Back for the seventh year, Pup Idol 2016 was definitely the place to be last weekend. The Garden Gate in Hampstead was packed to bursting point with London dogs and their owners eager to see if they could take home a coveted canine title of Cutest Pup, Golden Oldie, Best Rescue, and Mr or Miss Hampstead all in aid of London Rescue & Rehoming Charity All Dogs Matter. 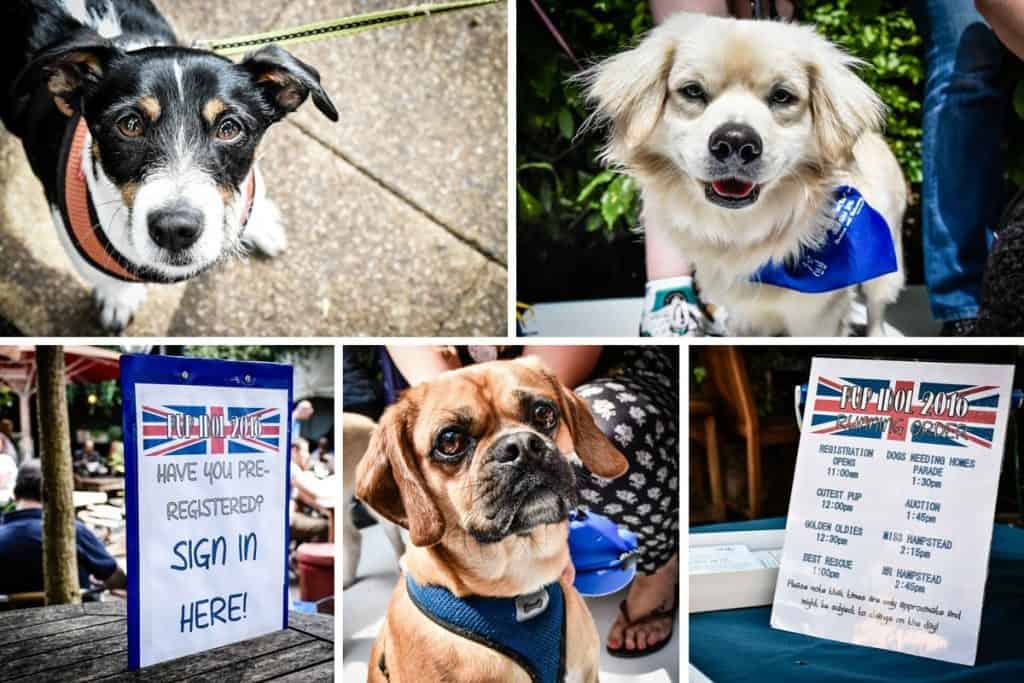 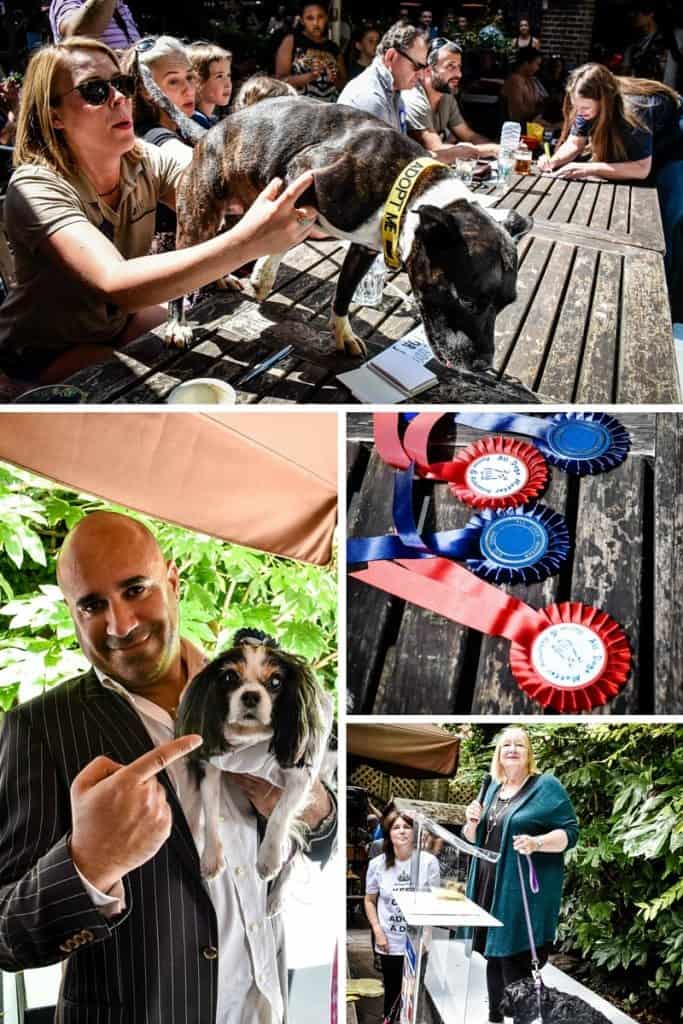 The day was compered by Phil Lassman who certainly kept the crowd entertained, even taking to wearing the All Dogs Matter merchandise at one point. That may not be sound that surprising until you realise that meant wearing a dog bowl! 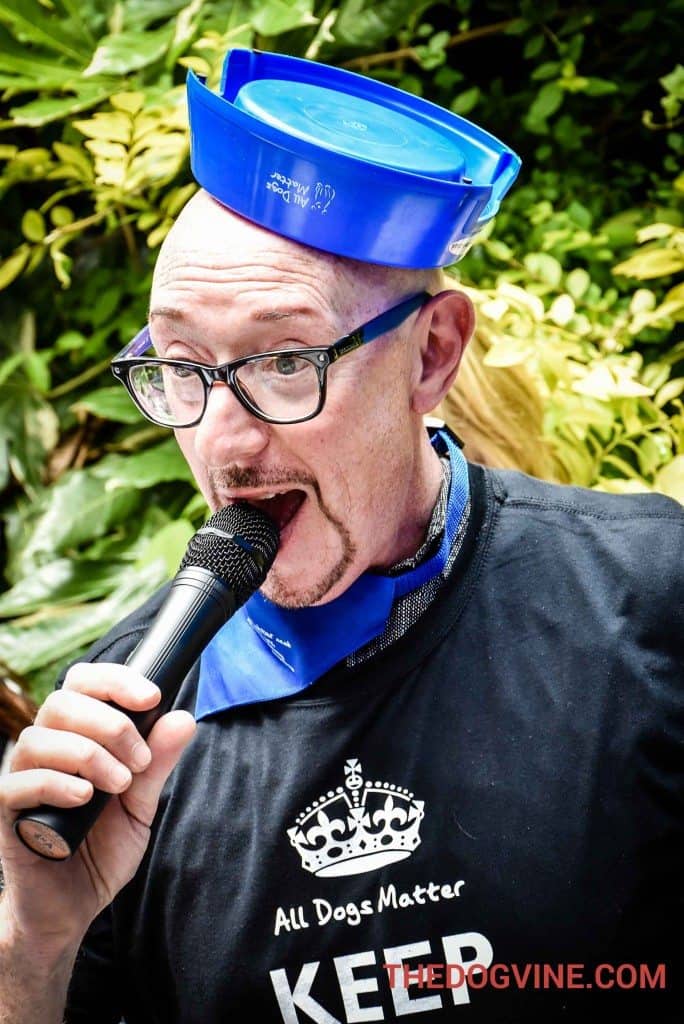 As the categories went on, the pups just kept getting cuter and cuter. All we can say is ‘high paws’ to the judges for being able to pick the pup stars of Pup Idol 2016…it was a tough job. 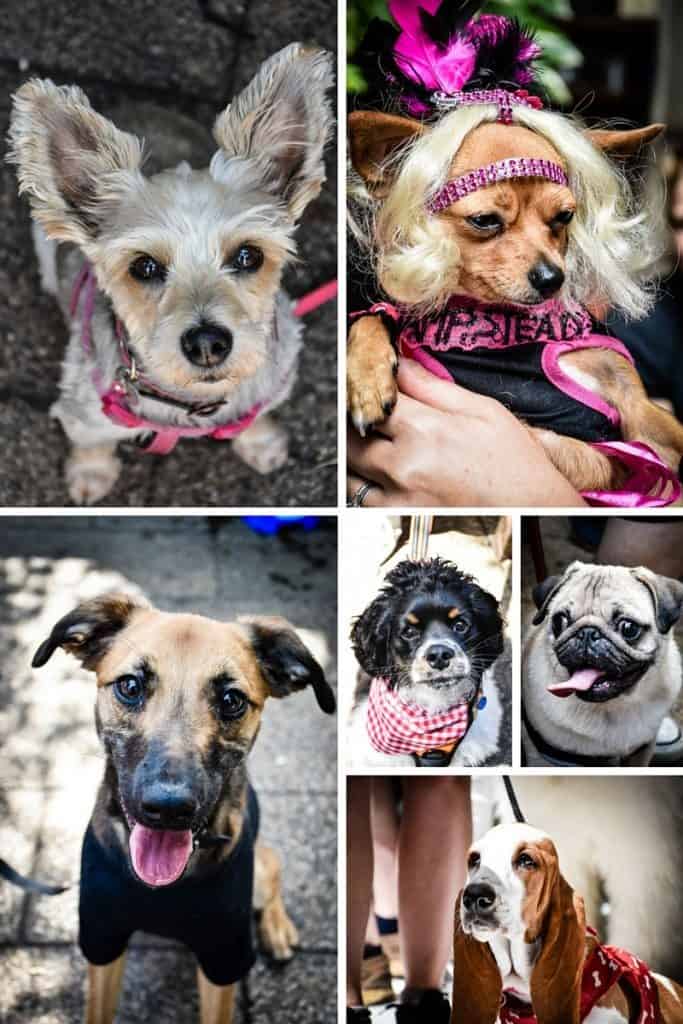 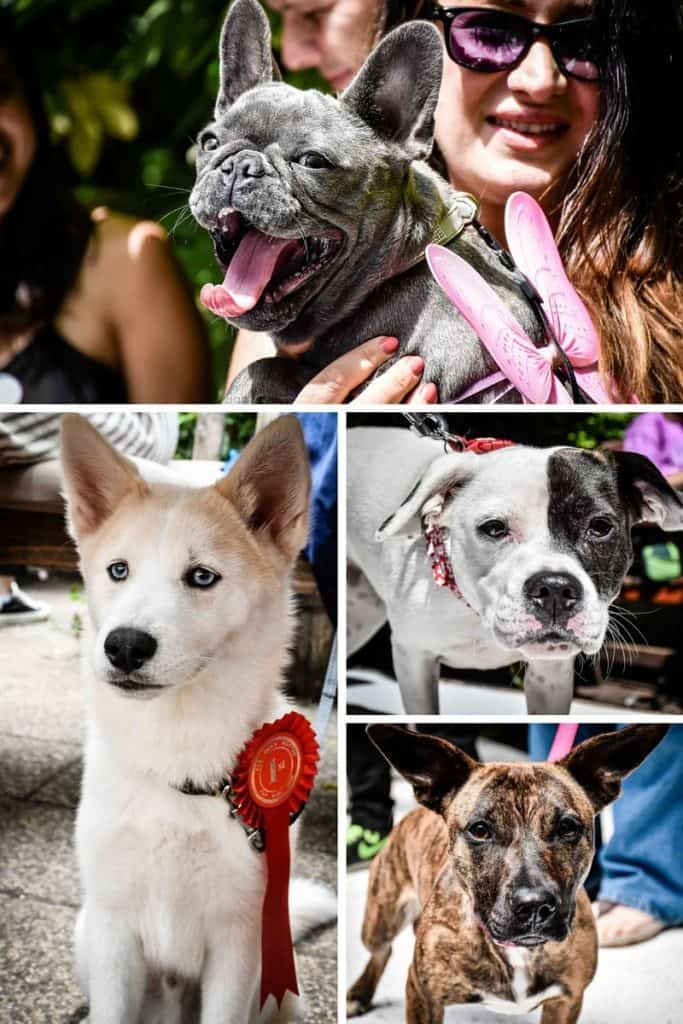 The abundance of canine cuteness was just all too much for Lucy The Rescue Cavalier who at one point had to have a lie down…conveniently in the arms of TV Vet Marc Abraham. 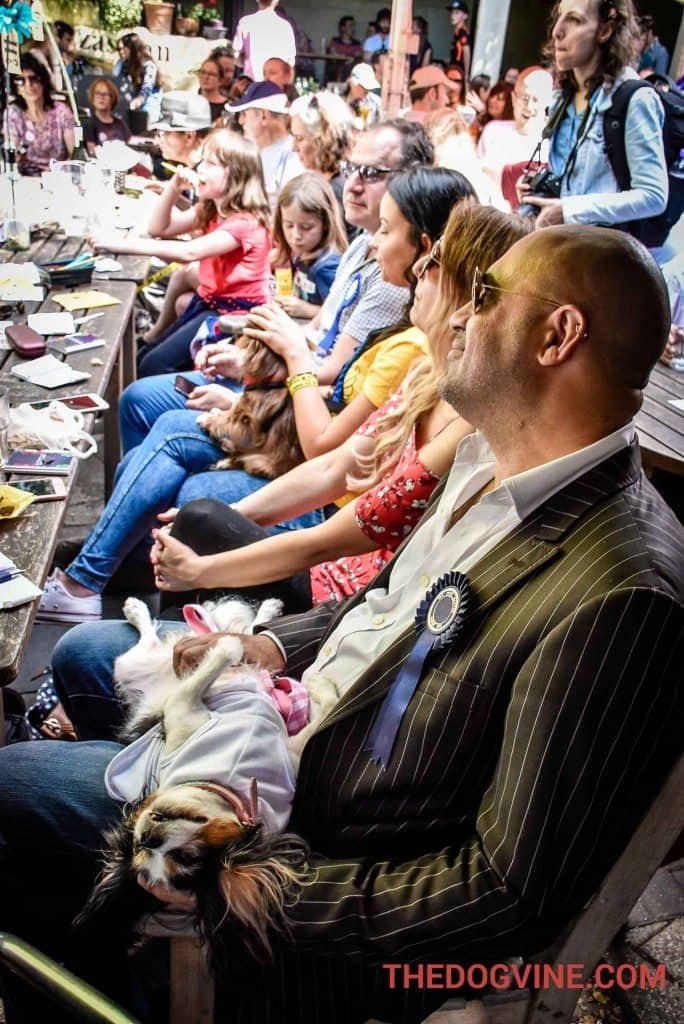 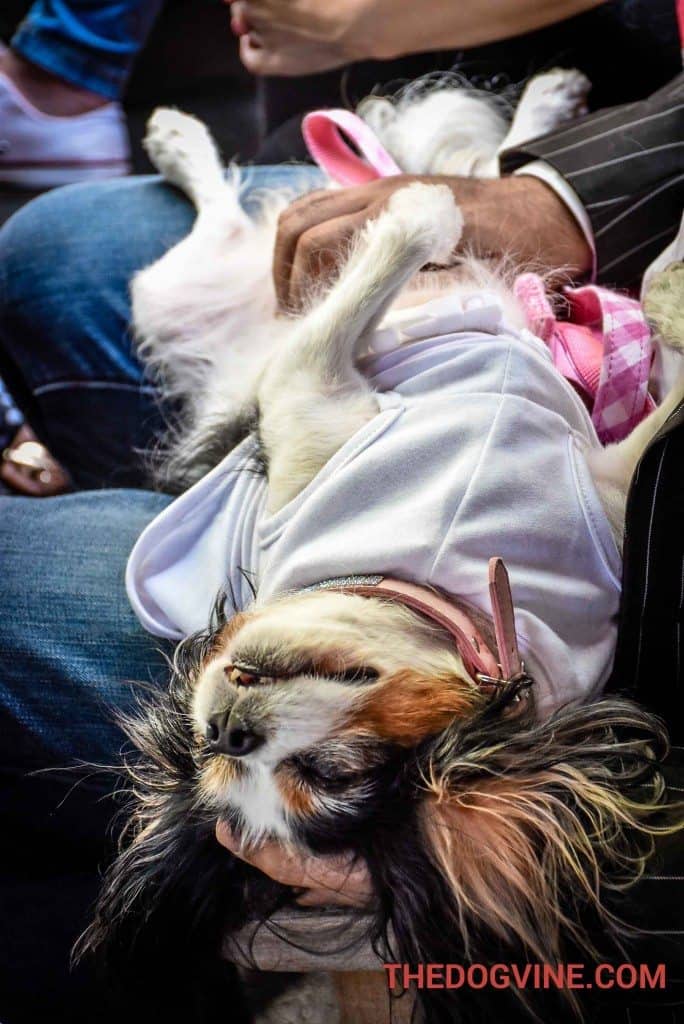 Whether they were prize winners or not, so many gorgeous pups came along to support their less fortunate  four-legged friends at All Dogs Matter and they were all pup stars for us! 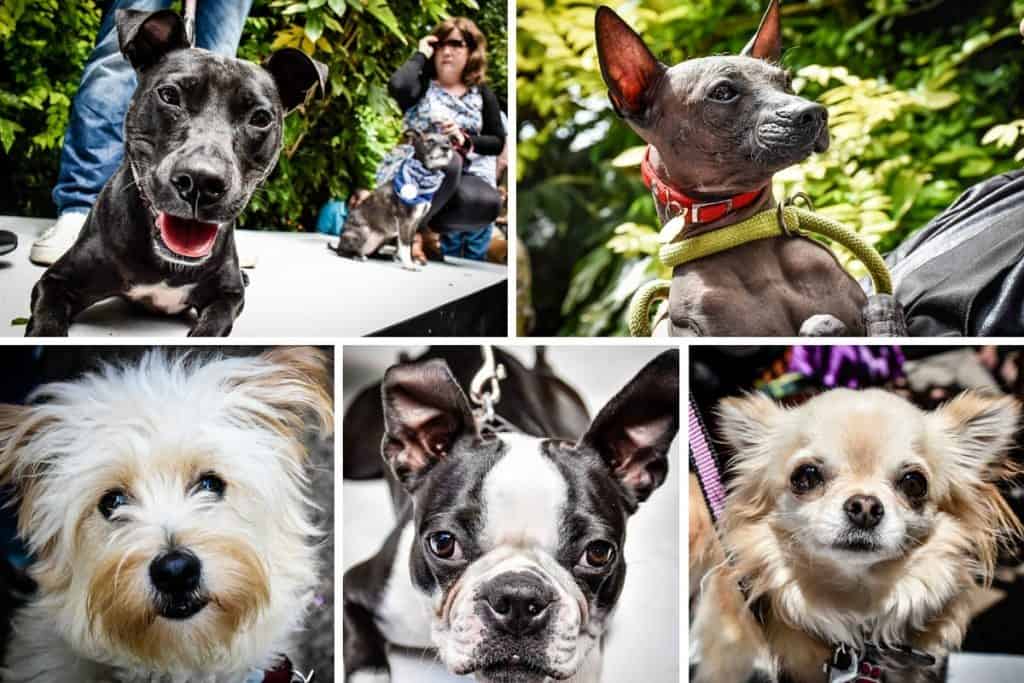 There was also the chance to snap up a bargain in the auction with some pawsome prizes on offer. 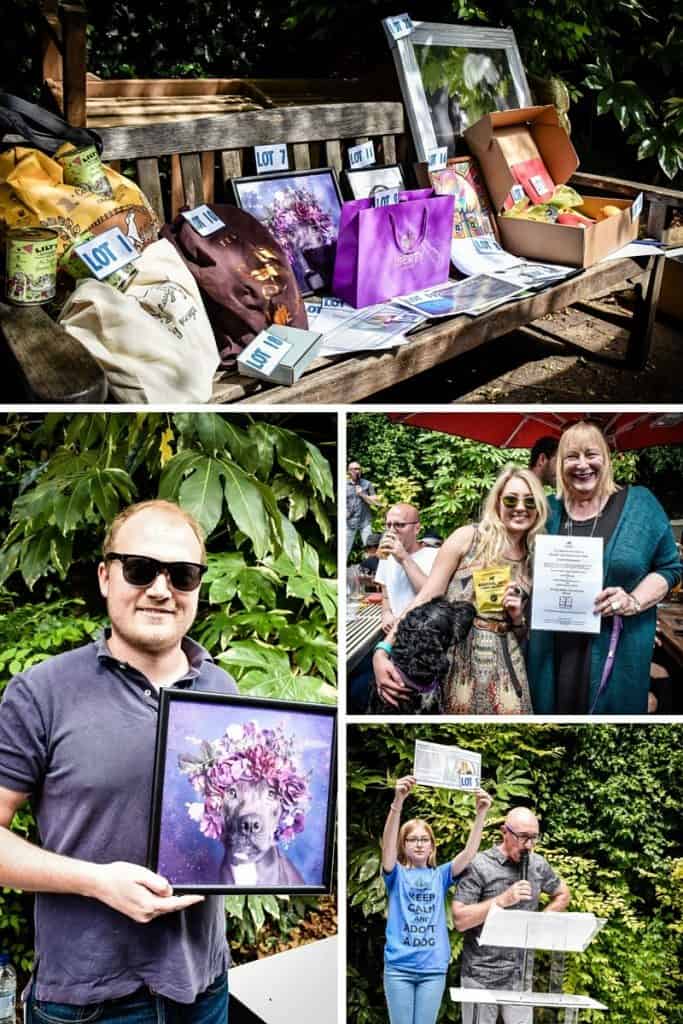 As well as coming along to cover and photograph the day, we donated a prize to the winner of Cutest Pup to be featured on the blog as ‘Dog of The Day’ and to receive a special edition A4 print to keep as a memory of the day. So, drumroll…for Pup Idol 2016 the winner is Pebbles! 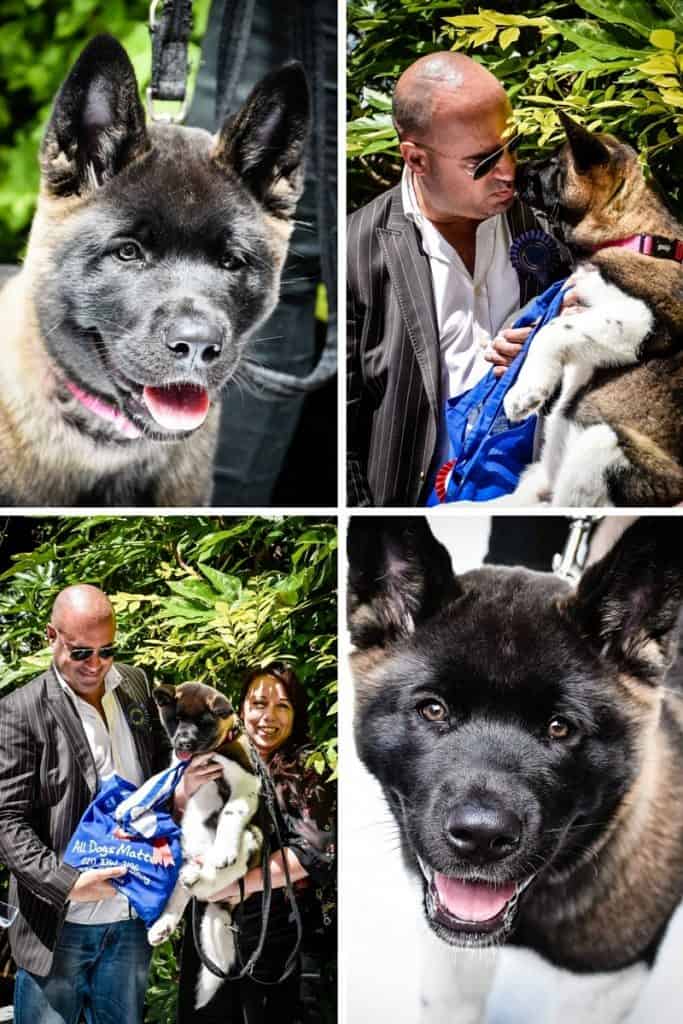 Pebbles is a gorgeous Akita puppy with the most incredible colouring and who is as cute as they come. Pawsome work Pebbles, please get in touch so we can send you your print!

There was no doubt it was a brilliant day, not only for those who came along to participate but also for All Dogs Matter who raised a wooftastic £1,665.98 on the day. It costs All Dogs Matter £10 a day to support a dog in kennels and cover food/treats and they have rehomed 206 dogs so far this year and have another 46 waiting for homes, so this is much-needed support.

In fact, several of the All Dogs Matter Dogs looking for a home came along hoping to impress and get one paw closer to their forever homes. Please have a look at their profiles and help share their stories…

#ShareMyStory – All Dogs Matter Dogs Who Need A Home

Woofs from The Dogvine’s Belinha to everyone at All Dogs Matter for putting on such a pawsome day at Pup Idol 2016. 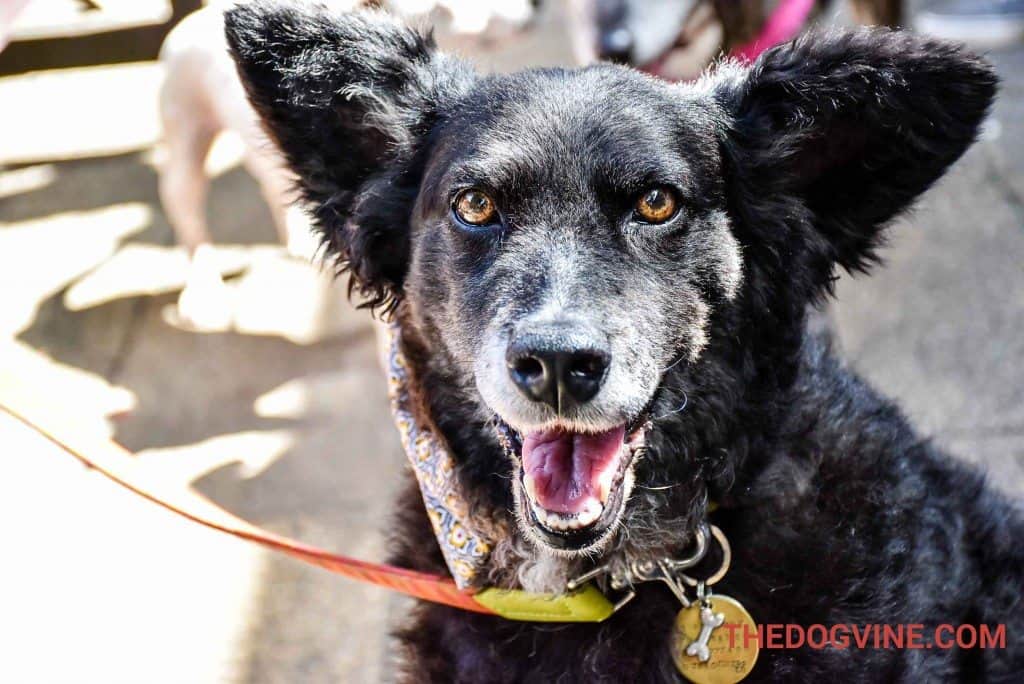 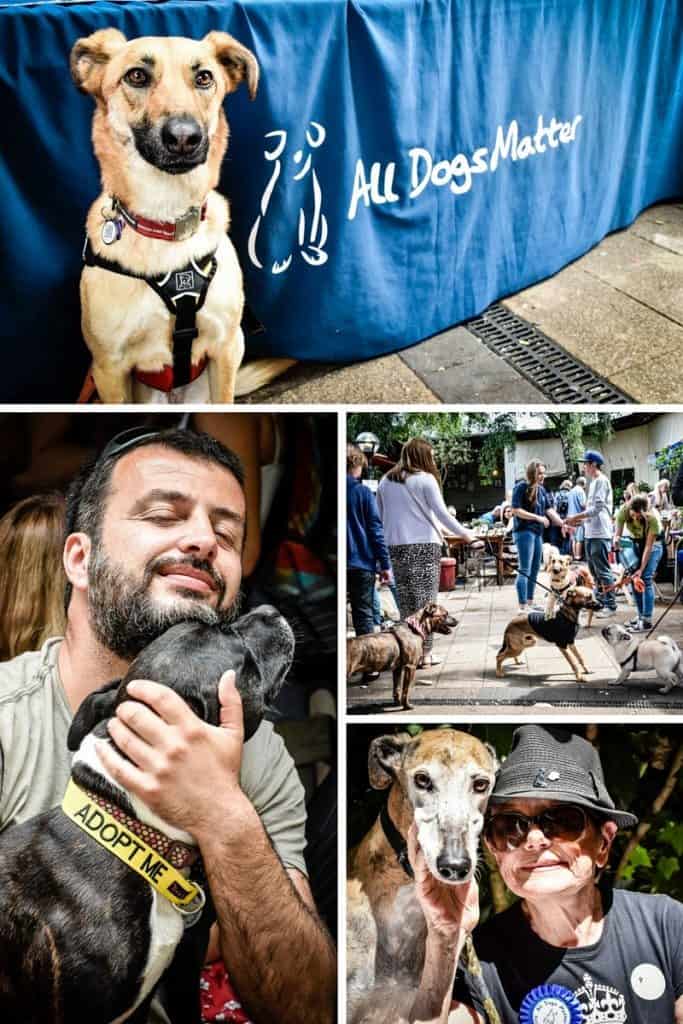 For more photos pop over to our Facebook Page

If you missed Pup Idol (or are just a bit of a dog show aficionado) The All Dogs Matter team will be back with a bang at the Visions Festival Dog Show on August 6th…pups be ready to channel your inner Prince, Bowie and Lemmy in style! 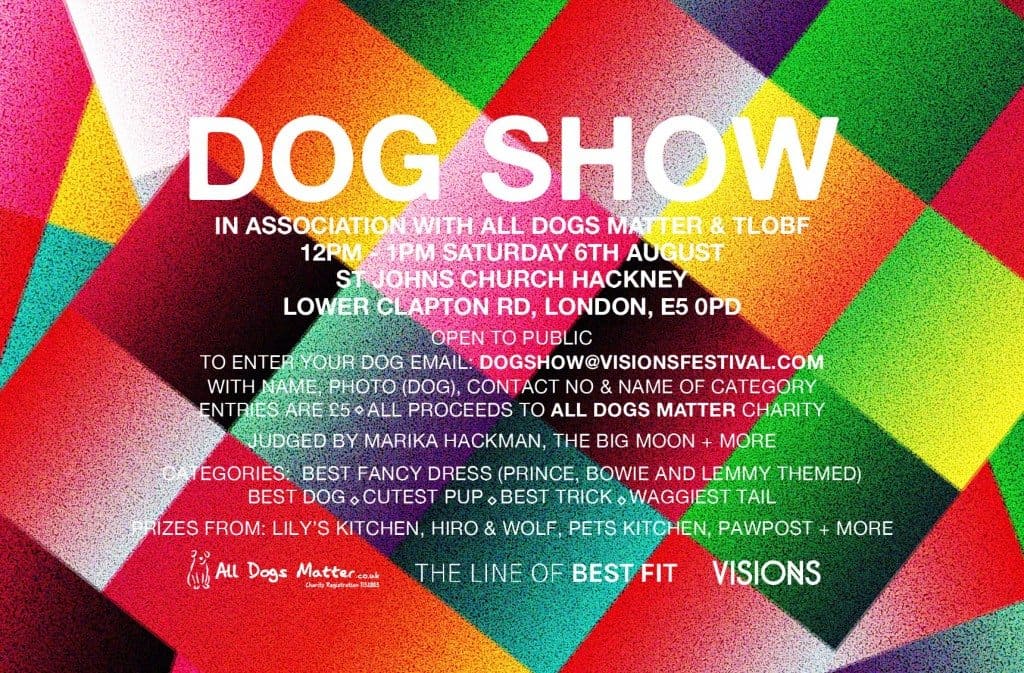