Last weekend, Parliament Hill  hosted London Rescue & Rehoming Charity The Mayhew Animal Home’s annual fundraising day  – Hounds on the Heath for the first time. Previously known as Hyde Bark and in its fifth year, the event is one of the highlights of the annual London Canine Events Calendar.  Despite a rainy and windy start, hundreds of dogs and their owners came along to the event to show their ‘suppawt’ for The Mayhew and to see if they had what it takes to take home a title in the fun dog show. There was also the chance to pick up some doggie-licious goodies from one of the many stalls of pawsome pet brands or let your pooch try their paw at agility with the Friendly Creatures team. 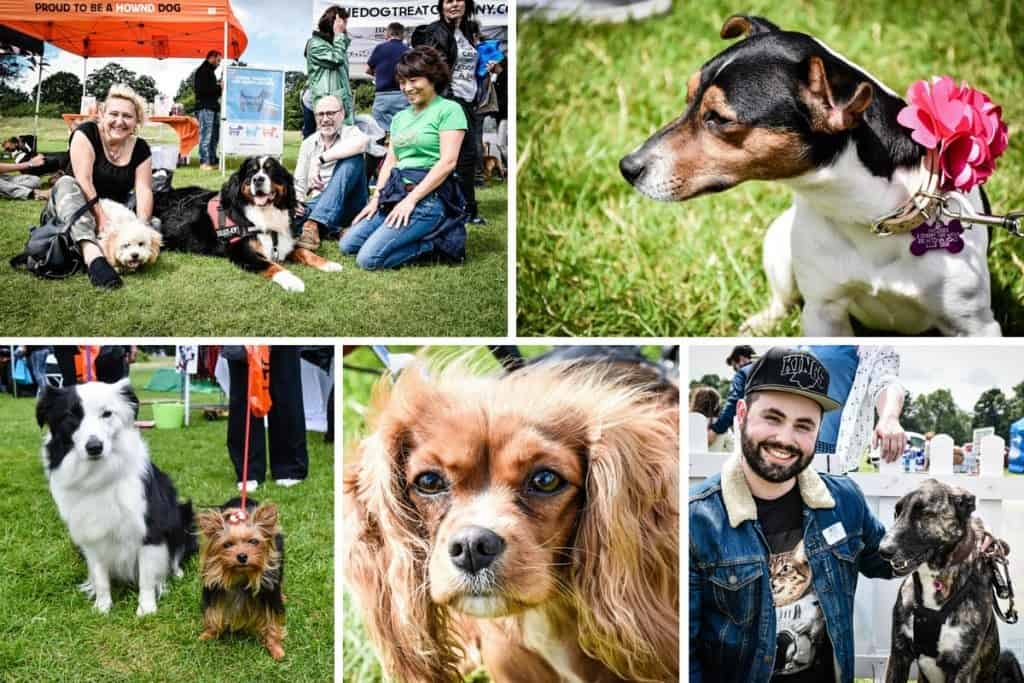 Events like these are essential for charities like The Mayhew to raise awareness and much-needed funds. It takes a whopping £6,000 a day to run the charity which last year rescued and rehomed more than 500 animals as well as helping over 1,300 animals in the community. Fortunately, both four-legged and two-legged celebrities turned out to show their support for The Mayhew, in fact it was quite a star-studded affair!

Hounds On The Heath Canine Celeb-paw-ties

For us it’s definitely all about the dogs and these days it’s all about the ‘Celeb-paw-ties’. And these London dogs who came along to lend a paw most definitely have more social media followers than most of us put together! We’re used to seeing celebrities using their fame to help share a cause-related message and we just love the fact that dogs (some of them rescues themselves) now can do that too!

London’s other Insta Famous Pups Bruno The Mini Dachshund and Marcel Le Corgi were also there to show their ‘suppawt’.

Hounds On The Heath Human Celebrities

Of course we can’t forget our two-legged celebrities, without them where would we be?!

We caught up with TV presenter and animal conservationist Anneka Svenksa, founder of Green World TV at the event where she was busy filming with co-host actor Dan Richardson for The Mayhew. Through Green World TV, Anneka is able to help animal charities share their message in ways they wouldn’t otherwise be able to. Watch out for Green World TV’s film on Hounds on the Heath which will be out soon!

Anyone entering their pup into one of the dog show categories had to put their best paw forward to impress Celebrity Judges  TV Vet Marc The Vet, TV personality Cally Jane Beech and model Kirstie Brittain to name a few.

Hounds On The Heath  – The Hounds of Parliament Hill

Since we have started covering events for the blog there is one breed that we have met at every event and always been greeted with the sloppiest of kisses every single time and that is of course the Staffie (whom we have to admit we are now more than a little smitten with). According to Ira Moss, General Manager of All Dogs Matter – also a London Rescue & Rehoming Charity, up to 75% of all rescues that come through the doors of All Dogs Matter are Staffies. So, we were really pleased to see that there was a ‘Sweetest Staffie’ category at the event to show off their sweet natures and help dispel the undeserved bad name they sometimes have. Meet some of our favourite Staffies from the day… 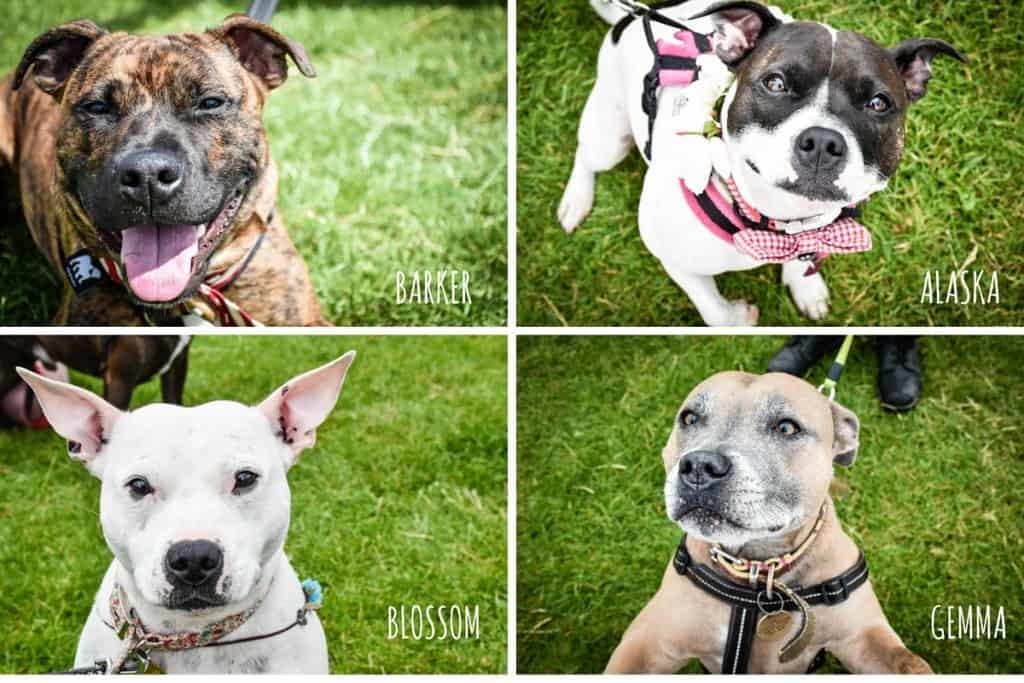 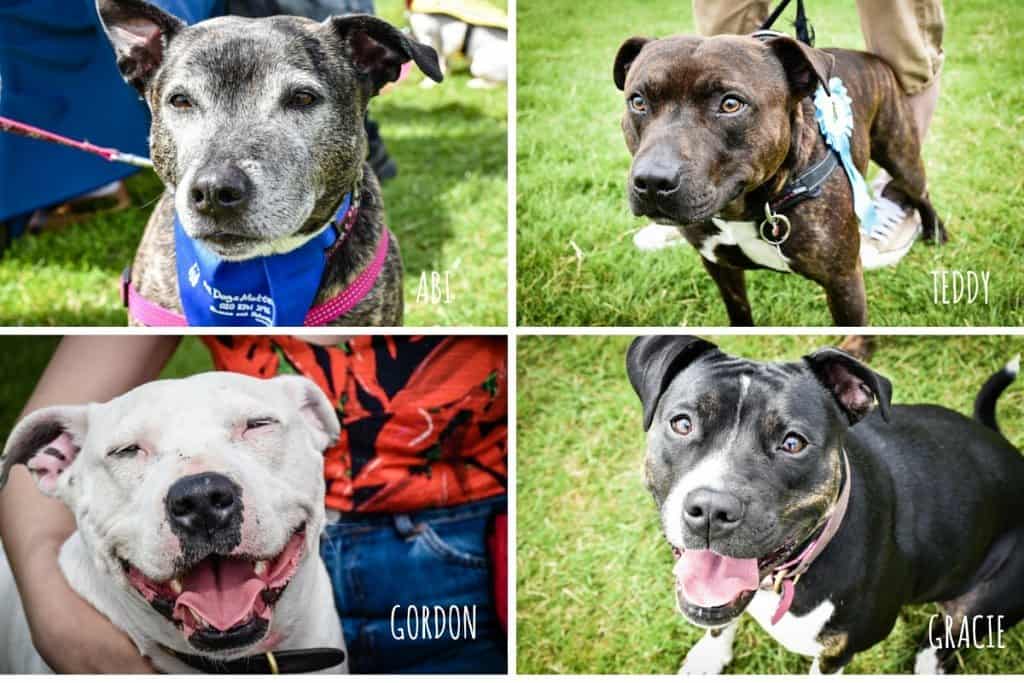 For us, every dog was a winner whatever their breed, size, shape or colour and it really was a day in pooch paradise to be able to meet them all! 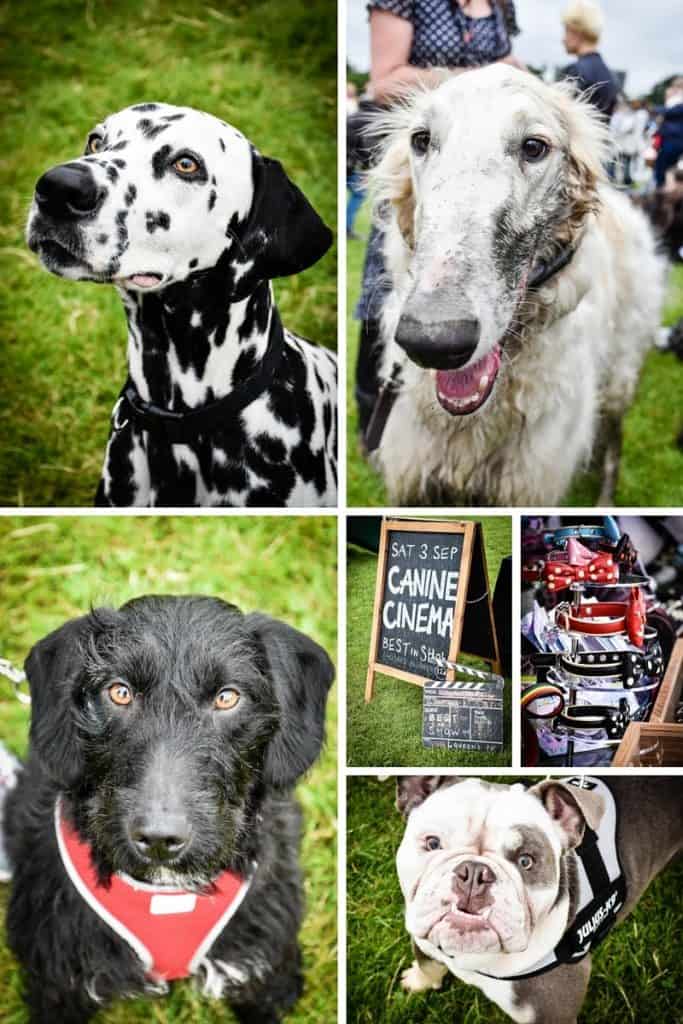 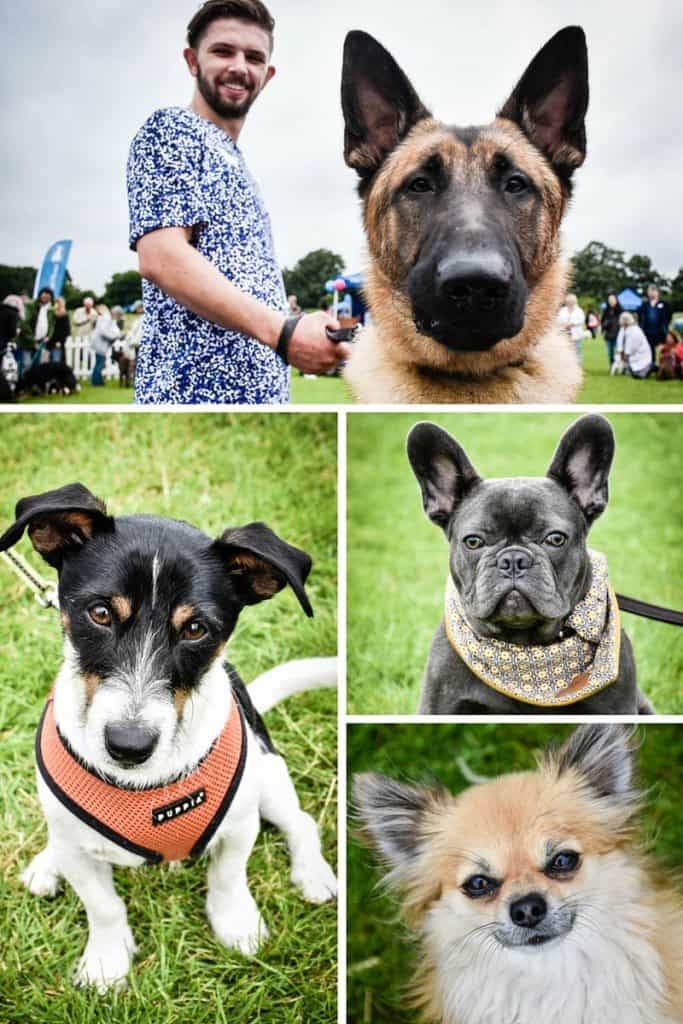 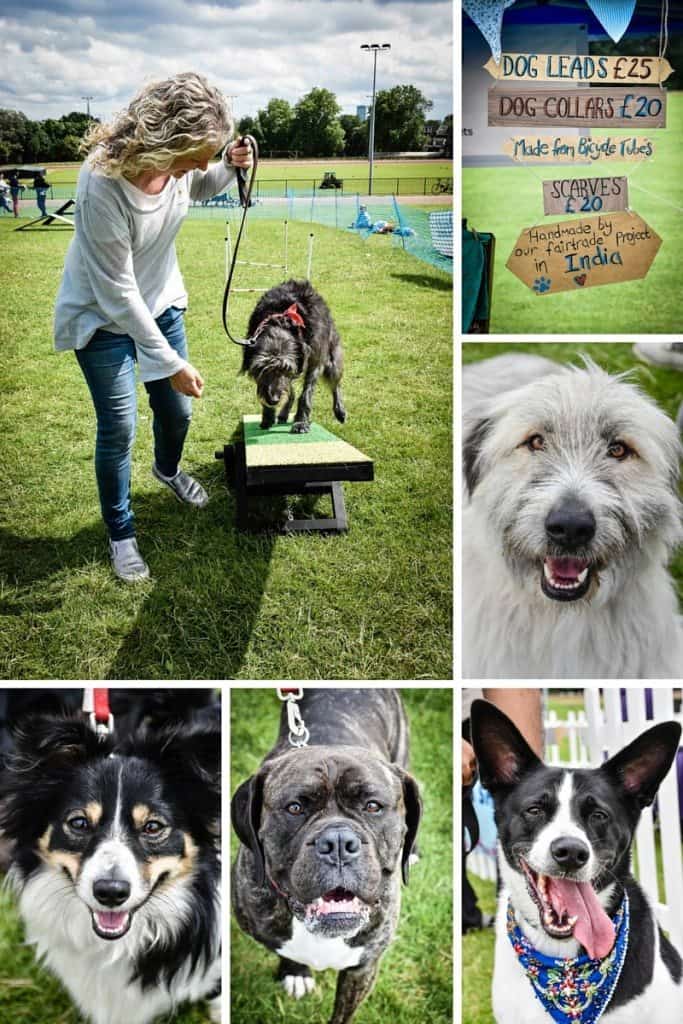 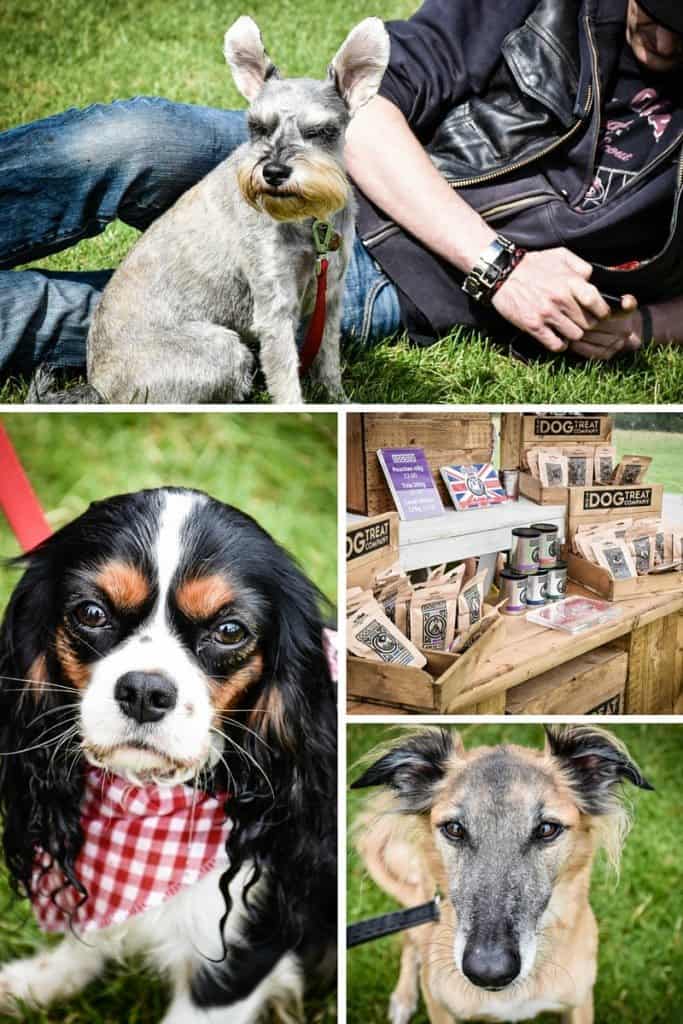 Saving the best to last, there were of course some very special pups who were hoping to attract the eye of their own special human on the day. Kira from The Mayhew and Blossom and Pear from All Dogs Matter were at the event looking for homes and lucky Pear has since gone on reserve. Please do have a look at Kira’s and Blossom’s profiles and help spread the word so they can find their forever homes too.

A big ‘High Paws’ to The Mayhew team and all involved for organising such a fabulous event, you promised us a ‘Pet’-tacular day and you delivered. We’re already looking forward to Hounds on the Heath next year!

For more photos pop over to our Facebook Page