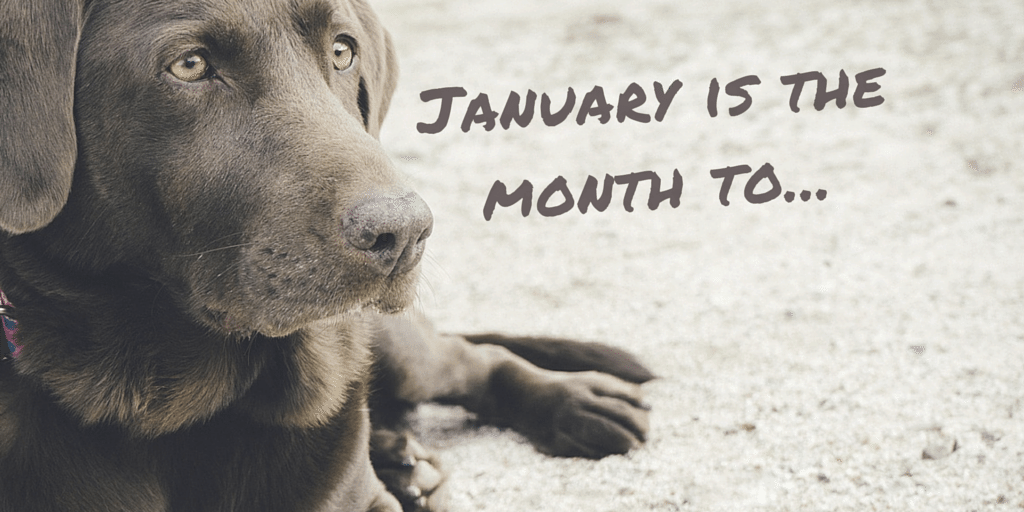 January is the time to stop and reflect on what we’ve achieved in the past year and on our new goals for the year ahead. It’s also the time to think about how we can include our four-legged friends in those goals. In the US, this is embraced whole-heartedly with lots of pet holidays and awareness days taking place in January. Here are some that we could do with adopting in the UK! 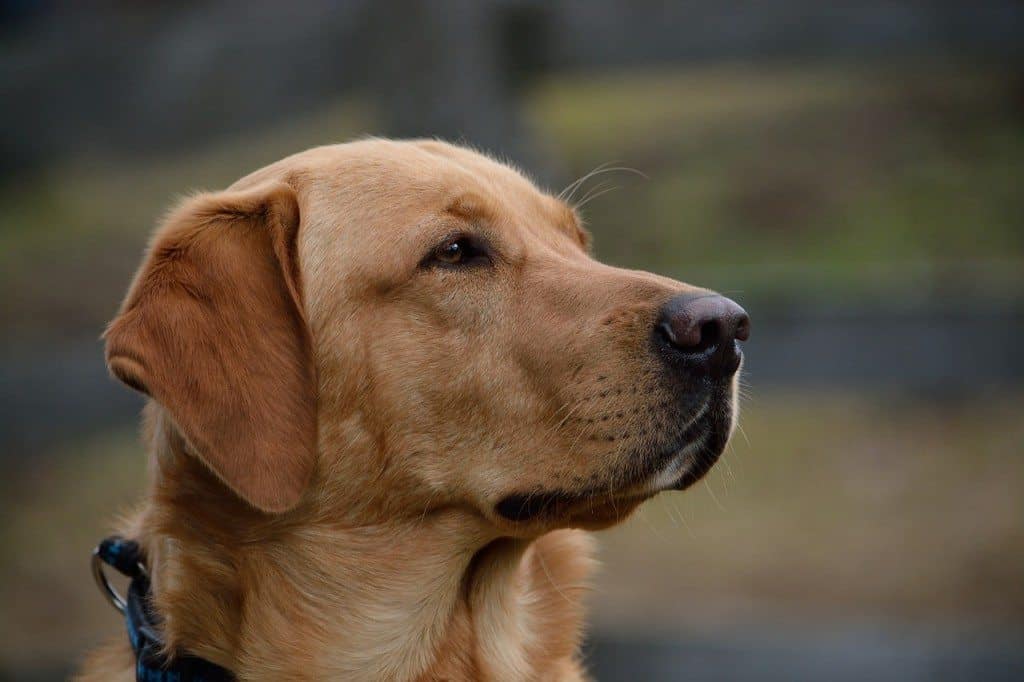 The US arm of the international Association of Professional Dog Trainers (APDT) hosts “Train Your Dog Month” in January. Year round the APDT focus on supporting professional dog trainers with educational resources.  However, in January Train Your Dog Month is about supporting the general public too. The APDT offers lots of educational resources on the pet owners section of their website ranging from articles to e-learning courses, which makes it a good resource to start with when trying to plan how to train your dog. So if you have a new four-legged member of the household or just want to teach an old dog some new tricks, why not make January your own Train Your Dog Month. 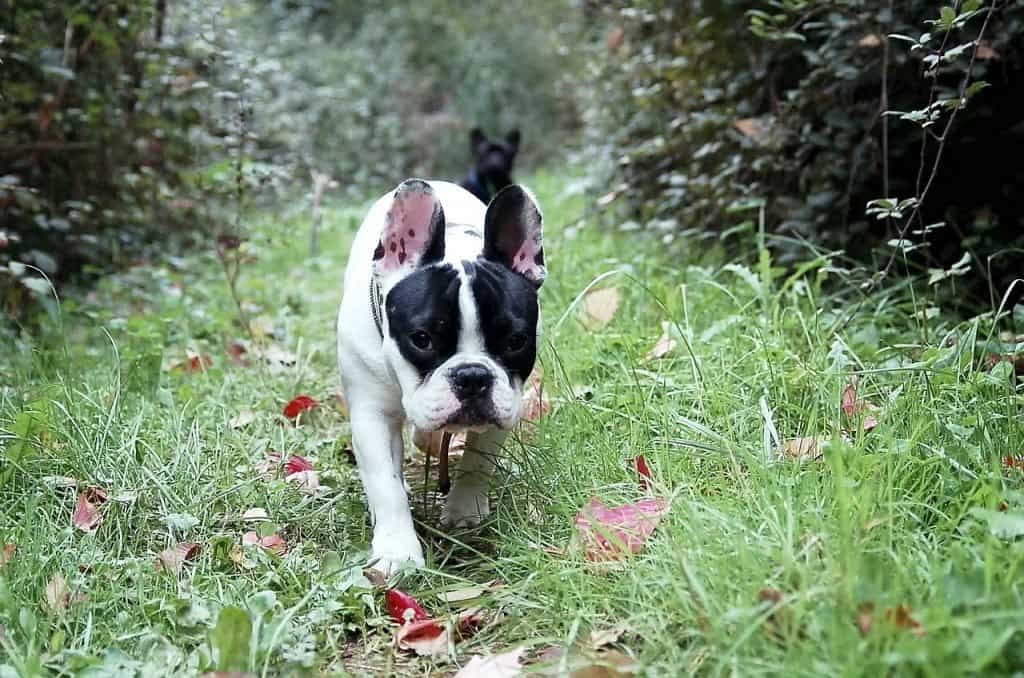 Probably one of the most common New Year’s resolutions is to get fit and this should be no exception for your four-legged friend! Half of Britain’s eight million dogs are now classed as overweight (up from a third in 2010), according to research from Liverpool University. As with humans, this can have serious consequences such as a shorter lifetime and an increased chance of a dog developing serious medical problems such as joint disorders, diabetes, breathing problems and even cancer. Most dogs need 30-40 minutes of good exercise at least once, ideally twice a day (and walking around the back garden doesn’t count) according to the Kennel Club.

Other Pet Holidays and Awareness Days in January 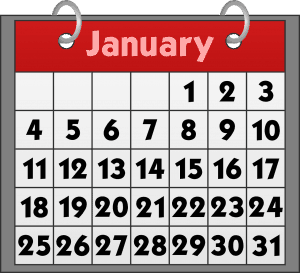