So even though you may not necessarily be a big Sci-Fi fan, when SCI-FIDO – The World’s Only Cosplay for Dogs comes to town and London is taken over by Doggy Darth Vaders and Princess Leia’s, how can you not become a little bit of a sci-fi geek…just for one day? 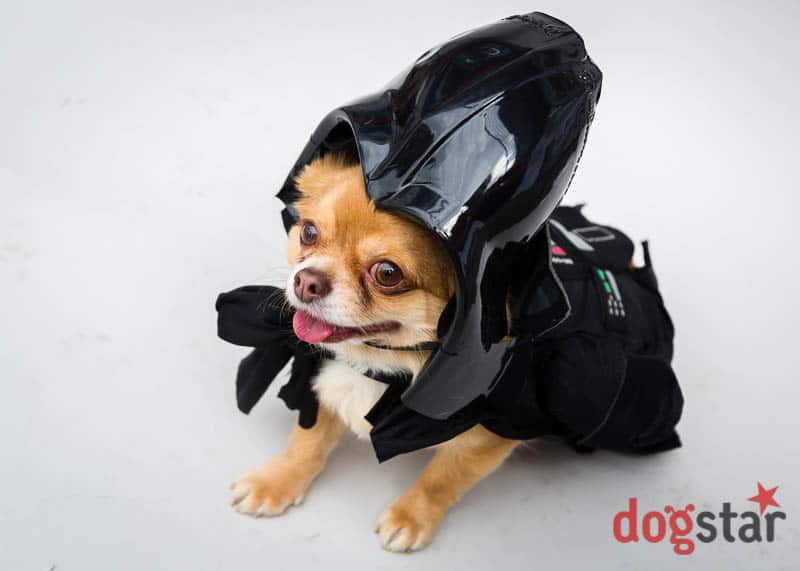 The very aptly named SCI-FIDO will be taking place at 11.00am on Saturday 29th April, at Juju’s Bar, The Old Truman Brewery and will be supporting a great cause – London Rescue & Rehoming Charity All Dogs Matter.  SCI-FIDO is part of the annual SCI-FI London Film Festival which runs from 27th April until 6th May 2017 with an astronomical programme of film, live music, immersive experiences and more…including a whopping 6 World and 13 UK film premieres! 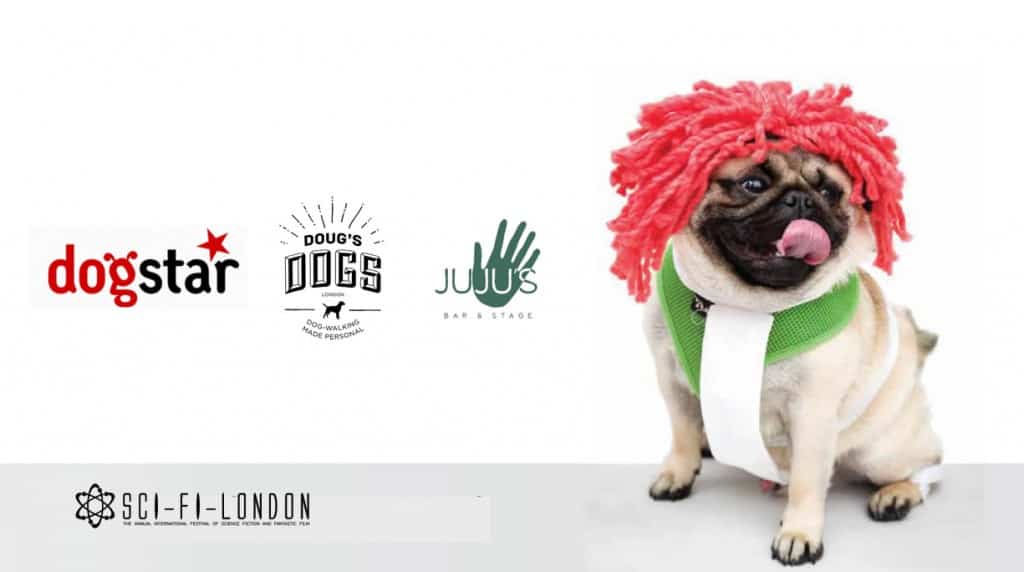 Paws down, the best part of the festival has to be the cult cosplay for dogs! In-character canines will have the chance to walk their own red carpet in the annual dog show hosted by Bunny Galore and will be photographed by the fabulous Dogstar Photo who have teamed up with Doug’s Dogs to support the event. The best-dressed pup will win a bag of canine goodies courtesy of Hounds of Bow, a framed print of their photo and most importantly, earn a well deserved place in the canine cosplay hall of fame! 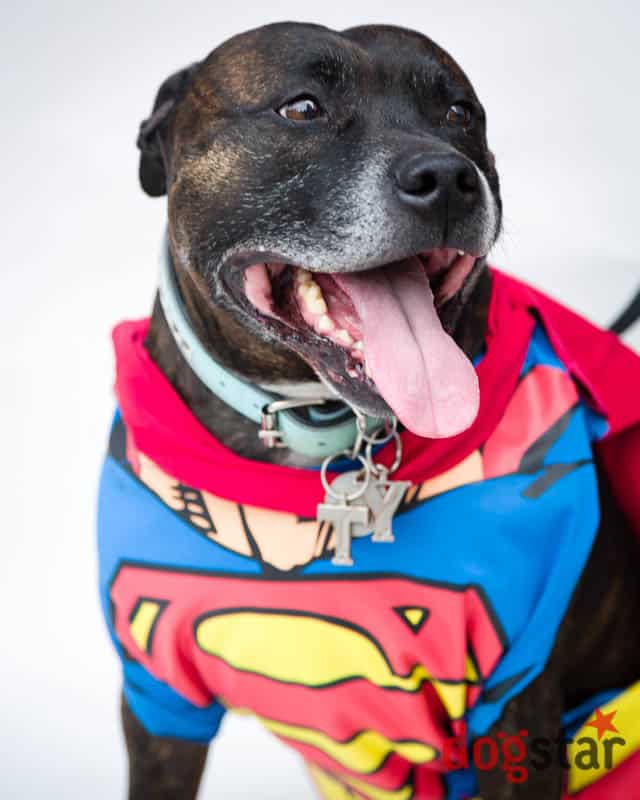 You’d be barking mad to miss SCI-FIDO purely for the entertainment factor alone and if you happen to be a dog-loving sci-fi aficionado this will be your idea of geek and canine heaven. 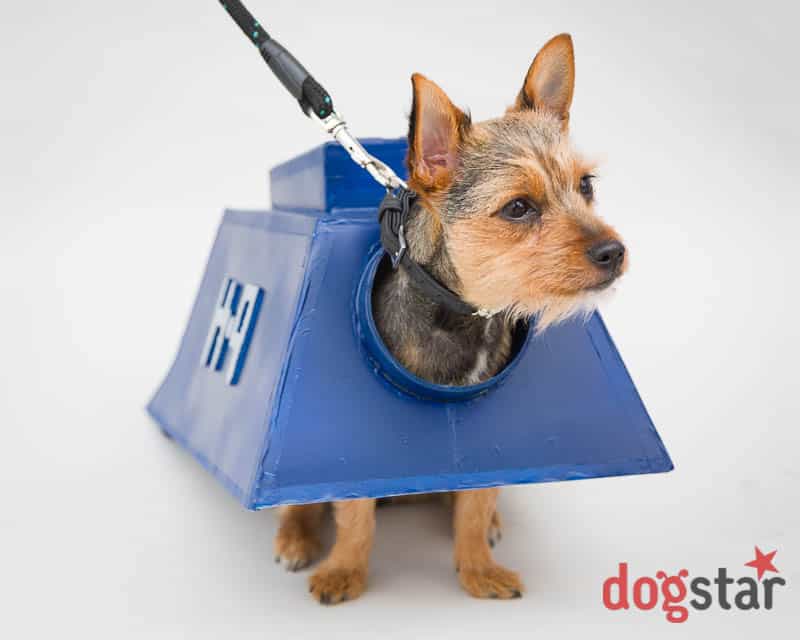 London dogs….if you secretly see yourselves as the next ‘Hound Solo’ or ‘Chew-bark-a’, there’s still time for your humans to get creative and make sure you take home the coveted best-dressed canine cosplay award!

Personally, we can’t wait to see who goes over to the ‘bark side’…may the ‘fur-ce’ be with you! Just make sure you do Carrie Fisher proud.