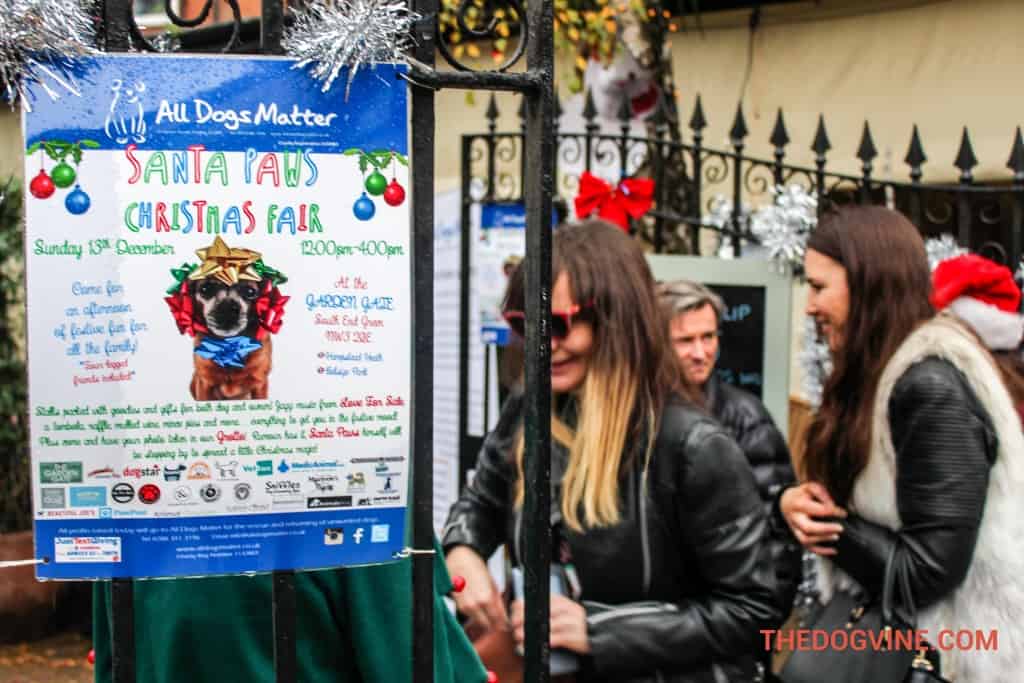 The countdown to Christmas is on and last Sunday it was time for Santa Paws to come to town. Dozens of dogs and their humans turned out in fabulous festive style for the annual All Dogs Matter Santa Paws Christmas Fair and Grotto at the Garden Gate in Hampstead, to raise money for dogs in need.

Pooches got into the Christmas spirit, visiting the Santa Paws Grotto to have their photo taken by pet photographer Ian Morrison from Dogstar Photo / PupUp. And despite this being her first ever visit to Santa Paws grotto, Belinha was quick to hop up and get her pic taken…no doubt the treats scattered around certainly helped!

All Dogs Matter celebrity patrons and animal lovers, Michelle Collins and Peter Egan came along to show their support. Michelle was accompanied by Humphrey (@Humphthedog) who aside from being adorable, is an ex-All Dogs Matter dog himself. 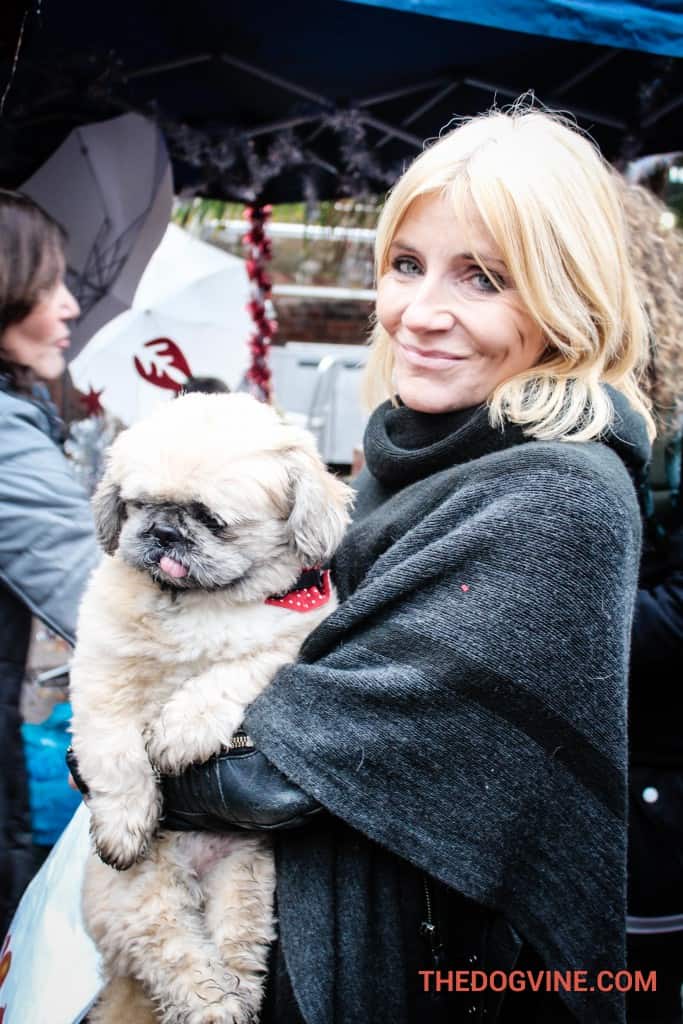 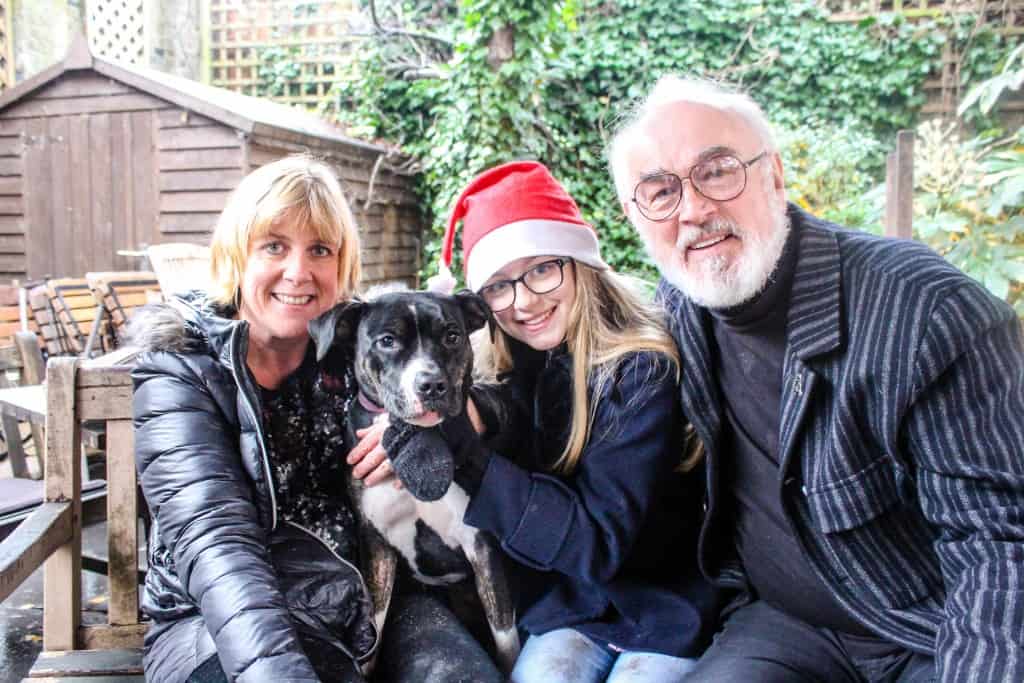 Santa Paws’s little (and big) helpers were certainly out in full force  – from elves to reindeer, mini santa paws and even a canine christmas pudding or two, they were all on hand to give lots of cuddles in return for a treat. 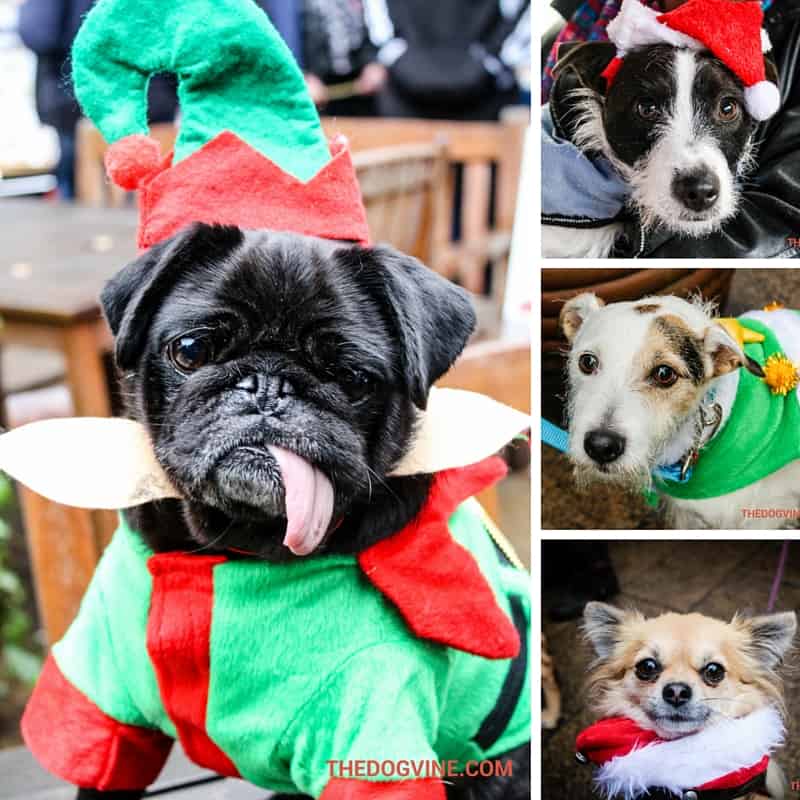 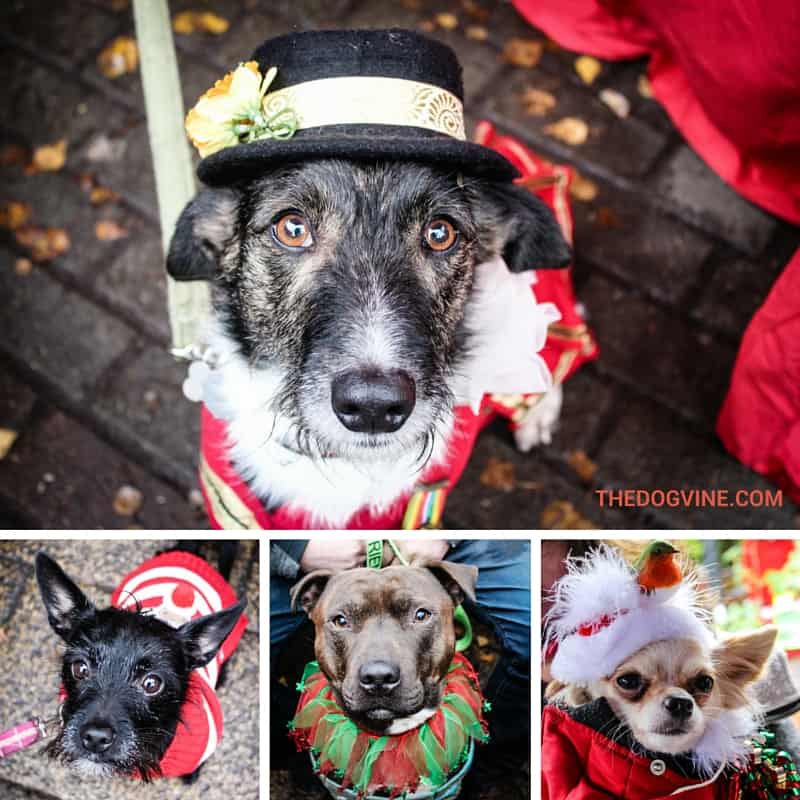 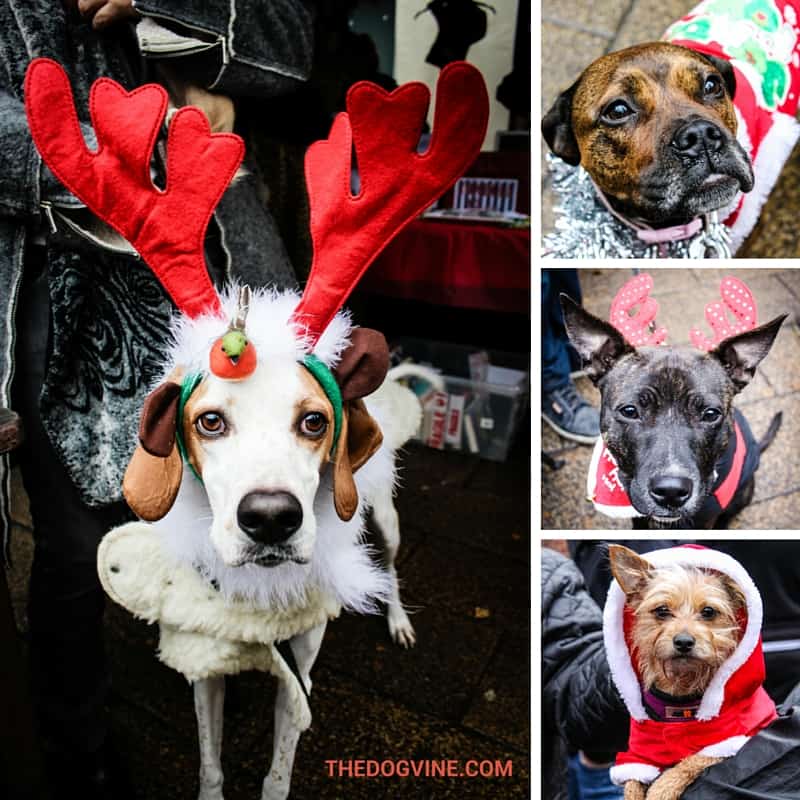 Many of London’s doggie-licious pet brands also came along to give the humans a chance to tick off the last few items on the Christmas shopping list. With Christmas treats on offer from Hownd, The Pet Deli, Broughton & Co, Phileas Dogg, Marlene’s Gang, Pawpost and more, we definitely ticked more than a few items off our list! There was also the chance to get to know some other animal rescues such as Nowzad, Animals Asia and The Mayhew Animal Home who came along for the day. 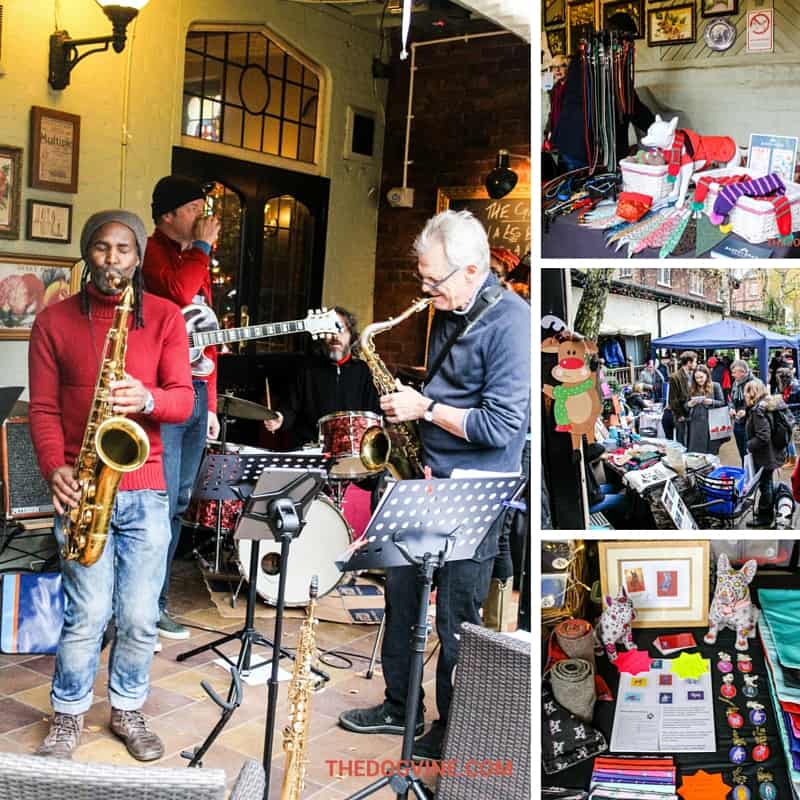 Live Jazz kept us entertained and it all finished off with a raffle with some fantastic prizes up for grabs  (think a photo shoot for your pooch or a romantic dinner for two at a local restaurant), all kindly donated by local businesses. 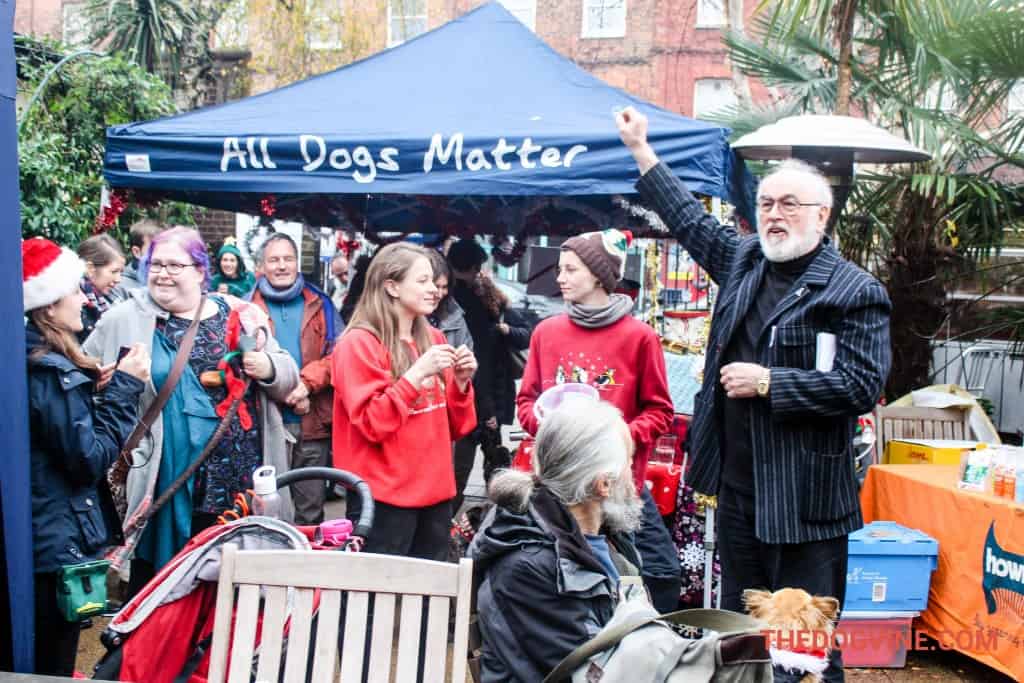 Santa Paws was a huge success raising a whopping £859.06 for the dogs at All Dogs Matter (yay!). It was a perfect way to celebrate Christmas amongst people brought together by love for our four-legged friends and this is definitely what the All Dogs Matter events do so well. Since the first event we went along to in February this year (shortly after starting the blog), we’ve made lots of new friends (two-legged and four-legged) and can honestly say that All Dogs Matter have the friendliest, loveliest dog events in town…roll on 2016!