Hundreds of Spooktacular London Dogs arrived at Spooky Spaniards Inn in Hampstead dressed in their Halloween best yesterday for the annual All Dogs Matter Halloween Walk and Show 2017. 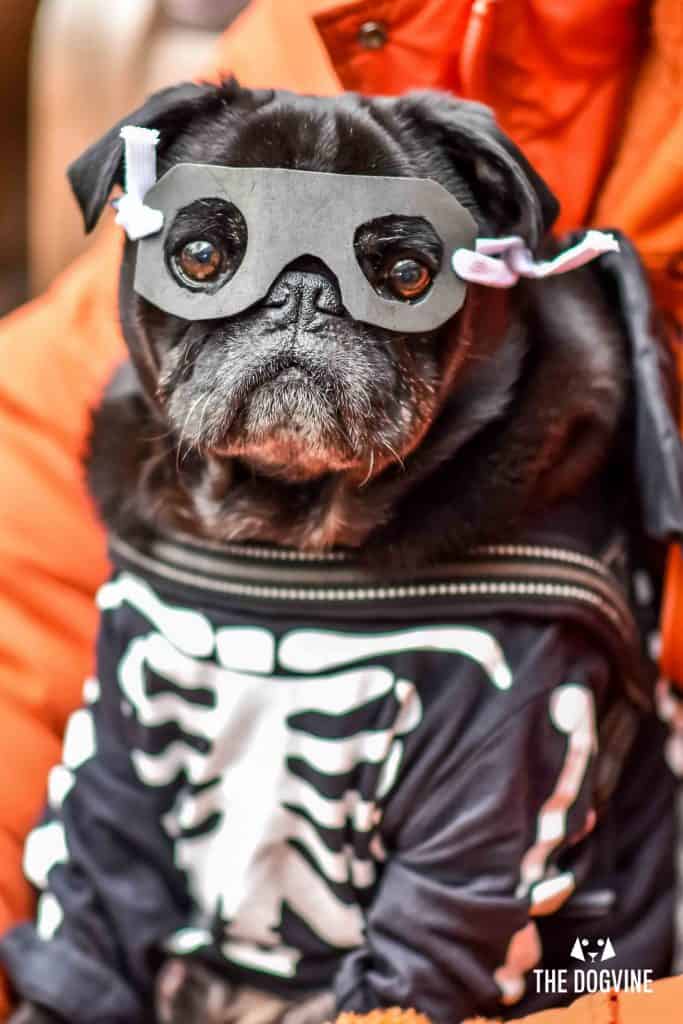 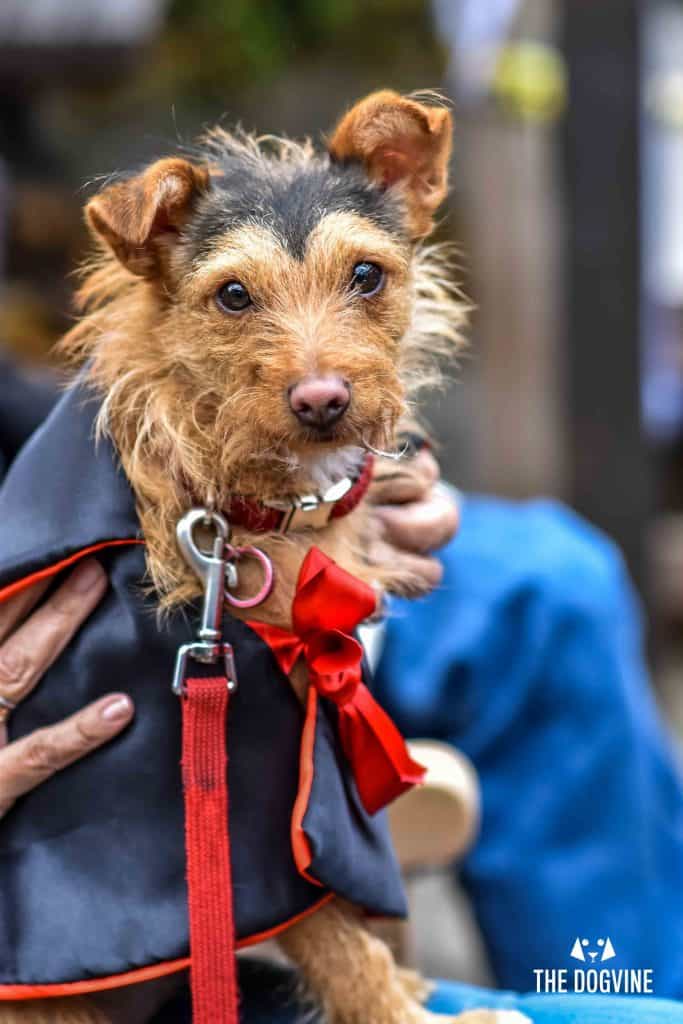 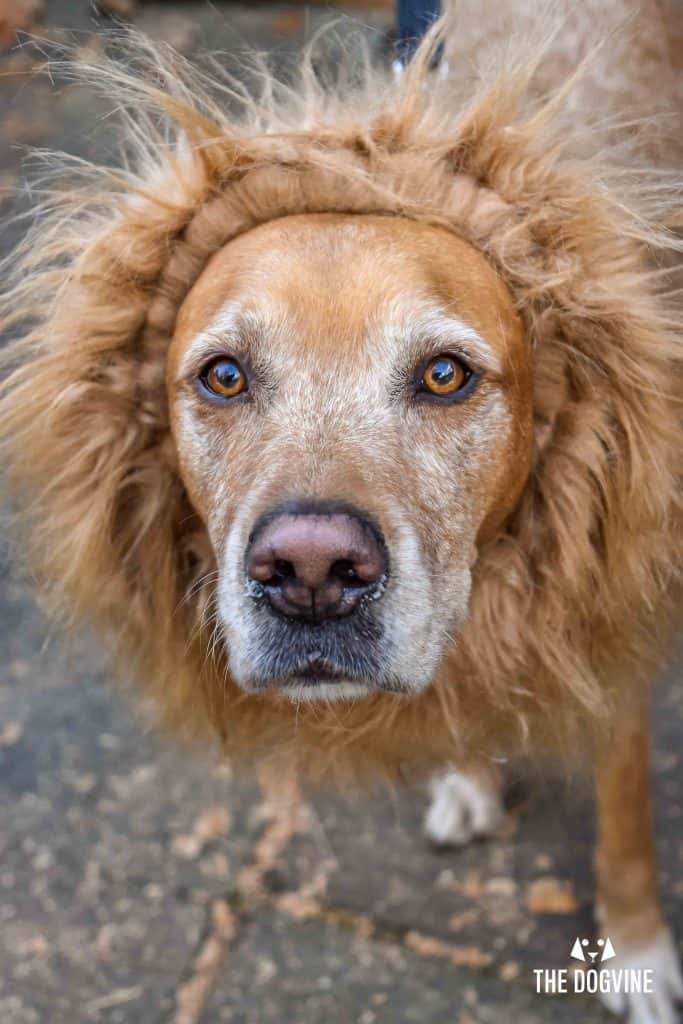 For those who like to get creative with their canines, the All Dogs Matter Halloween Walk and Show is definitely one of the most popular events on the London canine calendar. 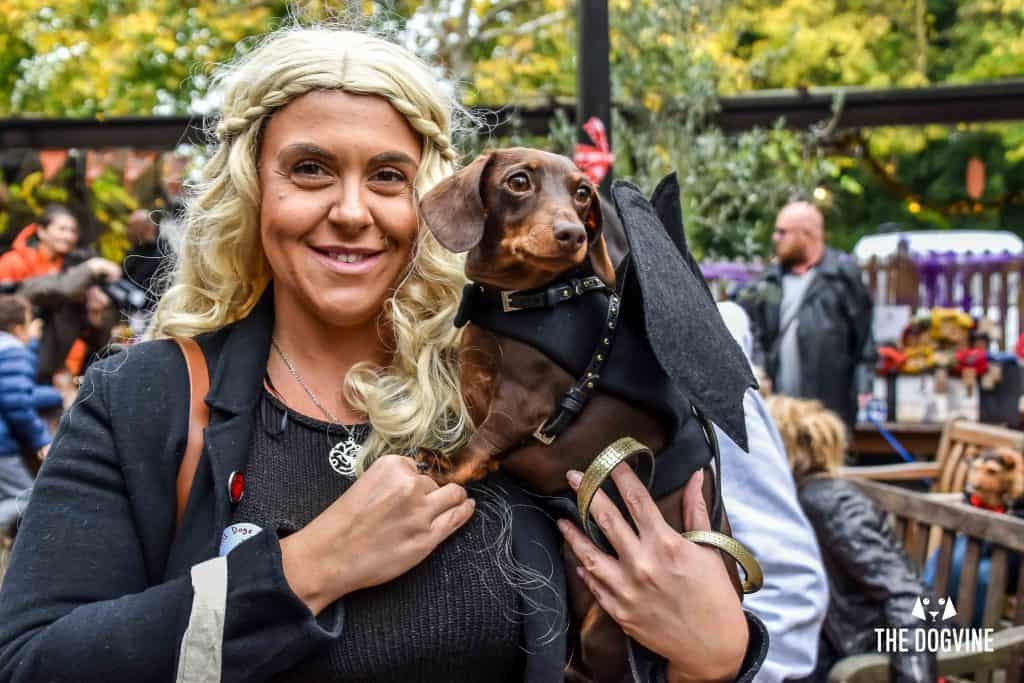 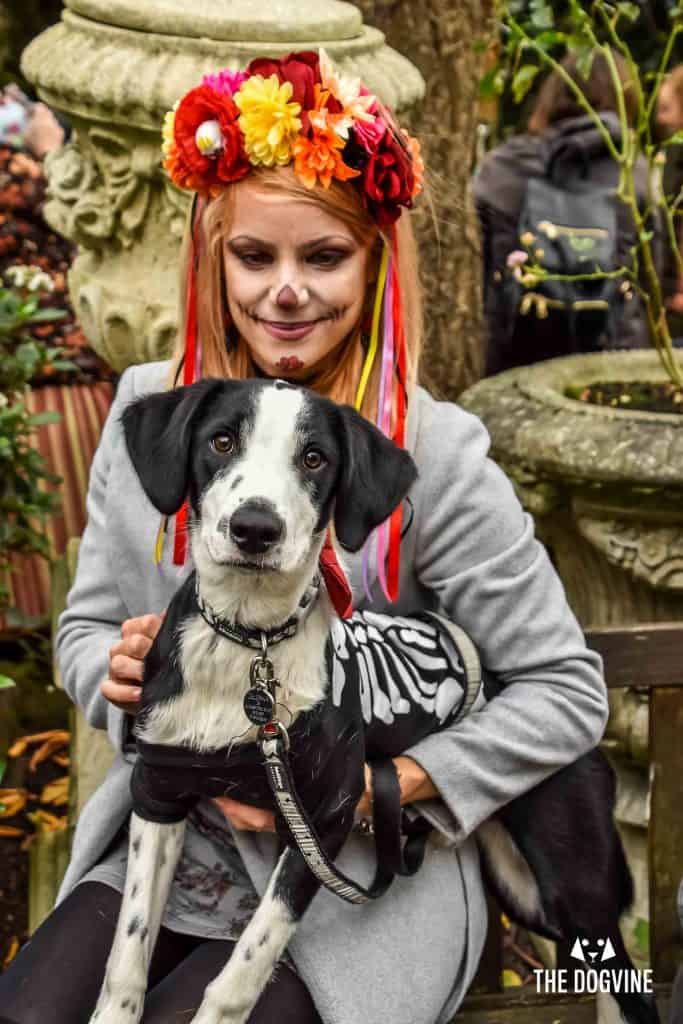 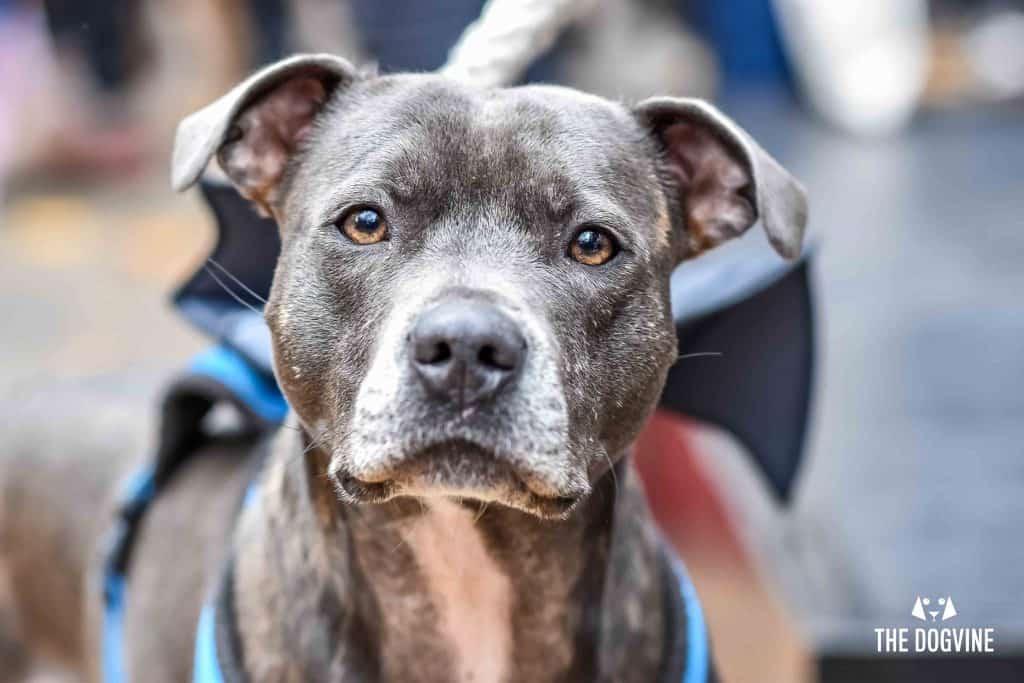 The Spaniard’s Inn is the pawfect setting for the event too given that it’s one of the oldest pubs in London and possibly one of the spookiest! It’s been around since 1585 and even features in Bram Stoker’s ‘Dracula’. Highwayman Dick Turpin’s father is rumoured to have once been the landlord and apparently the ghost of Dick Turpin himself has been known to make an appearance (although we didn’t see him). 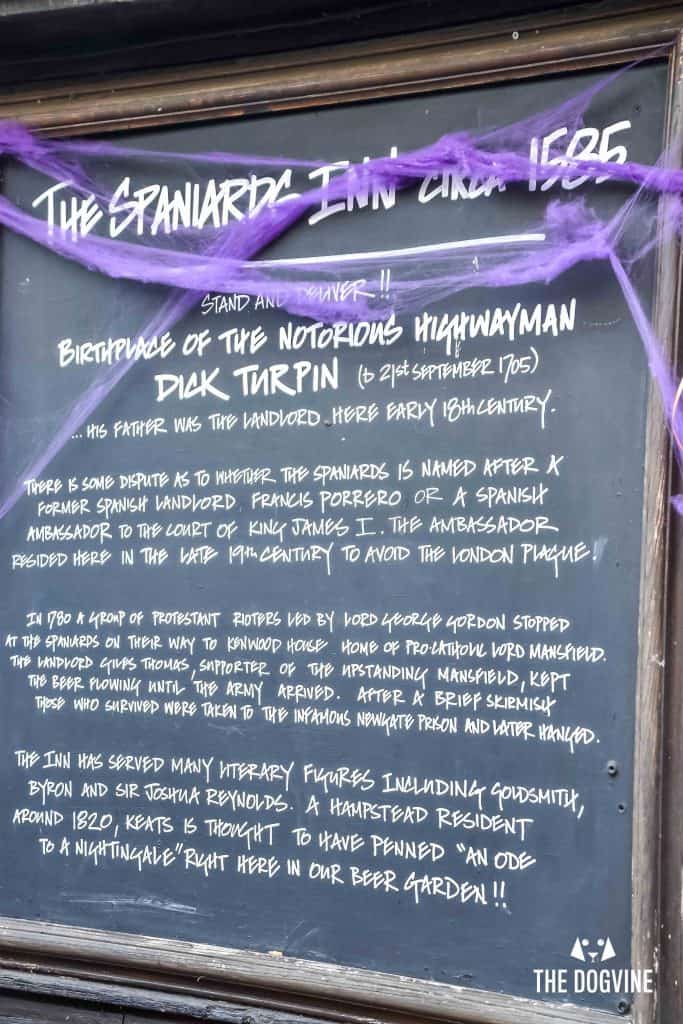 Around midday, humans and hounds set off on a beautiful walk around Hampstead Heath. Anyone who was out for their normal Sunday stroll would have got a bit of a surprise at the number of four-legged witches, devils and pumpkins they came across! 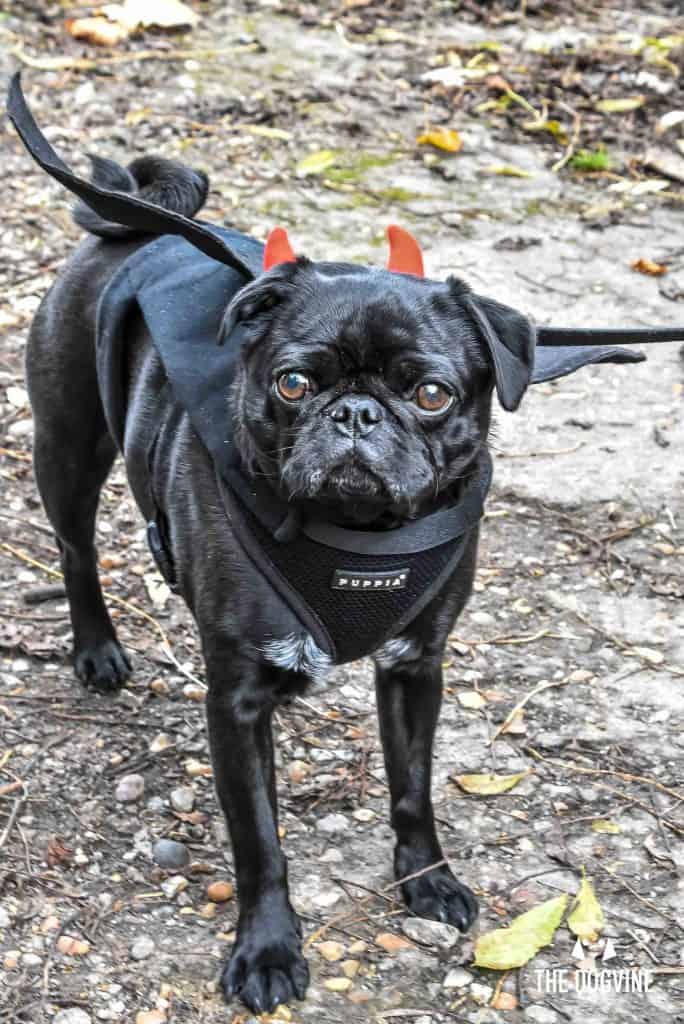 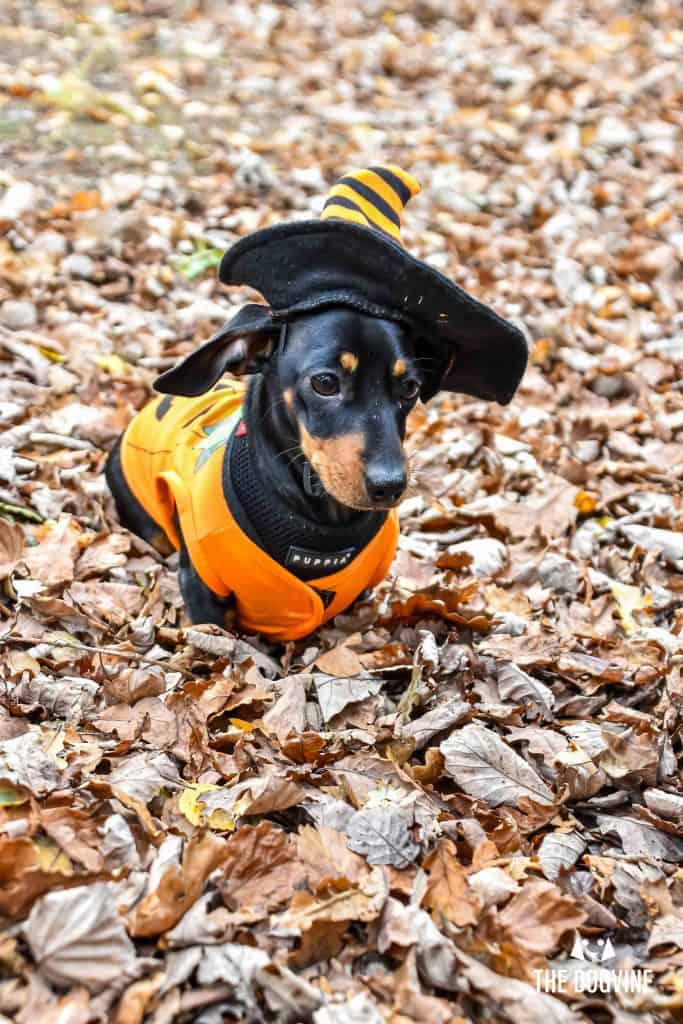 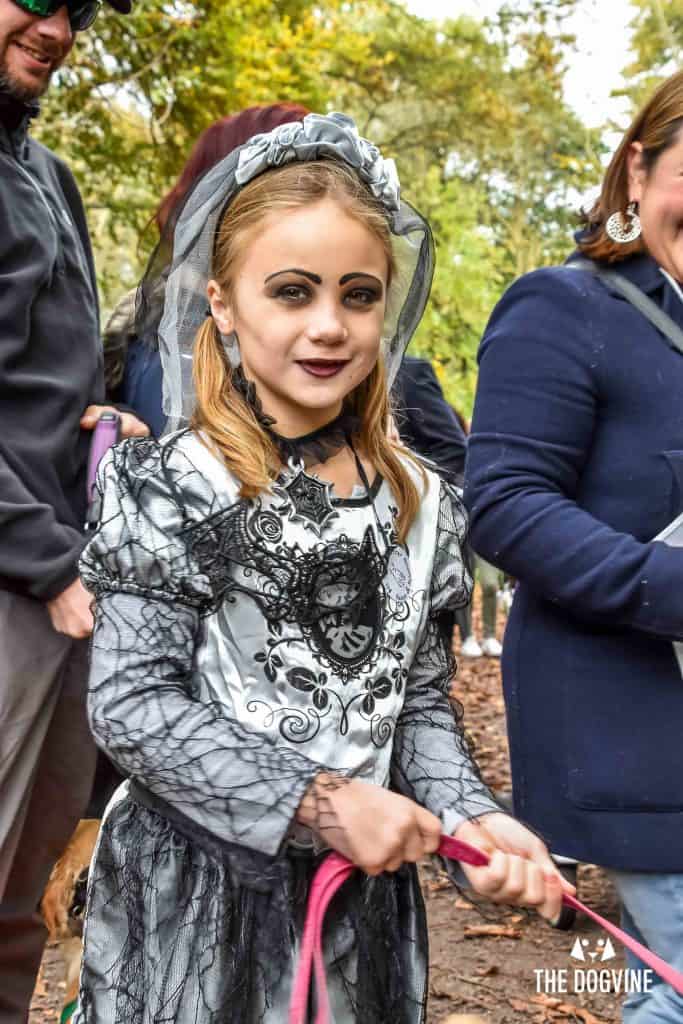 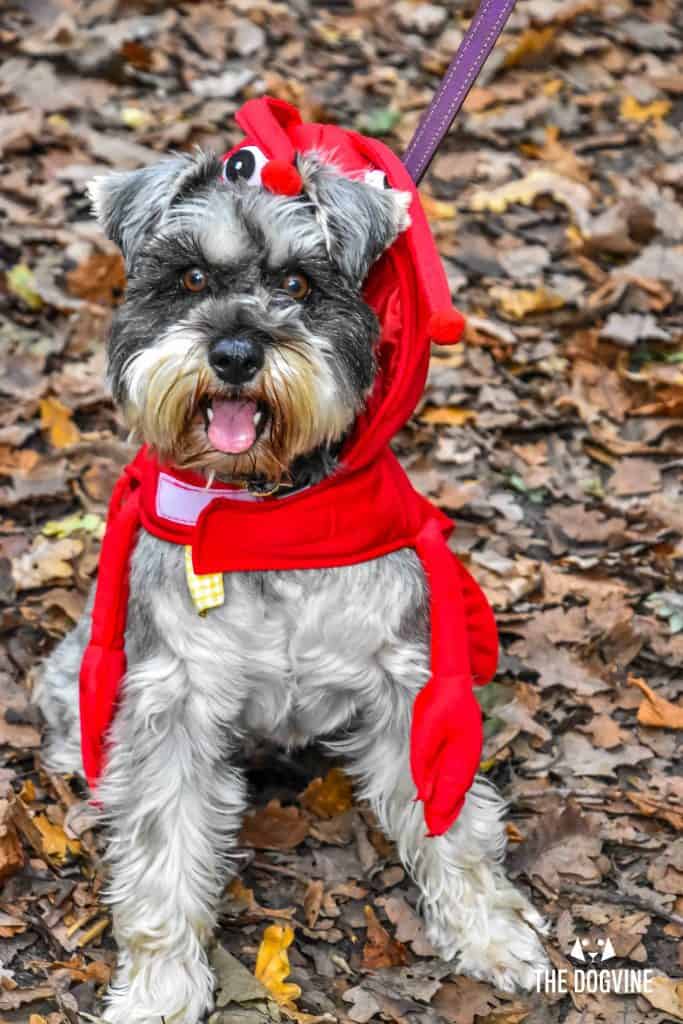 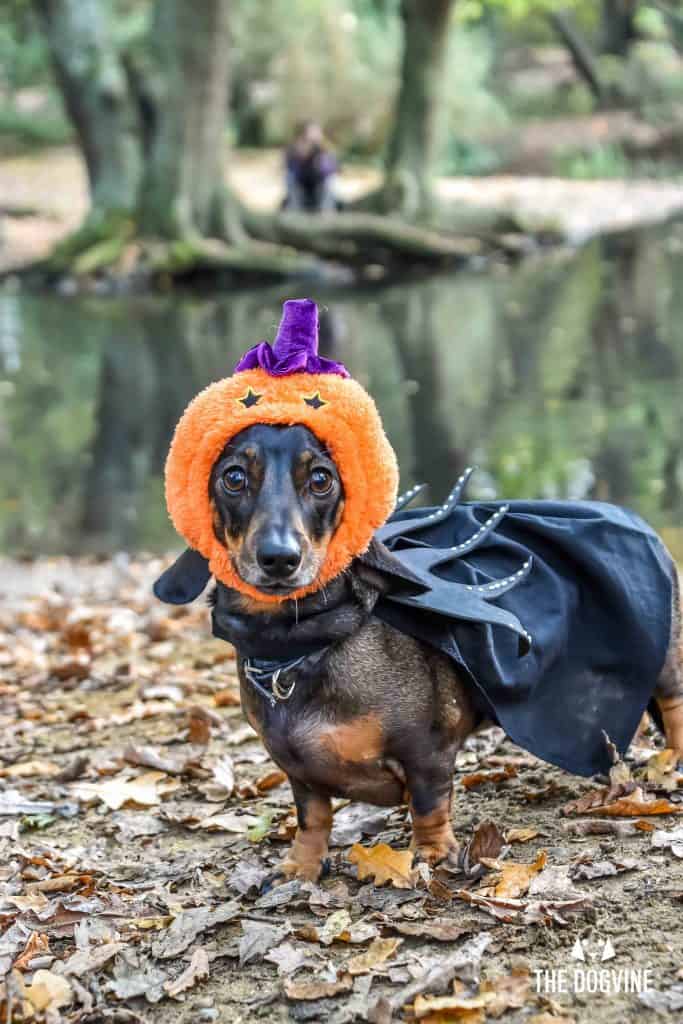 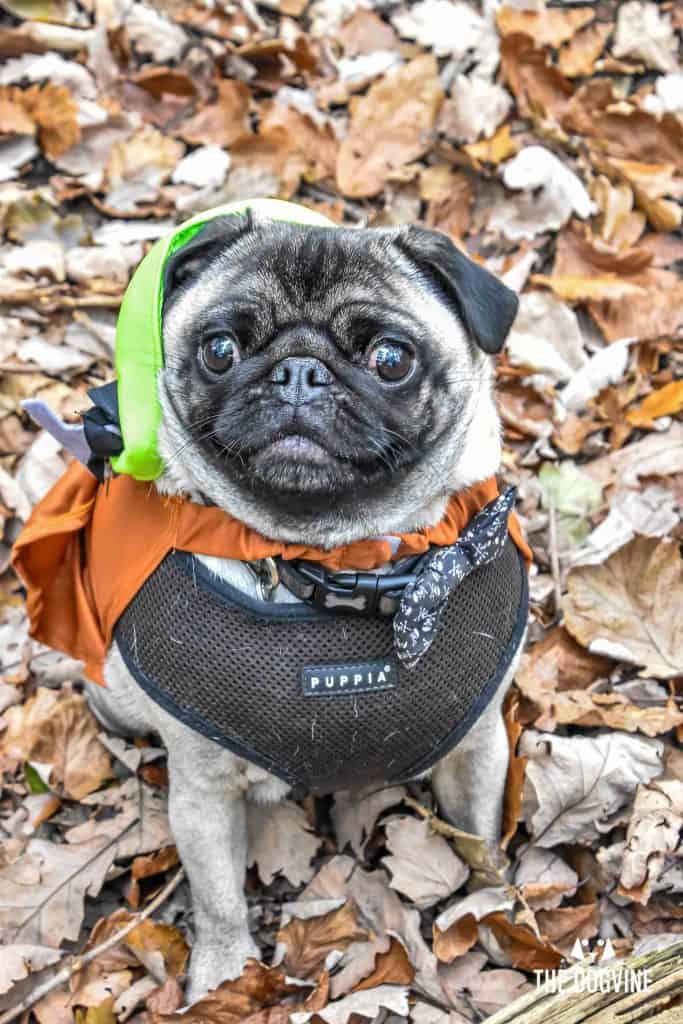 After the walk, it was back to the Spaniards Inn for the Dog Show with entrants vying for the titles of ‘Little Monster’, Best Dressed Witch, ‘Best Dressed Warlock’ and ‘Spookiest In Show’. Humans also got into the Halloween Spirit, many dressing up in complementary costumes to their pup but it was definitely the Halloween Hounds who were the stars of the show. 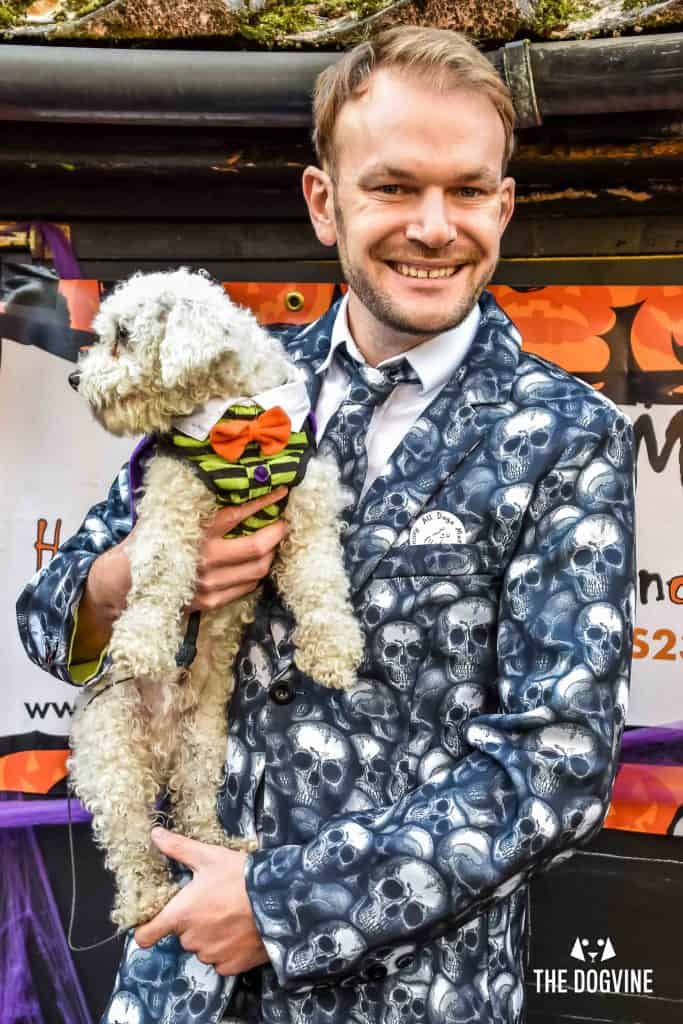 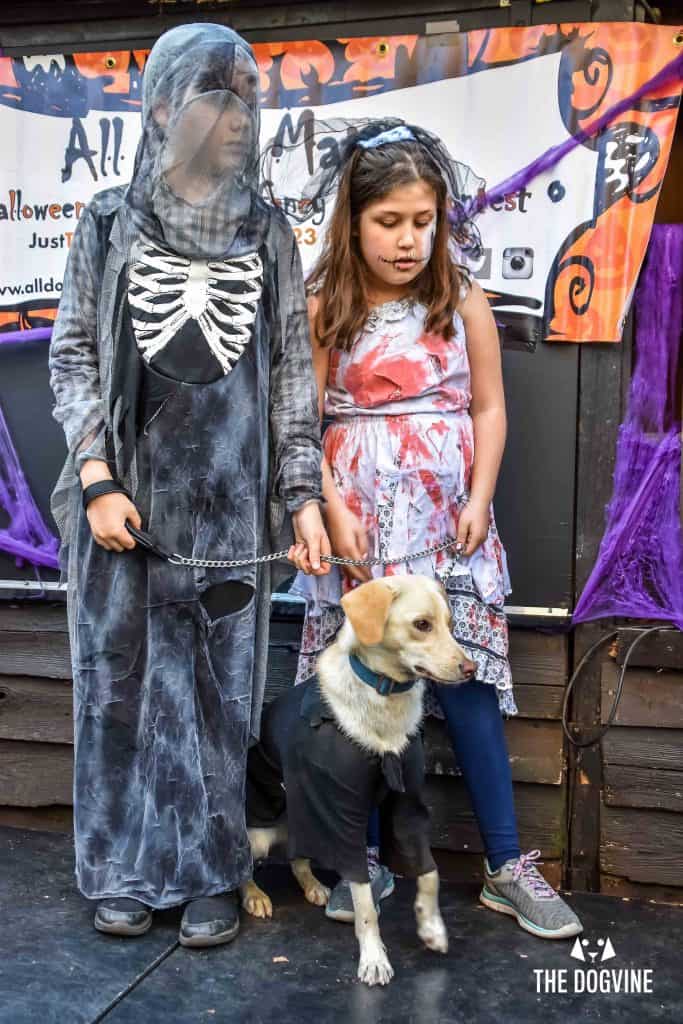 Witches and Warlocks, Spiders and Superheros were all firm favourites for costume choices but it was definitely the homemade ones like Gustavito’s that scored extra points with the judges.

Many of the dogs attending were adoption success stories like Ernie and Luna from All Dogs Matter or Sharifa who was rescued from Afghanistan by Nowzad.

Others like Duke were there hoping to be spotted and whisked off to their forever home. Duke and lots of other wooferful doggos are on the All Dogs Matter website now looking for their homes so check them out!

There were also plenty of canine goodies on offer with stands of creepy cupcakes, ByBenji Biltong dog treats (one of our top favourites and we’ve never seen a dog refuse them) and some dashing canine (and human) kit from Ellery Bow. The event finished up with a raffle with lots of pawsome prizes on offer and we even won a prize…three months supply of our other favourite dog treats Beautiful Joe’s Ethical Liver Treats! The fang-tastic event was all in aid of raising more funds to help dogs in need and once again the All Dogs Matter Halloween Walk and Show was a SPOOKTACULAR success!

Don’t forget to sniff out other pawsome things to do with your dog on our What’s On Woofs Calendar of London Dog Events.