One of my dogs Belinha, loves nothing more than a good roll in fox poo. They all do it, but Belinha seems to have a particular love affair with the delightful fragrance of Eau de Fox Poo that drives me mad. Despite my shrieks of “Noooo” as I see her going in for the dreaded dive and roll, she looks pleased as punch when she comes up covered in the stuff. I swear she knows she’s not meant to but takes great delight in doing it anyway! To make it worse, there are some days when she does it not once but twice, and that’s after I’ve given her a bath after the first time. To say she is in the doghouse on those days is an understatement. 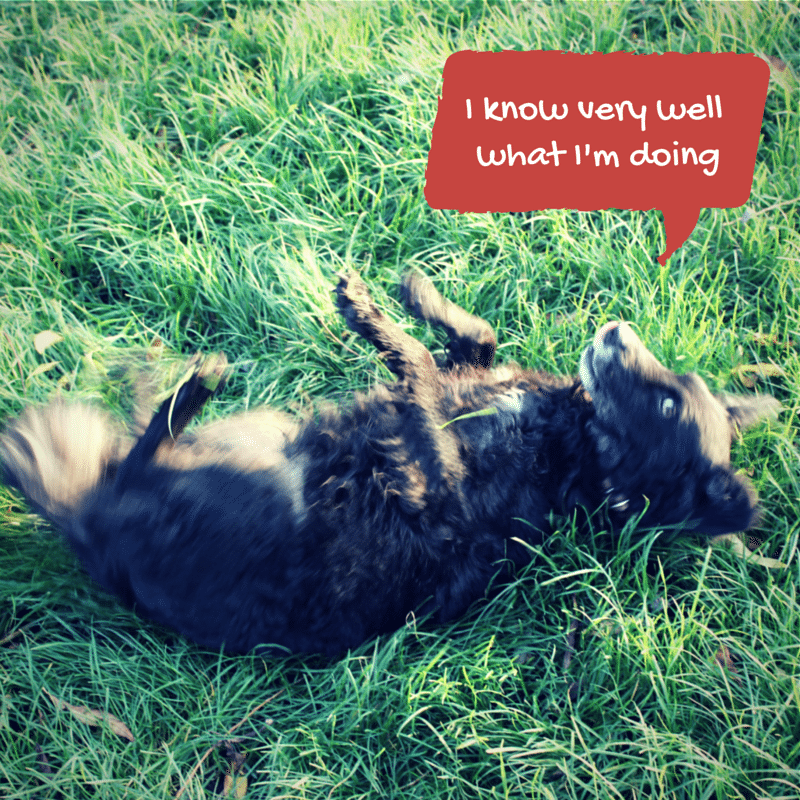 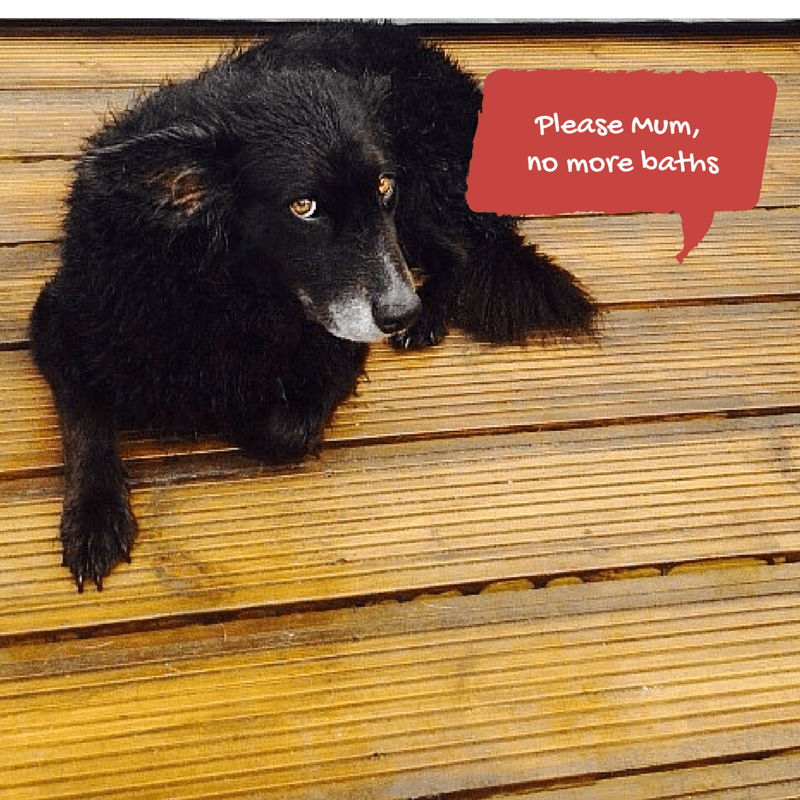 After reaching the end of my tether (and the limit on how many baths I was prepared to give my dog each day), I decided to try and see if there was anything out there that could help in my bath-free quest of how to get rid of fox poo on dogs.

Well first of all I turned to my trusty friend Google and apparently, Tomato Ketchup is meant to be good at getting rid of fox poo on dogs…seriously? So not going to happen, plus I would still need to give them a bath to get rid of the ketchup so what’s the point?!

I remembered seeing a bottle of something aptly called “Fox Poo” on a visit to the Vet. Time to consult my other trusted friend Amazon, good job that it had such an easily remembered name as up popped this little gem:

Encouraged by the many good reviews and the fact that if it didn’t work it was only £4.99 wasted (and by the fact that if it did, it was £4.99 that had saved my sanity) I purchased a bottle. When it arrived the next day, I set off to the park actually hoping that Belinha would give me the opportunity to test it out.  She did not disappoint and neither did the little bottle of fox poo odour eliminator. Miraculously it does get rid of the fox poo and the smell, in fact it actually has rather a nice smell, result! I promptly ordered another bottle to keep in the car and have not stopped singing its praises (or using it) ever since. Definitely £4.99 well spent.

There is one caveat however, if your dog has very long hair you would end up using a lot of this to get rid of the fox poo and it might not do the job fully. It would however get the majority of it out to stop the smell (and poo) getting everywhere until you could give your dog a bath.

I wasn’t a big fan of pet wipes having used some previously that just didn’t seem to do very much. Not these little (actually quite large) babies. After getting some of these as a present, I’m now a fan. Firstly they feel like they’re going to do a good job – each one is nice and big, they feel thick, like they mean business and they smell lovely. They have a no-rinse shampoo in each one which is the key factor in getting the job done. These can be used on their own for small amounts of fox poo or in conjunction with the odour eliminator for when a bath isn’t an option.

However, there are times when there is no escaping that a bath is needed. This happens to Belinha after a particularly epic roll and the fox poo is everywhere or when her coat has grown quite long so it really gets stuck in it. The odour eliminator or the wipes will do a good job at getting rid of most of the fox poo but to really get rid of it, there’s no avoiding the bath. The problem I was finding is that when I was using any normal pet shampoo, I needed to shampoo Belinha several times to get rid of the last lingering notes of Eau de Fox Poo and even then I was convinced I could still smell it. Enter this little tube of fox poo shampoo saviour:

It does what it says on the tin, or tube in this case. It really does remove the fox poo, in one wash and smells lovely. Well done again Animology. It’s also really useful for washing dog collars or dog coats that have got caught in the cross-fire. 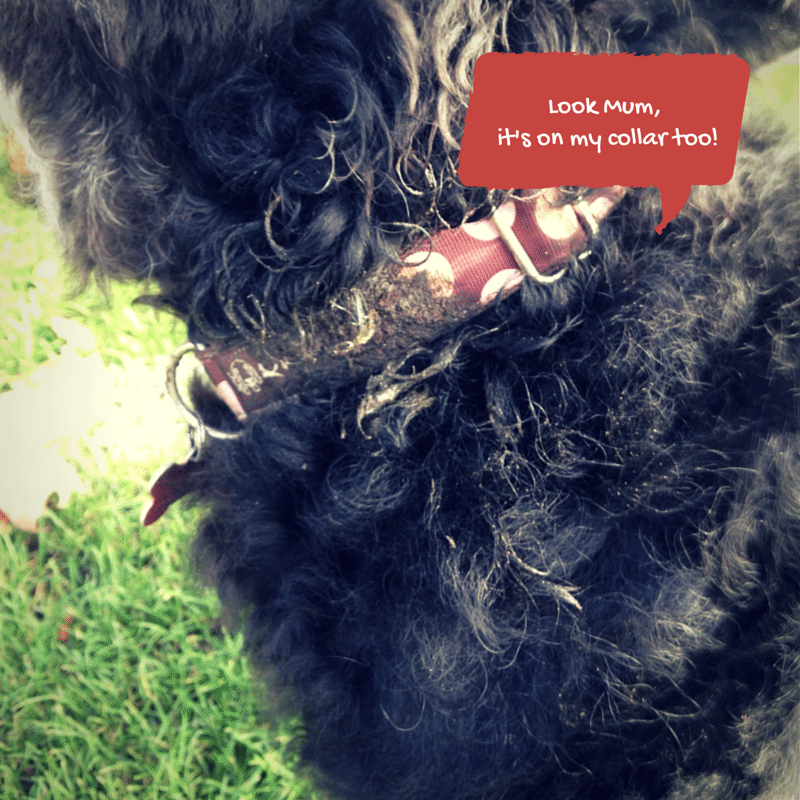 All of these three products are excellent at getting rid of fox poo (and no, I’m not being paid to say that) and they’re all reasonably priced too. I would therefore recommend all of them as each has its own use as well as complementing the others. However, if you don’t want to buy all three, then my picks would be the odour eliminator for avoiding a bath and the fox poo shampoo for the most effective bath. Either way, you will no longer live in fear of the dreaded dive and roll!