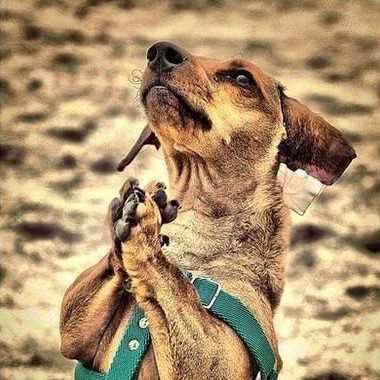 Today is #GivingTuesday, a global movement and a chance to find a way to give something back through donating time, money or simply a voice. It’s also the start of the biggest “giving” month of the year and as we do our Christmas shopping for family and friends, those of us with dogs will also make sure our pooch also has something special under the tree. However, many dogs are not so lucky and have a bleak Christmas ahead.

We were disappointed to not find any animal / dog events listed in London on the official #GivingTuesday website so in the spirit of spreading the word, we’ve been looking for ways to support the #GivingTuesday movement here in London and also give dogs something extra to look forward to. Here’s what we’ve found so far…

Lily’s Kitchen: One for One 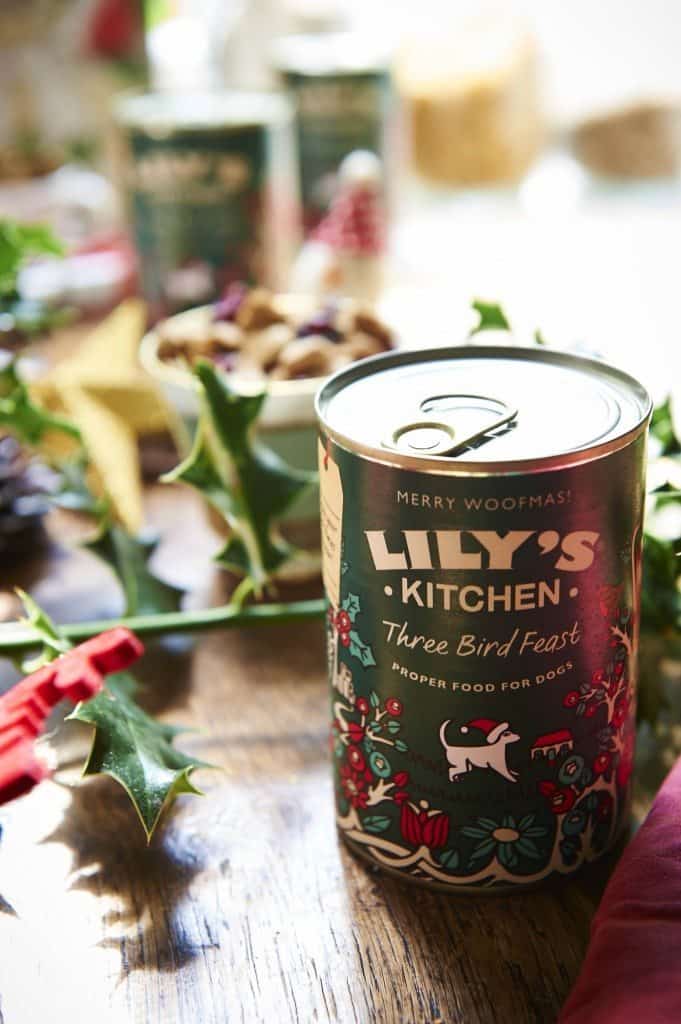 London-based, organic and natural food brand Lily’s Kitchen are doing their bit to support smaller animal charities this Christmas with their “One-for One” campaign. From 1st to 24th December every tin of their Three Bird Feast  sold on their website, they will donate a meal to either dogs or cats in need. Charities have been nominated by customers and will be announced each day on their Facebook page. They are going out of their way to support the smaller charities too which is nice to see. The Three Bird Feast tins also have a lovely To / From gift tag on the side to make giving them more festive! 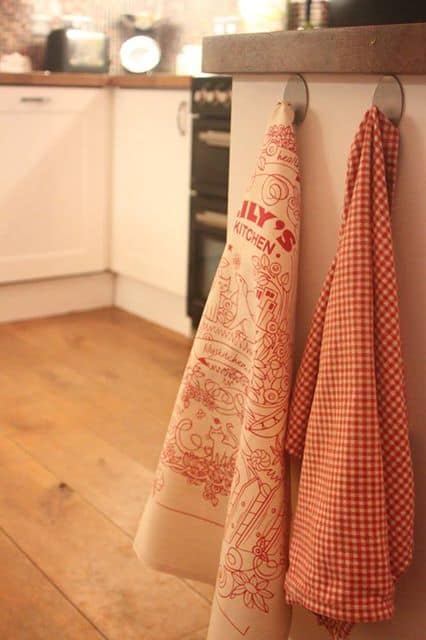 There’s also a Lily’s Kitchen Christmas present for humans with their special Christmas Tea Towel that they’ll be adding to every order placed in December whilst stocks last. So what are you waiting for, get ordering!

The Dogs Trust are asking for people to send a toy or treat to one (or more) of the dogs in their many shelters around the country. Each shelter has set up an individual wishlist on Amazon making it really easy for you to send something special to one of their four-legged residents.

The Dogs Trust also have an online shop where you can support them by buying Christmas Cards and other people and pooch pressies.

Staff at Brooks Funeral Directors in East Barnet have set up a Christmas Appeal for Wood Green Animal Shelter which has 4 shelters around the UK (one in London) and takes in dogs, cats and other small animals. They are asking people to donate money, bedding, food or anything they think will help the animals at the shelters. The staff are even offering to go and collect items from people’s homes (what nice staff!). People can donate at the shop at 16 Church Hill Road, East Barnet Village, from now until the New Year, or call 0208 441 6062 to arrange someone to come round to collect.

You can also support the Wood Green Animal Shelter by seeing what you can buy from their online shop with their own selection of goodies and also good range of goodies from partners where they receive a percentage of the sale when you buy.

That’s it for now, please let us know if you know of anymore and we’ll add them to the list throughout December. In the meantime here’s a Christmas giving inspired video from the lovely people at Lily’s Kitchen…