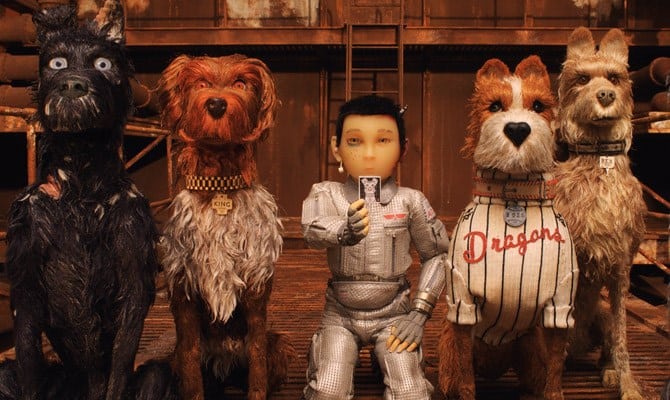 Dog-friendly cinema comes to the Picturehouse East Dulwich for the first time with Isle of Dogs.