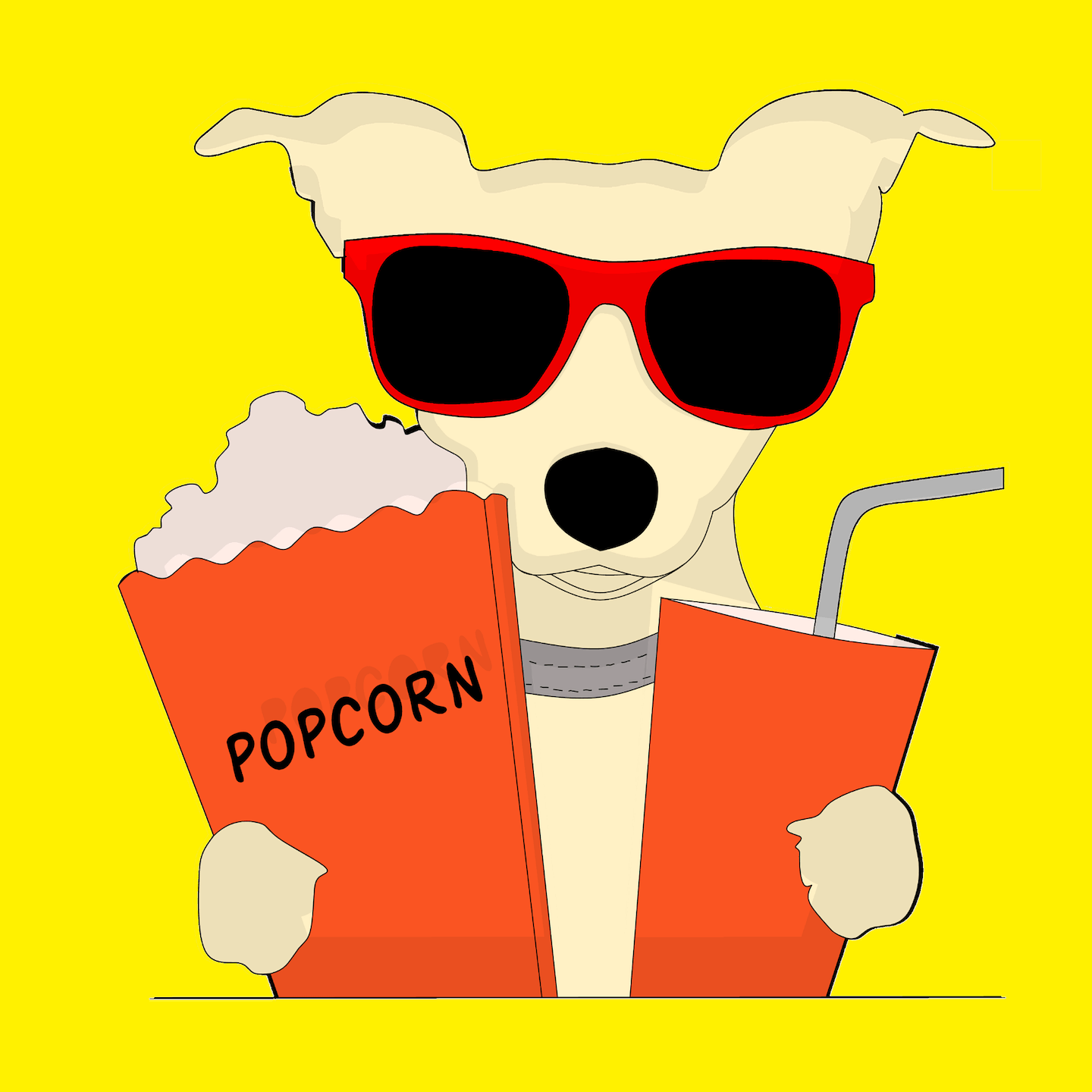 Dog-friendly Cinema Picturehouse Hackney Downton Abbey...pups at the Picturehouse! Come along for a subtitled screening of Downton Abbey on Sunday 29th September, all well-behaved dogs are allowed and as it's also

Come along for a subtitled screening of Downton Abbey on Sunday 29th September, all well-behaved dogs are allowed and as it’s also a HOH subtitled film, Hearing Dogs will be there to generate Assistance Dog Awareness.

You are cordially invited to return to Downton Abbey. Only in theaters 2019. #DowntonAbbeyFilm

The television series Downton Abbey followed the lives of the Crawley family and the servants who worked for them at the turn of the 20th century in an Edwardian English country house. Over its 6 seasons, the series garnered 3 Golden Globe Awards, 15 Primetime Emmy Awards, 69 Emmy nominations in total, making Downton Abbey the most nominated non-US television show in the history of the Emmys – even earning a Special BAFTA award and a Guinness World Record for the highest critically rated TV show along the way.

Dog-friendly Cinema Picturehouse Hackney is a dog-friendly screening – customers are welcome to bring their well-behaved dogs into the cinema for this special screening. Read Picturehouse’s Dog-friendly policy before you book. Tickets are £14.10 for adults, get yours here.

There is also a group going so if you would like to link up with them, here is the Facebook Event. 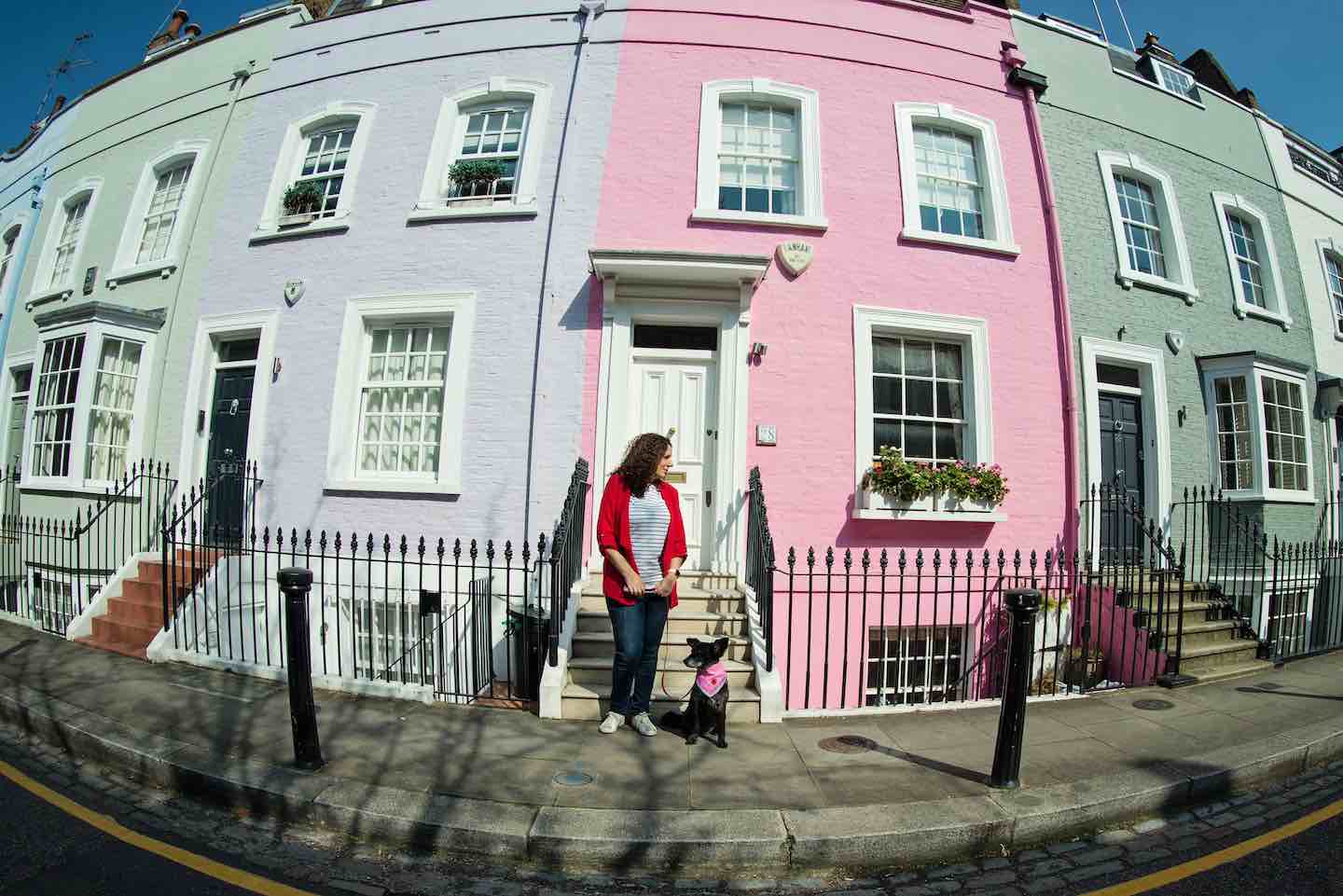 We’re all about spending more time with our dogs, aren’t you? Well, it’s lucky that Londoners have plenty of opportunities to do just that as the number of places in London that welcome dogs as well as events and things we can do with our pups, keeps on growing. So whether…