There’s a world first for dogs this month and it’s happening in London! The world’s first ever city bus tour for dogs will be taking place in London from January 17th-19th 2017, organised by insurance provider More Than (who were behind the hugely successful art exhibition for dogs last summer). Tail-wagging tourists will be taken to some of London’s most iconic canine culture spots and London’s best dog walking parks, including Hyde Park, Kensington Palace Gardens and Green Park. 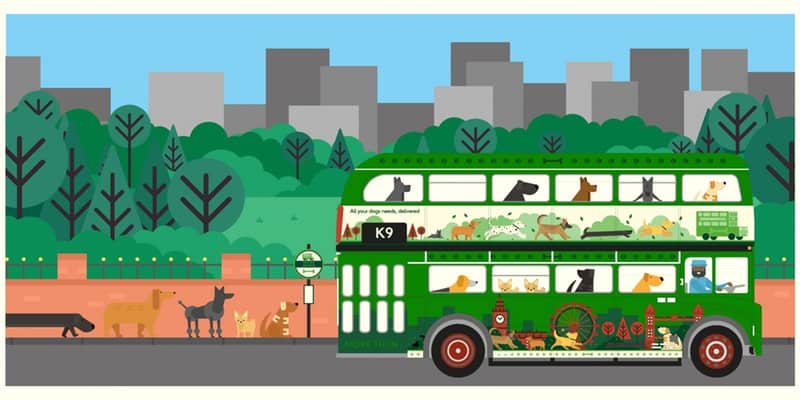 There will be live commentary on the tour sharing London’s rich canine history, from the ministerial dogs of Downing Street to the Queen’s much-loved corgis of Buckingham Palace. The 90 minute tour will start and end at Lambeth Bridge, taking in seven canine points of interest: 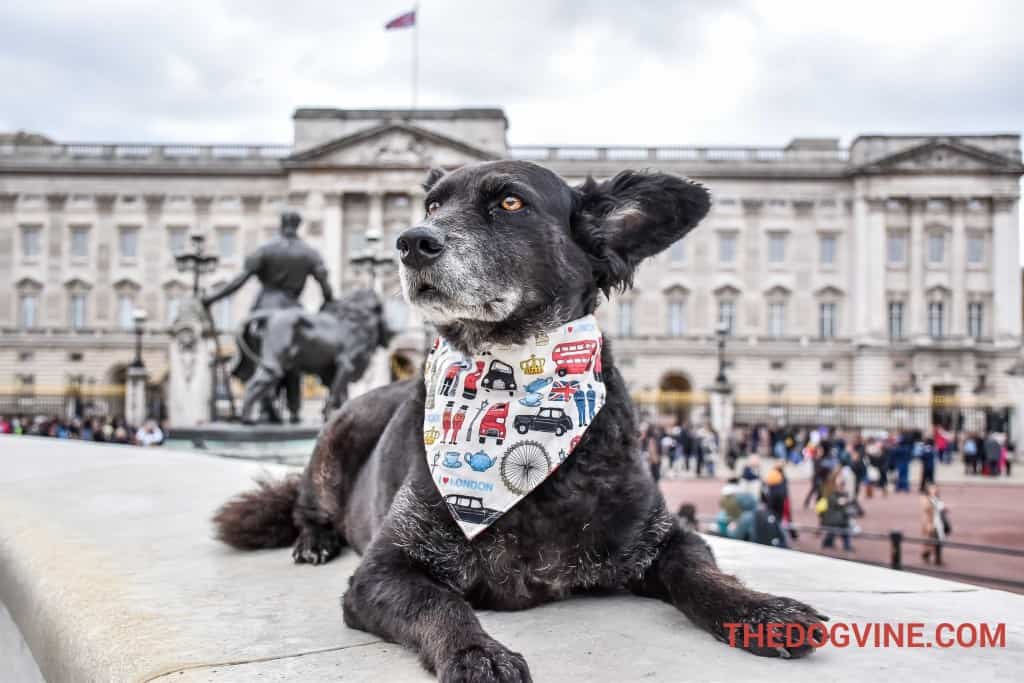 Of course, owners and pooches will be able to hop off the bus for a stroll if they choose and if you do want to hop off the tour at any point, there are four disembarking points:

The tour will be celebrating the launch of More Than Doggyssentials, a pet care and protection service aiming to provide the essential items for a happy hound and delivered monthly, direct to your door. Every dog owner joining the bus tour for dogs will receive a travel-size version of the More Than Doggyssentials box, containing treats and balls. Owners will also receive a handy leaflet mapping dog-friendly pubs, bars and restaurants in the area, where you and your pooch can relax together after all the excitement. 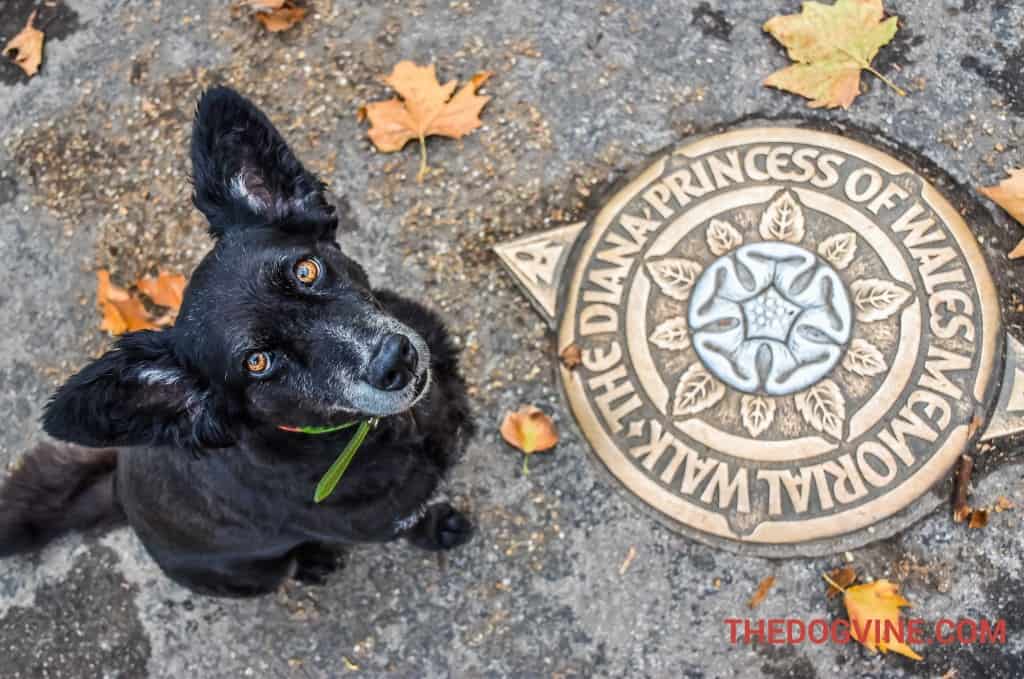 Tickets are FREE and there will be three tours daily (10am, 12pm and 2pm) from 17th to 19th January 2017. Each ticket reservation permits entry for two people and one large dog OR two people and two small dogs. Paws up who wants to go?!

Make sure you reserve your ticket for the world’s first ever London bus tour for dogs before they run out. 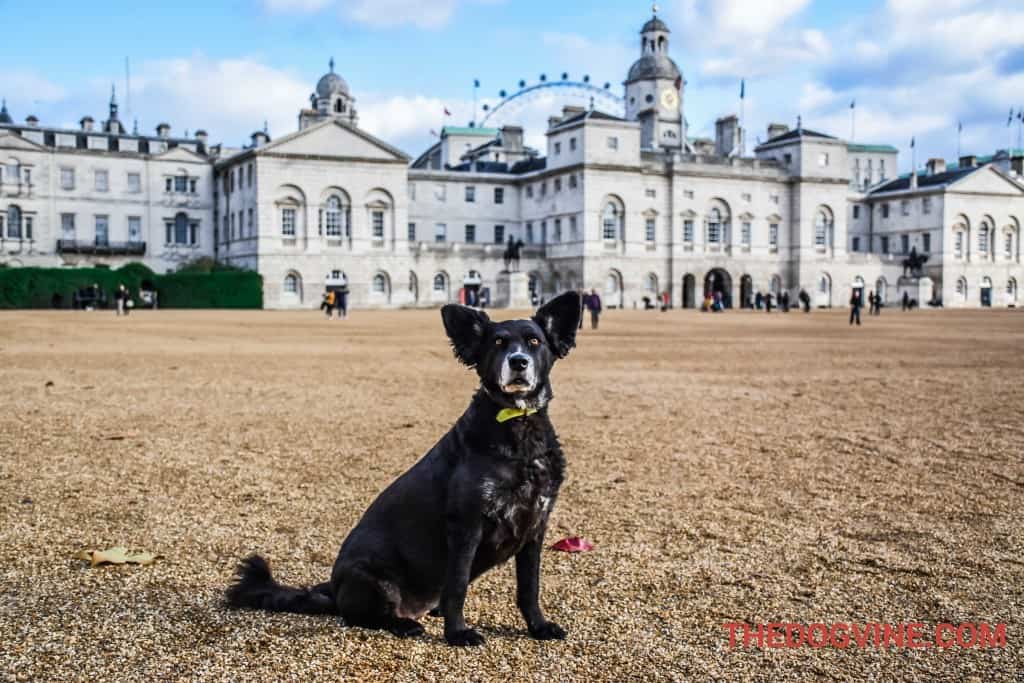