It was a definitely a dog’s dream day out at DogFest 2015 last weekend. Bright and early on Sunday morning, over 10,000 canines and their owners arrived for an action packed day in the beautiful grounds of Loseley Park for the third annual DogFest in Surrey, this year sponsored by raw food brand, Natural Instinct. 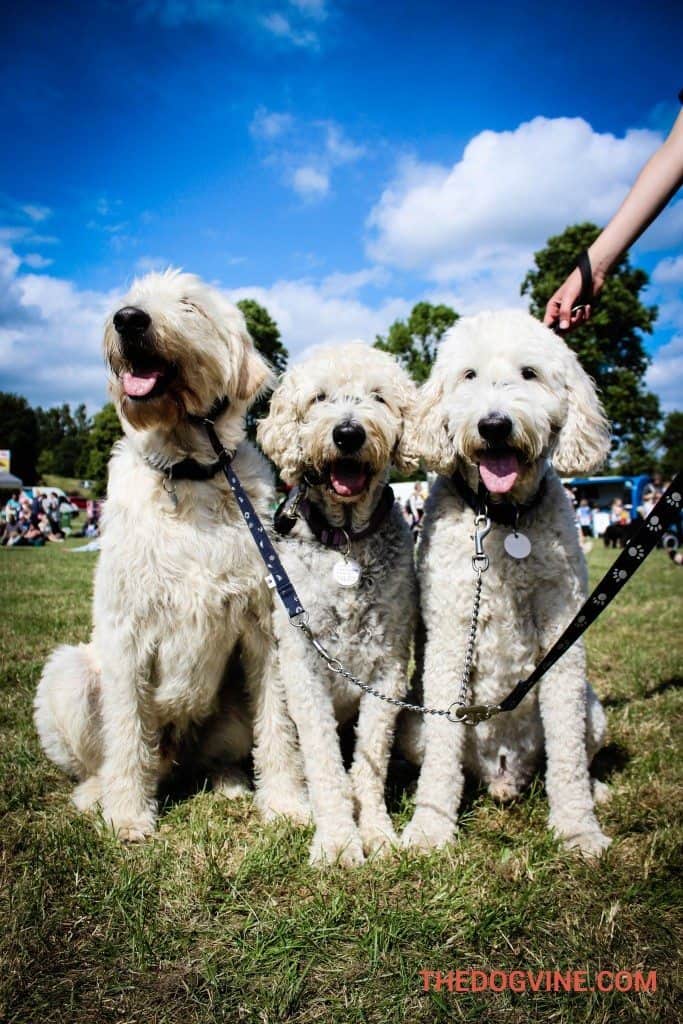 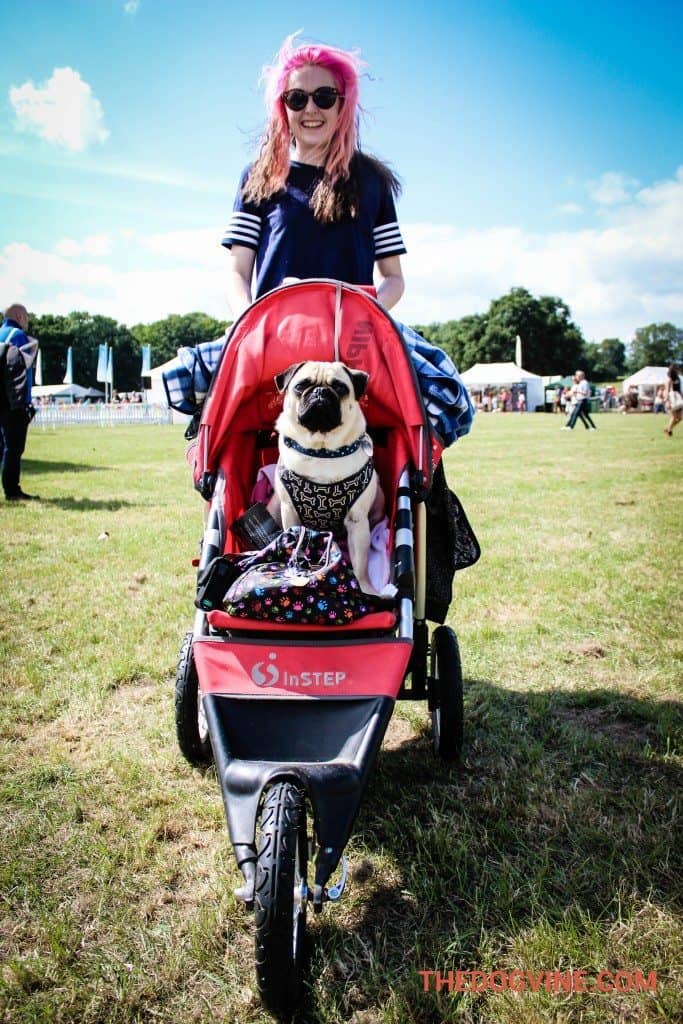 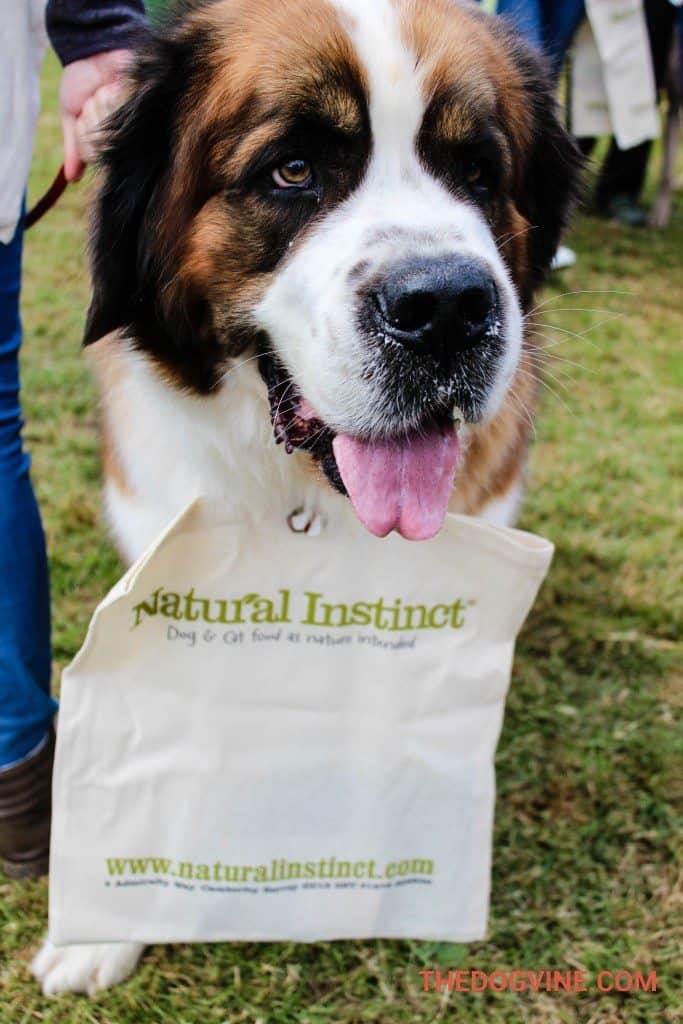 Tails were wagging and with good reason, as pooches got ready to take part in the action packed day. Whether it was dog agility, learning doggy dancing moves, cooling off with a spot of dog diving or just socialising in the sun, there was something for every pooch on the timetable. The only problem was how to fit it all in! 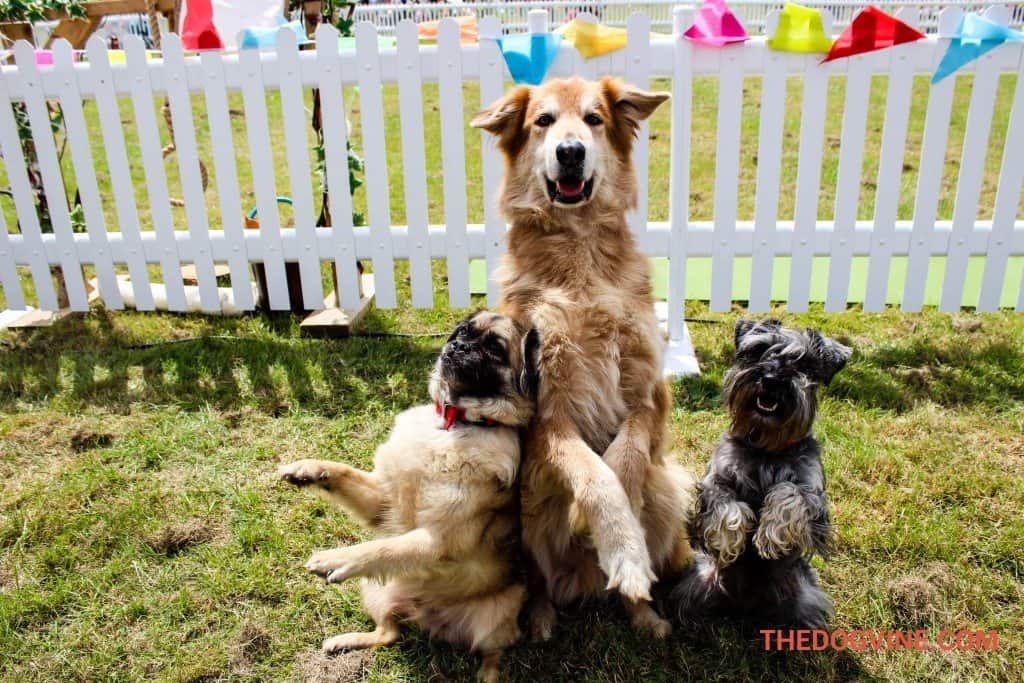 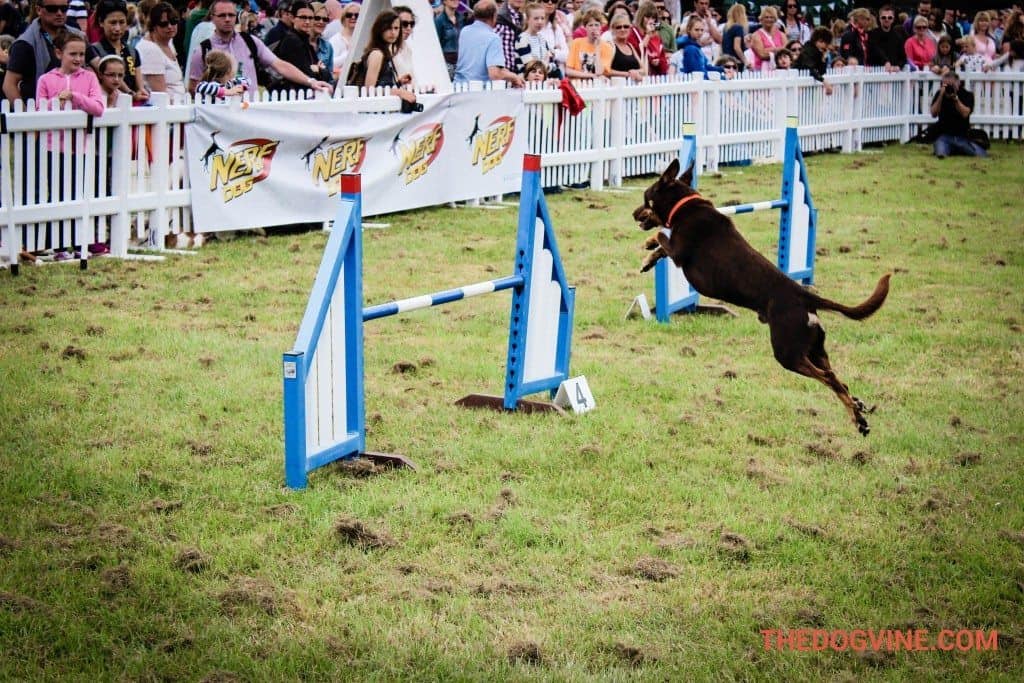 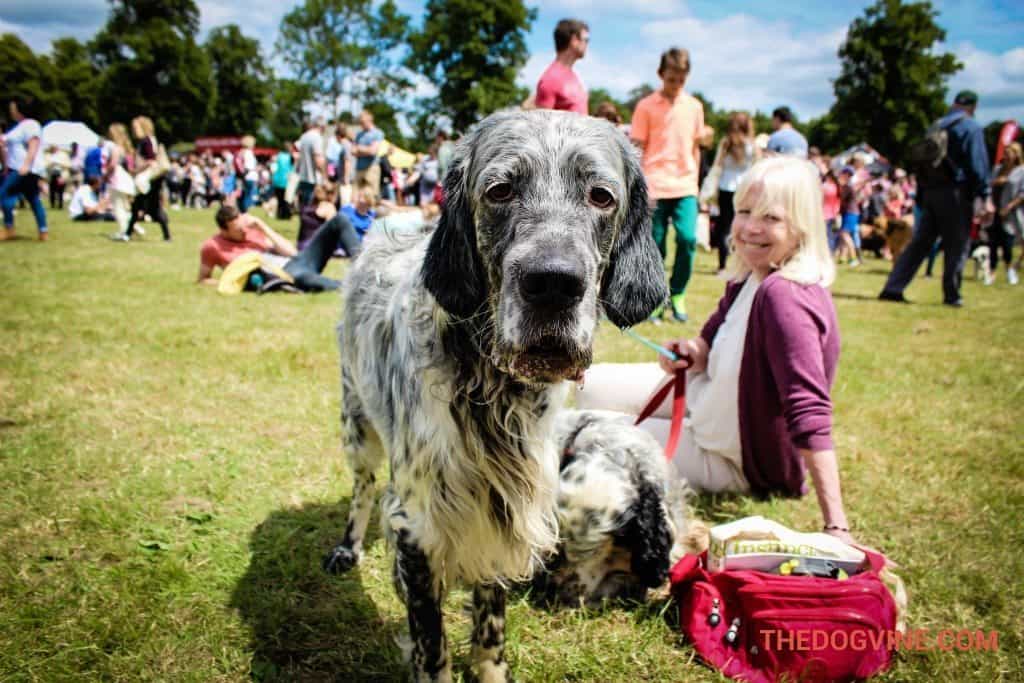 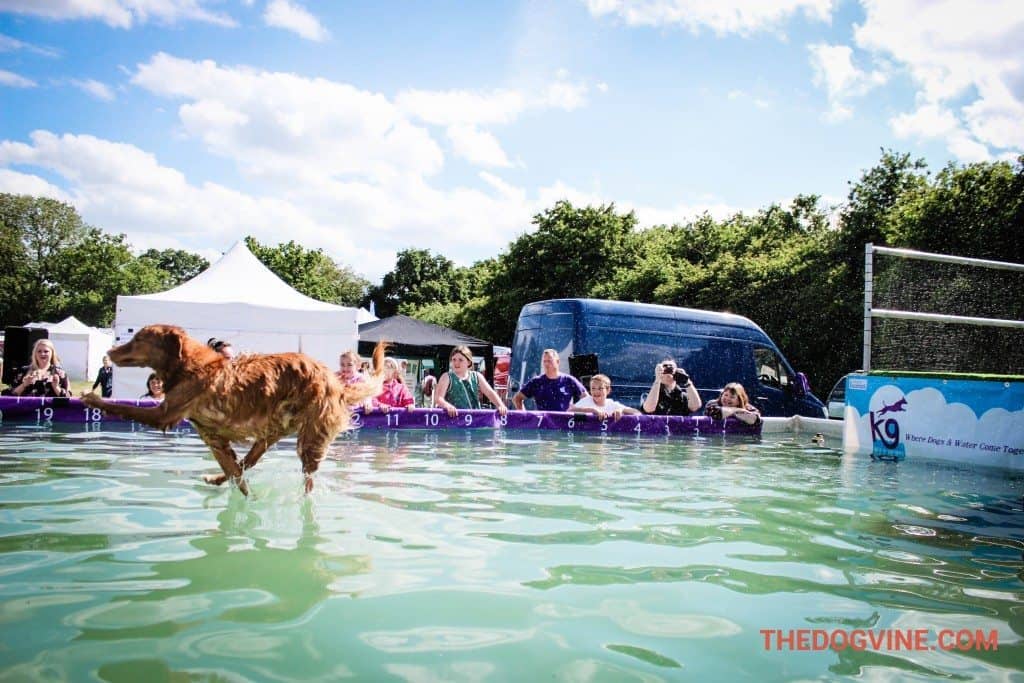 At the Nerf Dog Activity Ring, some jaw-dropping and unusual dog acts performed for the crowds. We couldn’t believe the displays from pro-teams such as the Conquest K9 Display Team with their dogs jumping through hoops of fire! Amazing to watch, but probably not one to try at home. 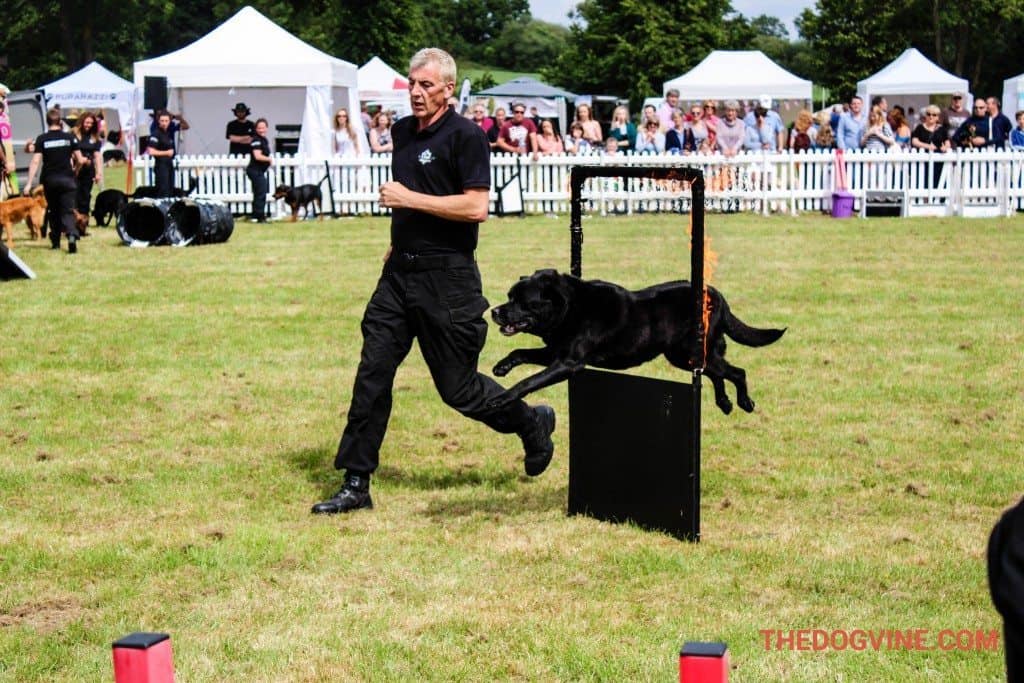 If you think your pooch could be the next TV talent show winner, then the Hill’s School for Dogs Ring was the place to be. Throughout the day, TV stars and dog training experts Lucy Heath, Dima Yeremenko and Rachael Grylls put on a great show of doggy dancing and tricks before sharing their training tips with the audience.  There was also an opportunity for everyone to have a go and learn how to teach their pooches some moves. Apparently it’s never too late to teach an old dog new tricks! 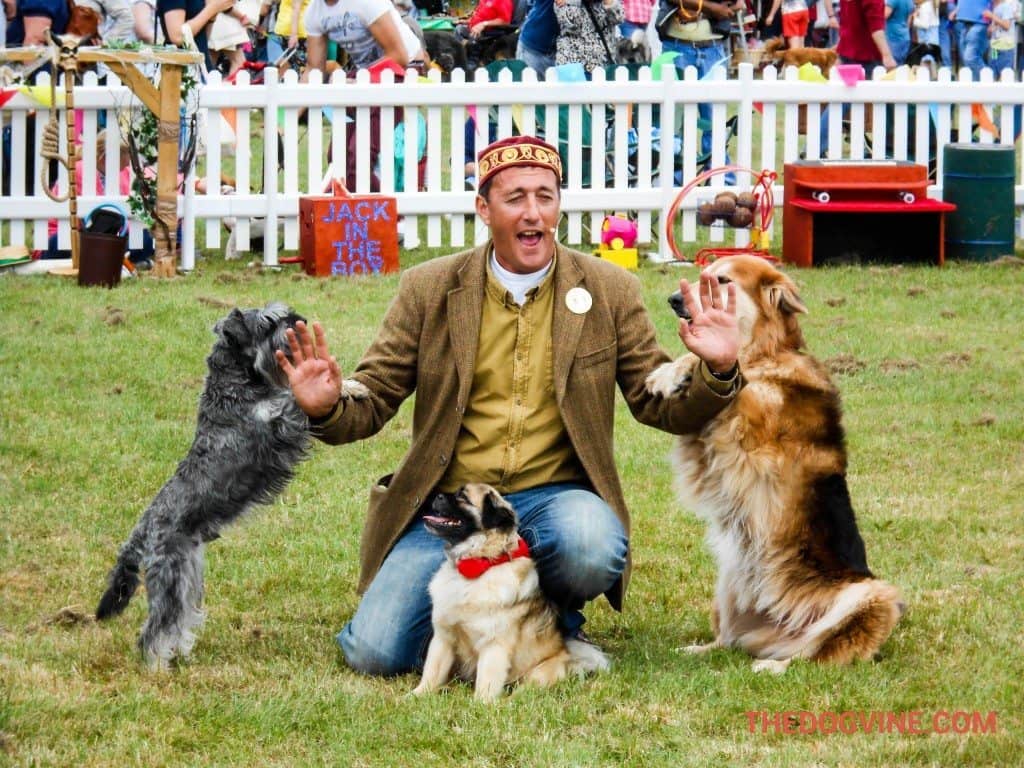 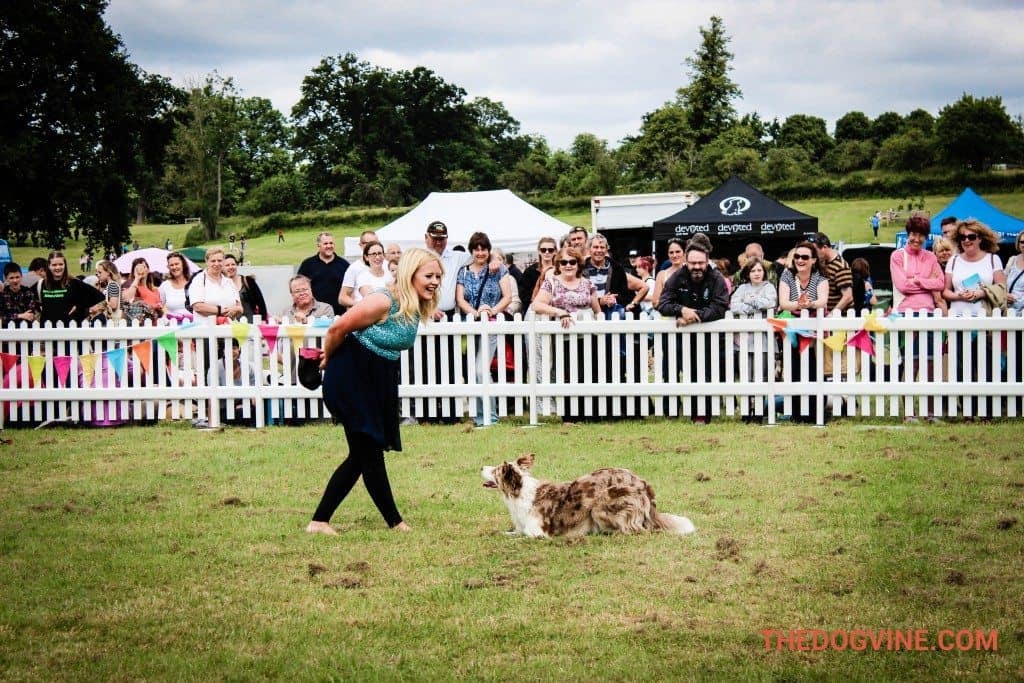 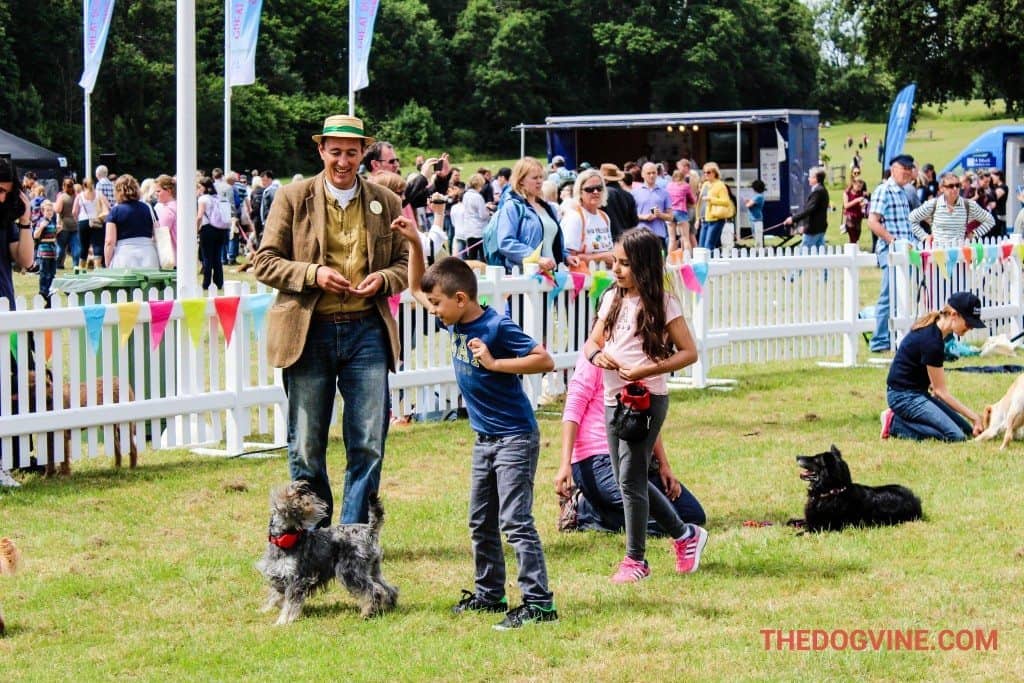 One of the star attractions of the day was Channel 4’s Supervet Noel Fitzpatrick. You could join Noel on ‘The Great Dog Walk’ around the grounds by making a charity donation to The Humanimal Trust; the first charity in the UK set up specifically to champion the simultaneous advancement of animal and human healthcare. After the walk, Noel Fitzpatrick shared stories from his popular TV show and revealed the latest advances in the veterinary profession during the Eukanuba Supervet Live Tour, as well as honouring some of the bravest dogs he has treated in the past year with the Supervet Hero Awards. 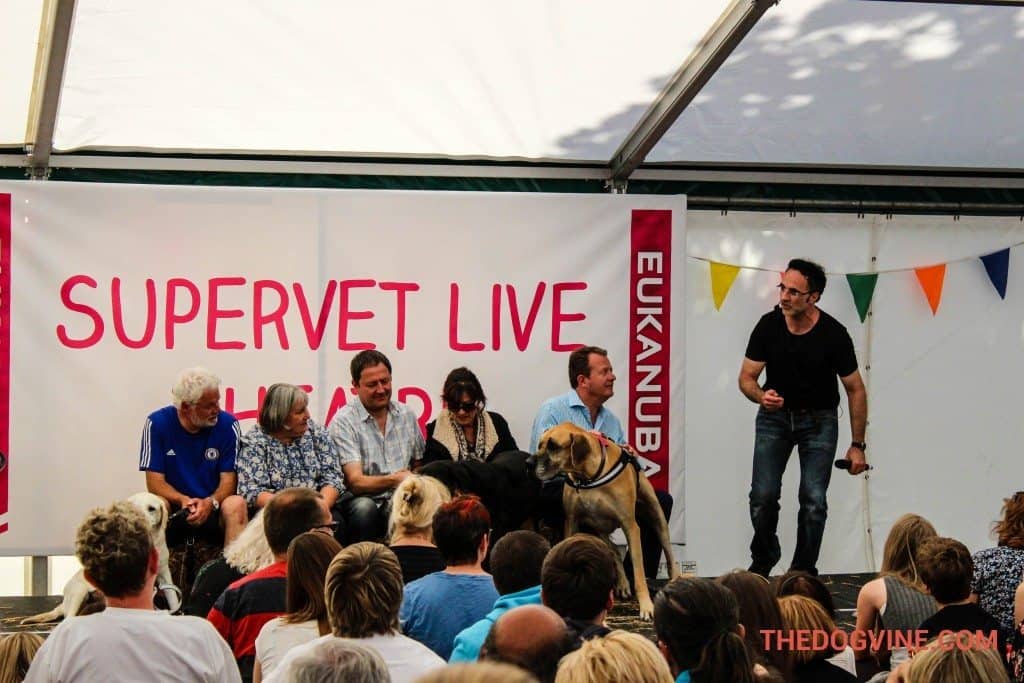 Finally, for those (like me), who can’t resist a good shopping opportunity, DogFest didn’t disappoint with lots of stalls offering doggy goodies and treats to stock up on. 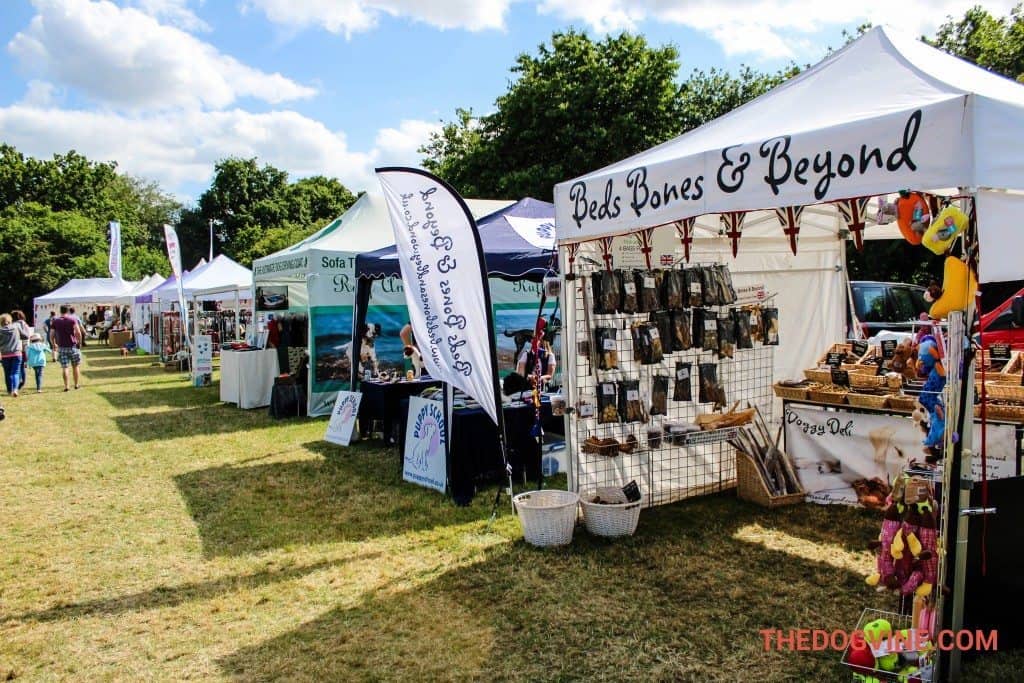 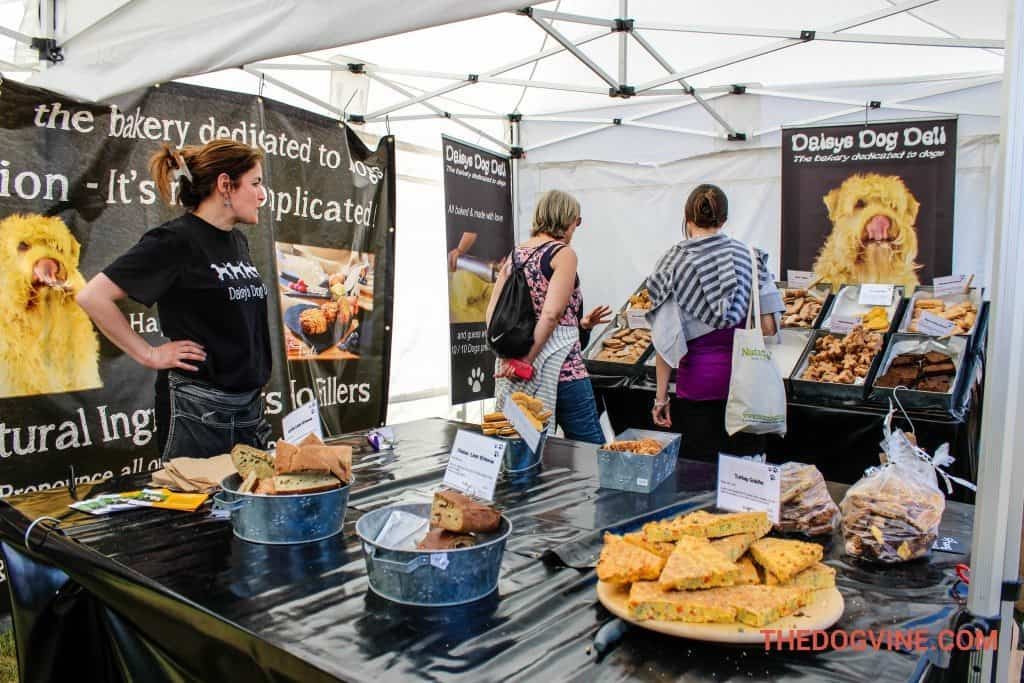 It was brilliant to be part of a day out that had clearly been designed with dogs in mind…a giant party in the park for pooches! Dogs definitely ruled the day even if they (and we) were ‘dog tired’ by the end of it. 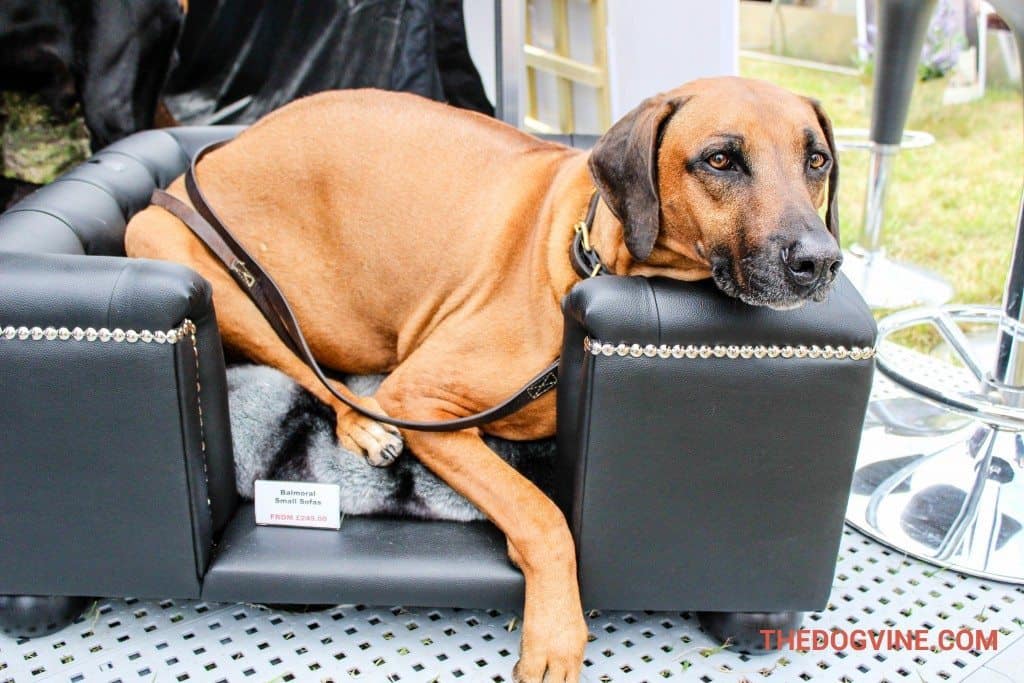 We’ll definitely be back next year, in the meantime we’ll leave you with some of the highlights of the day… 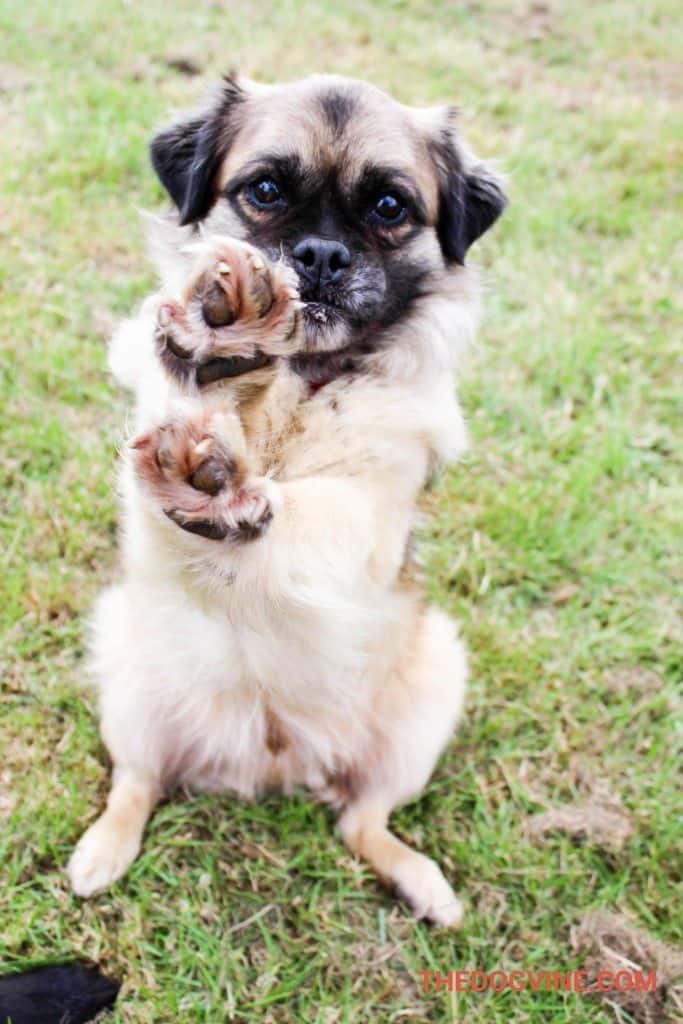