Last month our good friend Hemingway the Pug turned ten and we were invited along to help Hemingway celebrate his big day at a Brewdog Dog Birthday Party in Clapham. 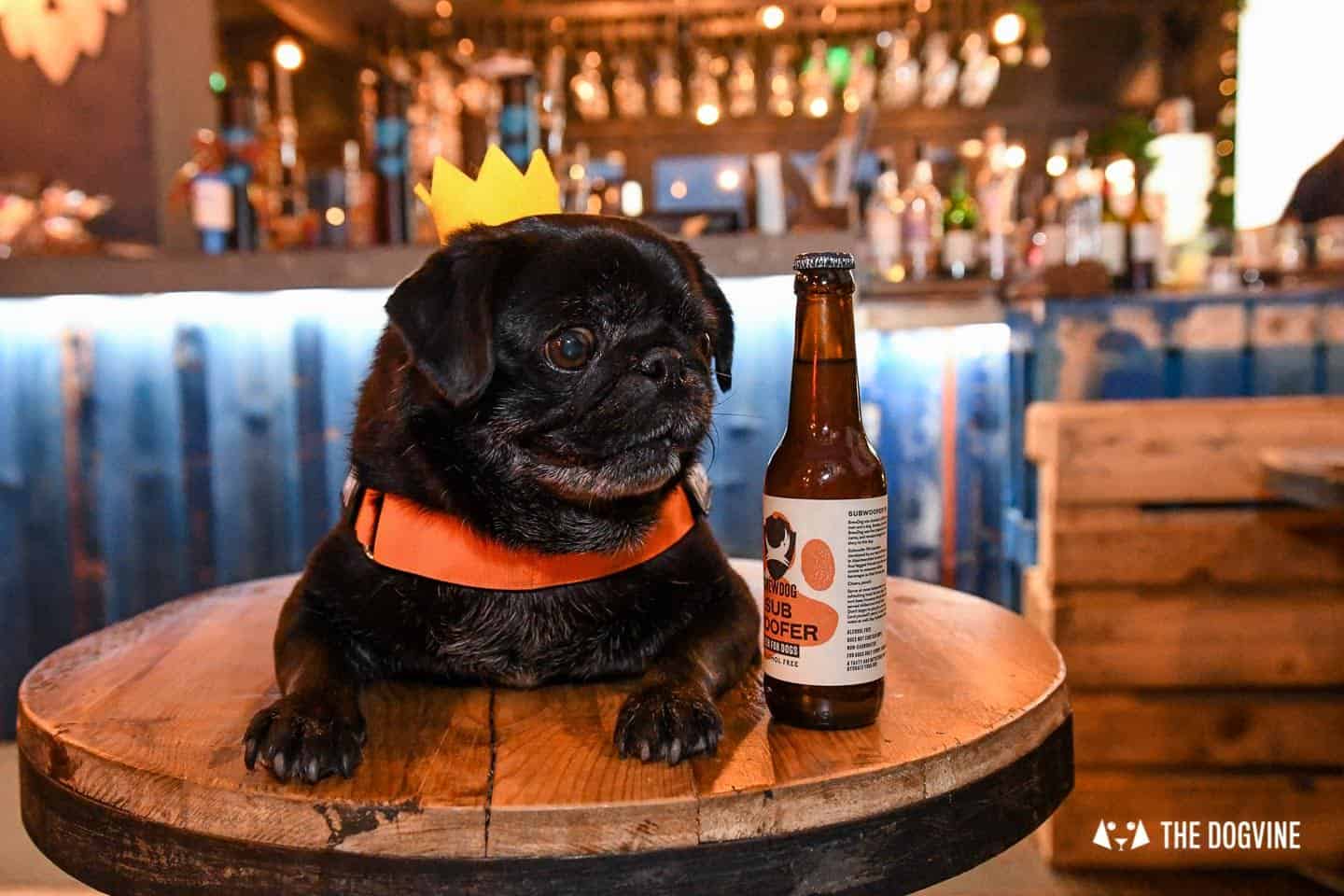 Not only did we get to help Hemingway celebrate in style, but we got to see first hand what the pawsome Brewdog Dog Birthday Parties were all about – and now we get to tell you all about them too. 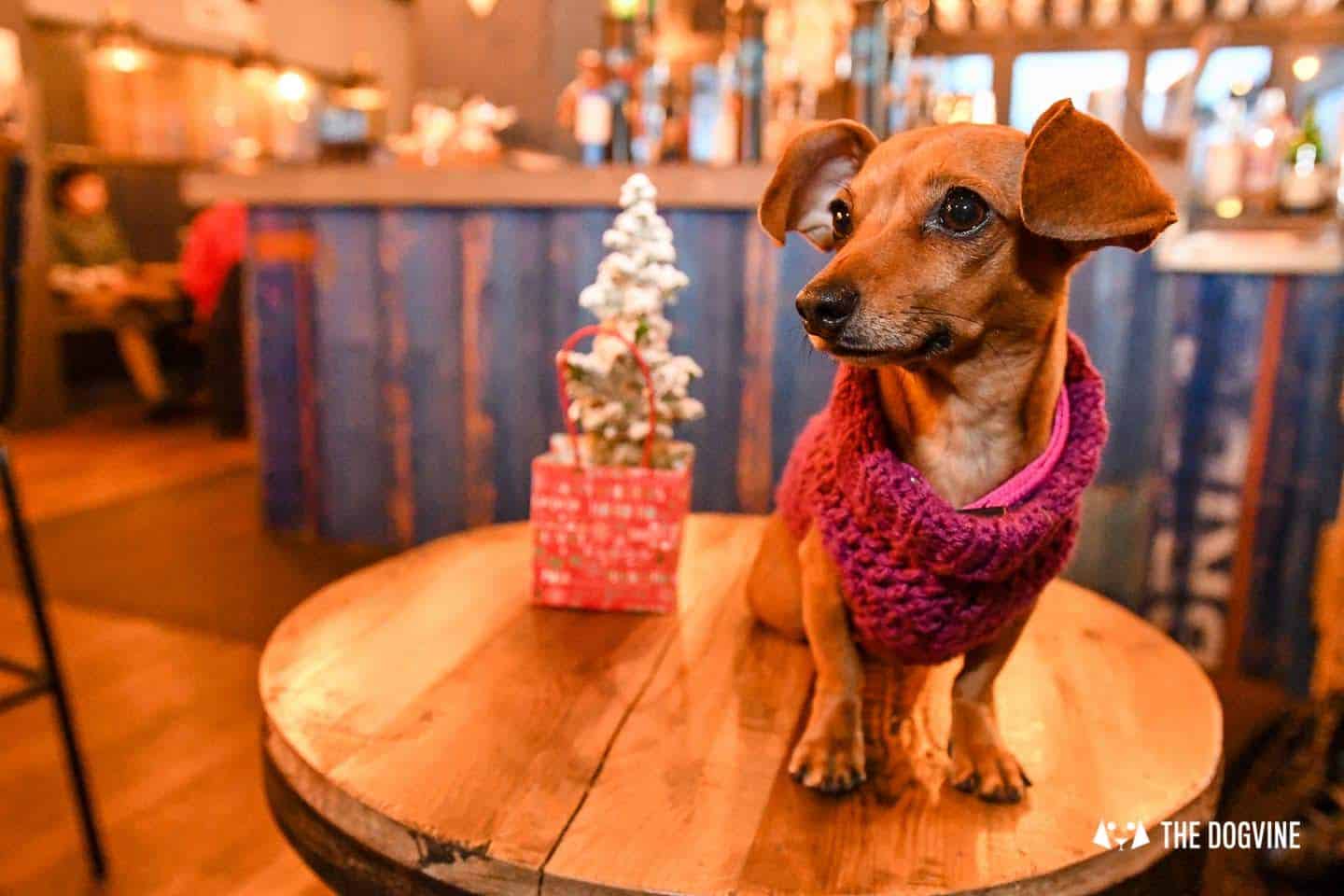 Read our review: The Dog-Friendly Winterland Alpine Club, All You Need To Know

Since Brewdog announced their ‘Dog Birthday Parties’, we’ve been excited to see what this pawsome concept was all about, so here’s what went down as Hemingway’s gang pawtied their paws off… 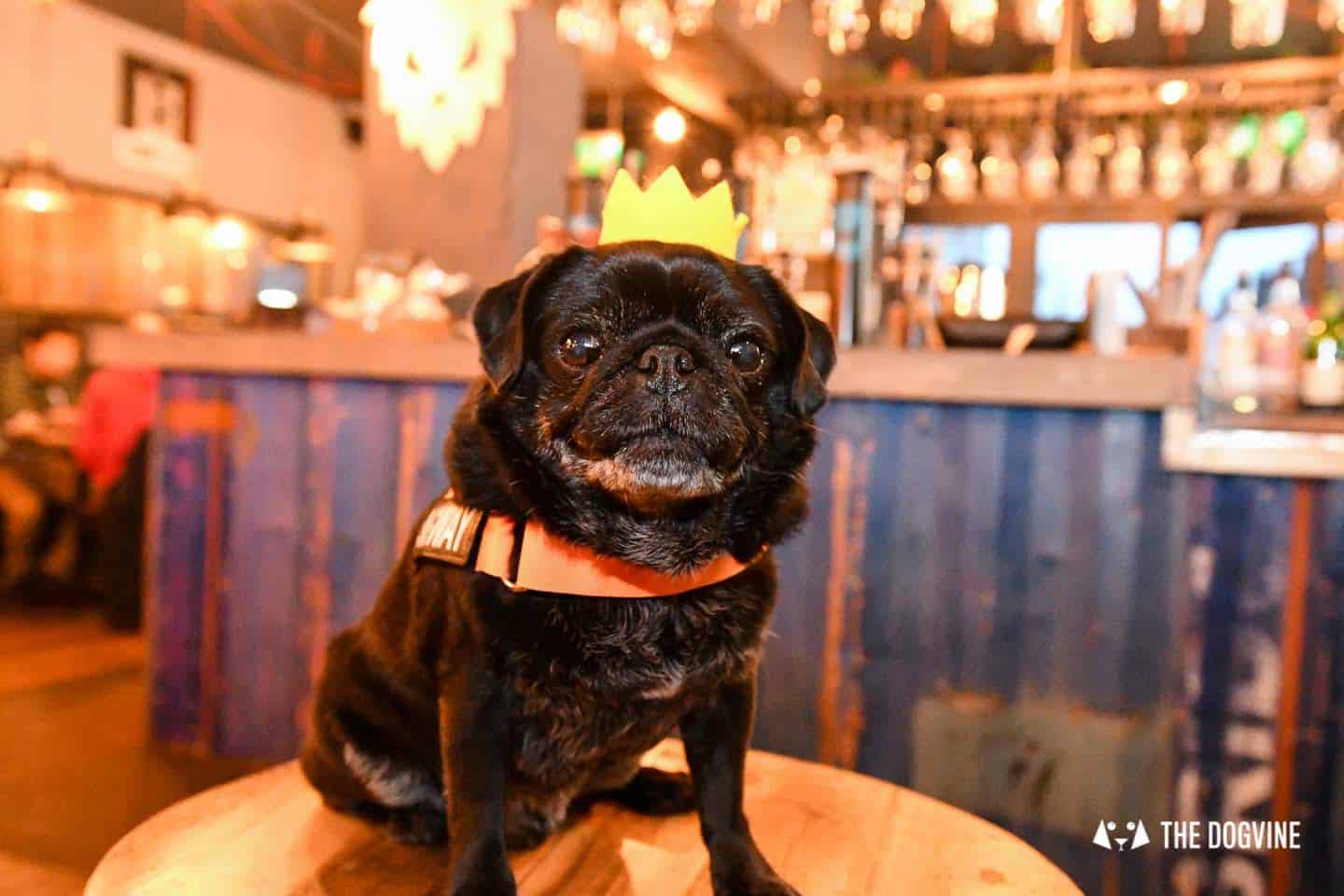 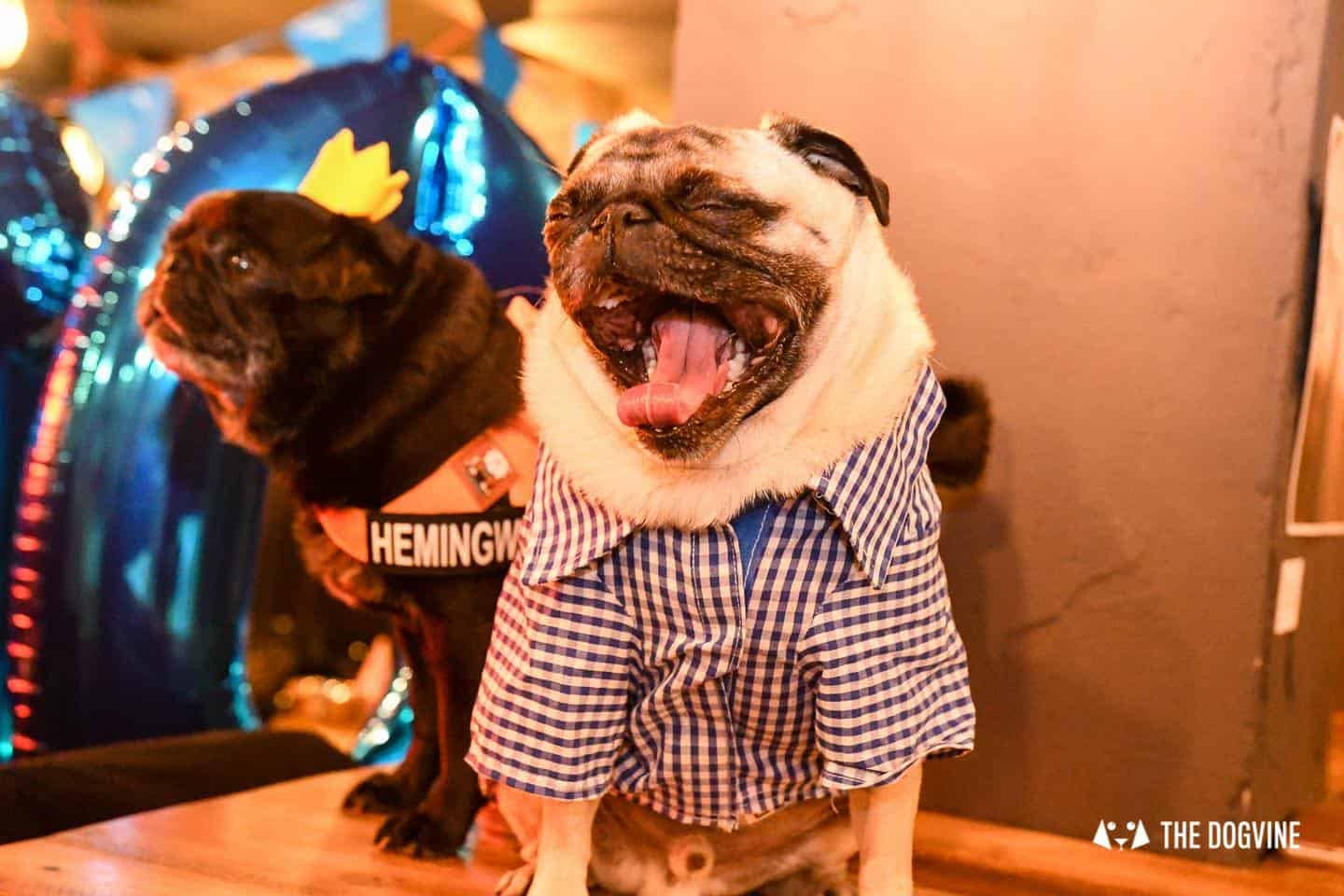 From the moment we heard about them, we loved the idea of a Brewdog Birthday Party and that all the dogs invited get dog-sized party hats, dog-friendly cake, and specially brewed dog beer just like a human party. When we arrived that was what awaited us and there was certainly enough to keep all the puppers entertained for quite some time! 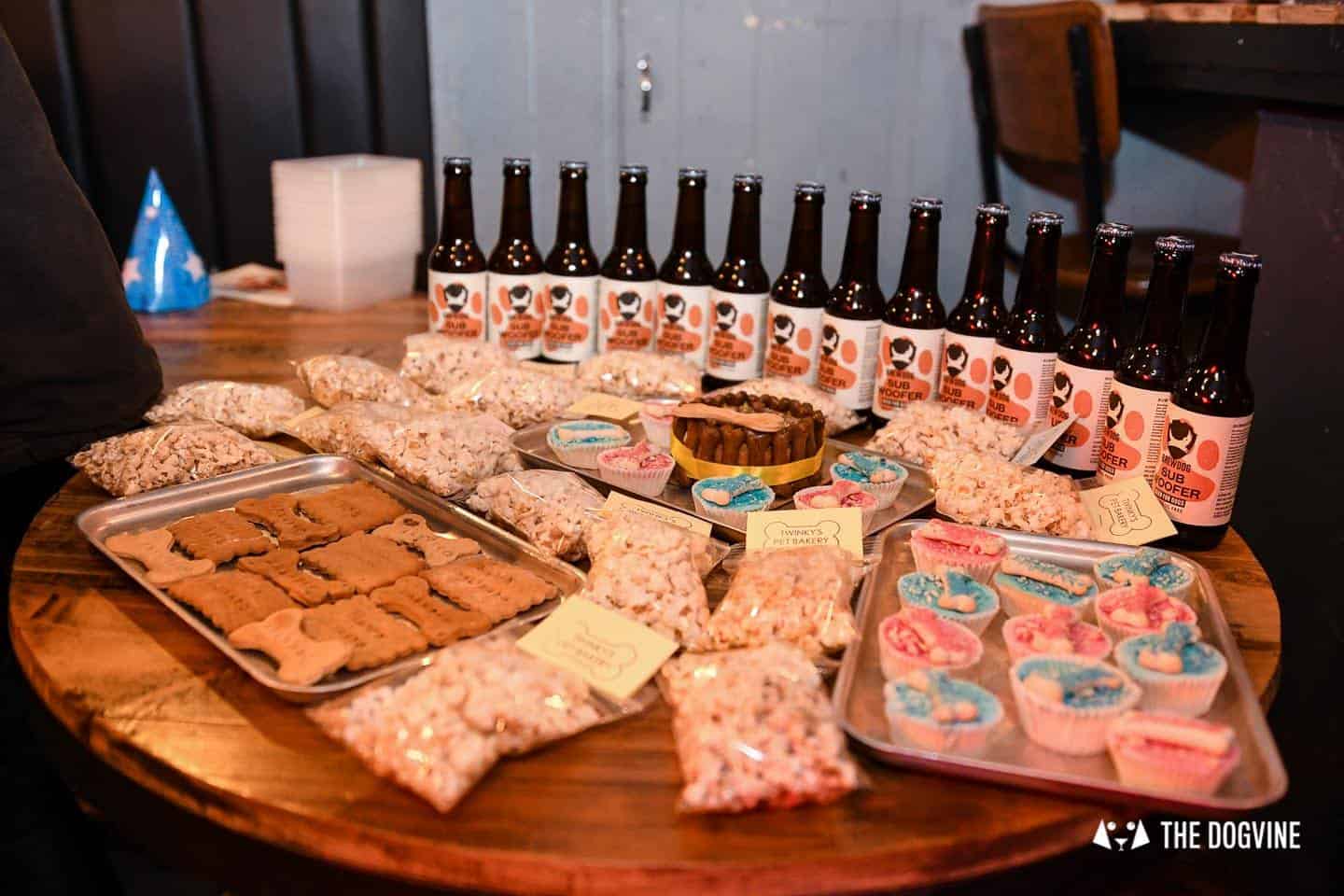 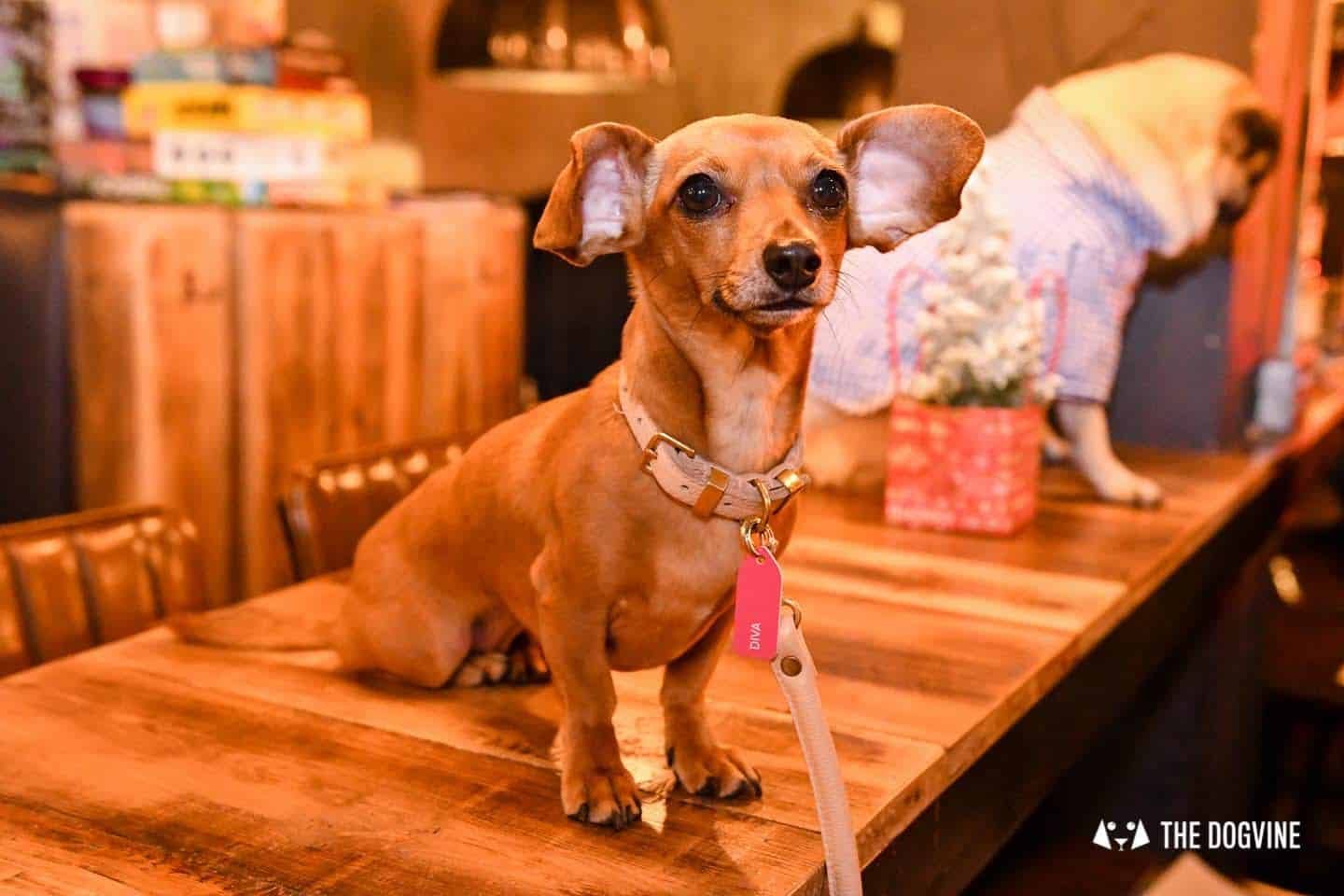 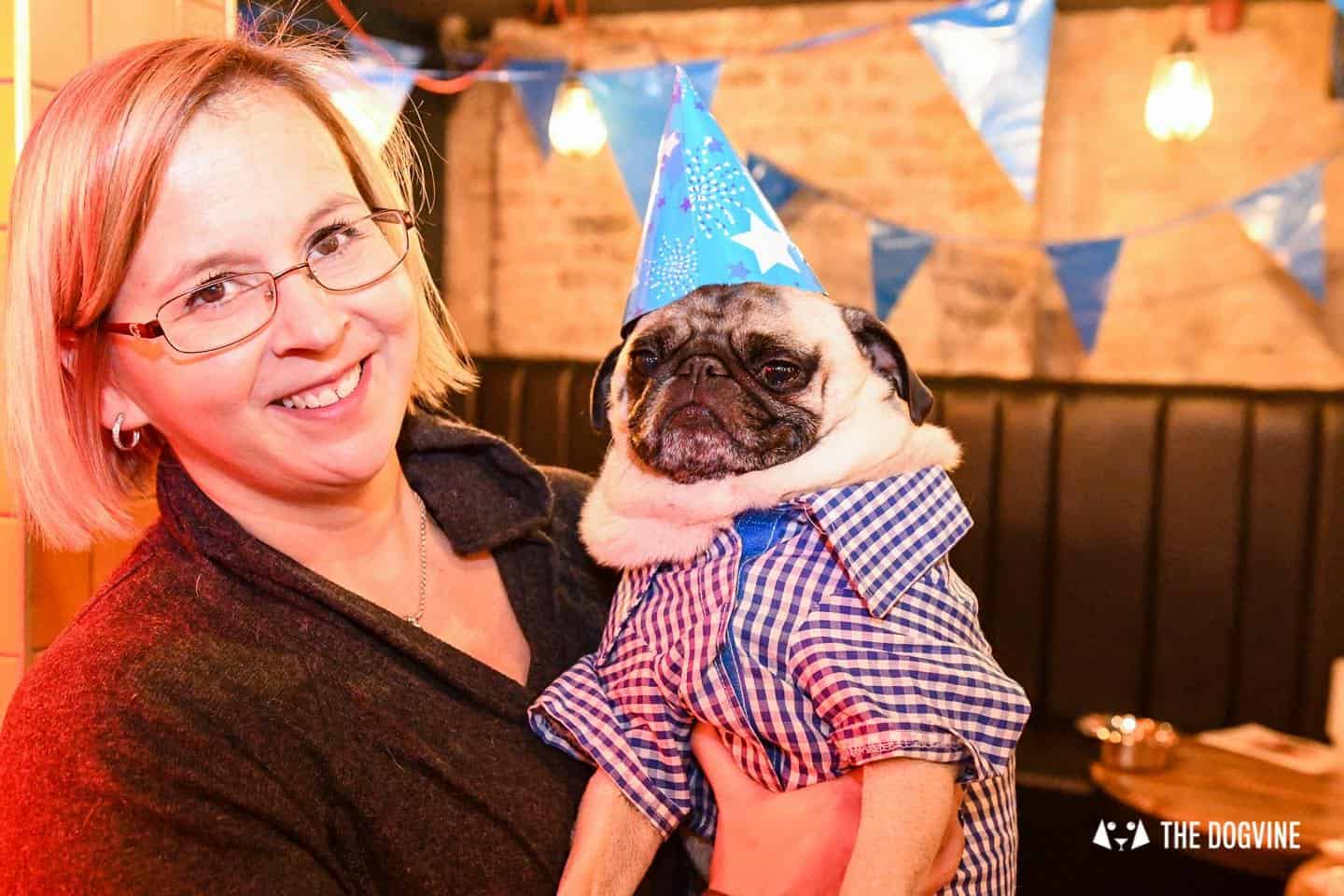 Hemingway (and the others) couldn’t believe their eyes and you could see them thinking they had hit the doggy treat jackpot. Fortunately Belinha was too large to be up on the table else things could have got rather embarrassing! 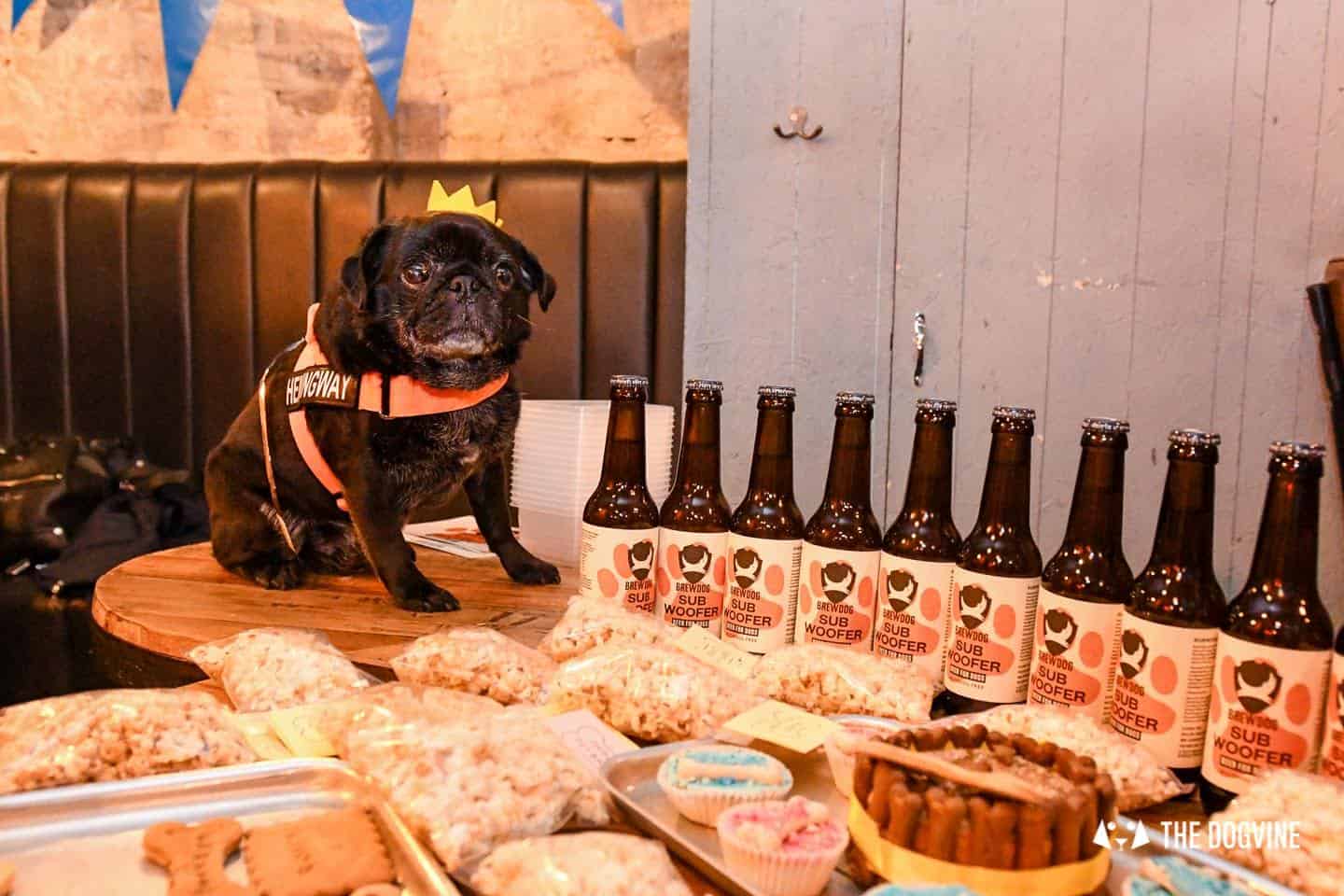 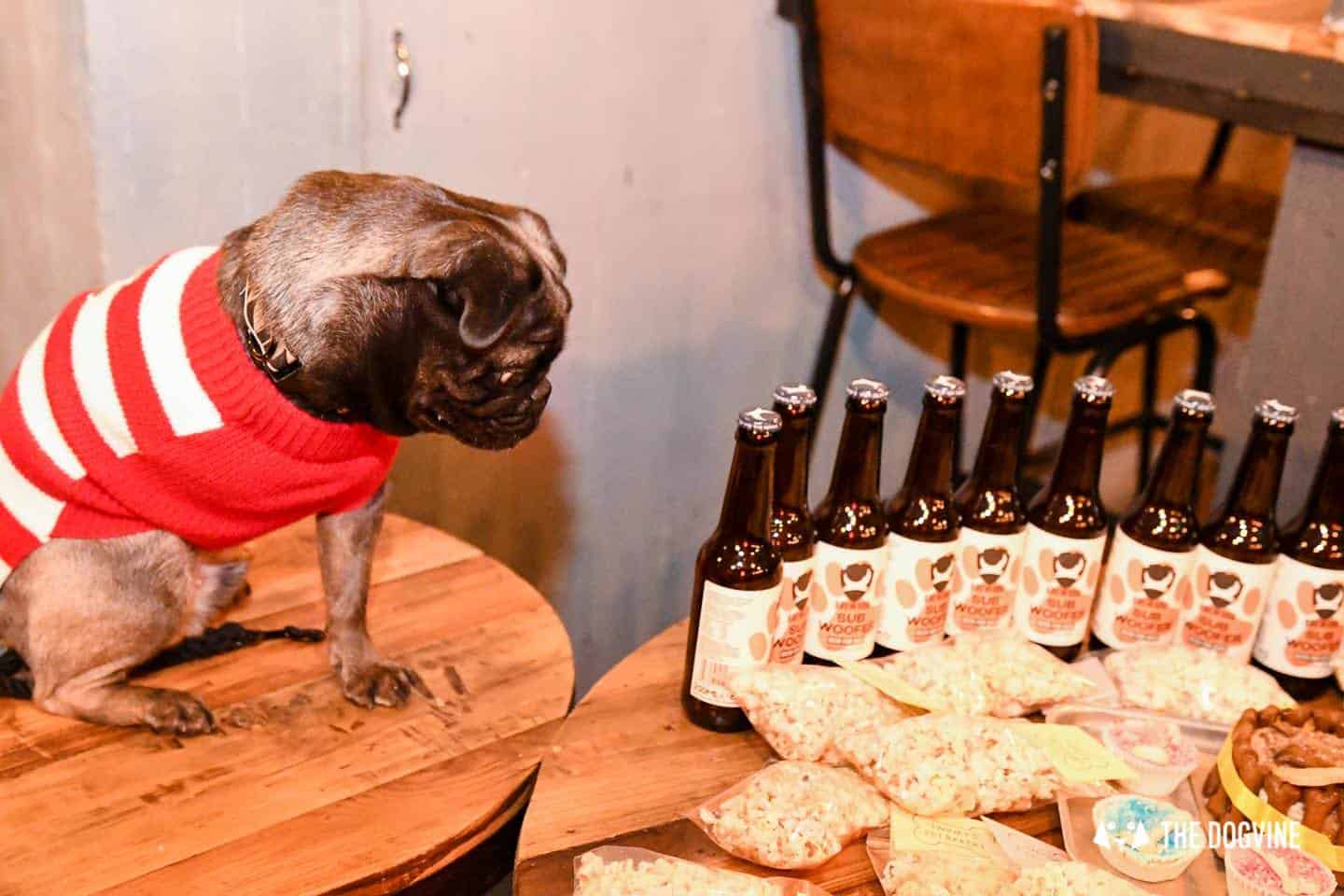 When booking a Brewdog Dog Birthday Party you can bring your own treats too and Hemingway’s mum had bought along an absolutely delicious cake for the humans so they didn’t feel left out as well as decorating the space with party balloons. All the doggos were surprisingly well restrained about waiting to tuck into all the pawty goodies, making sure Hemingway had his birthday cake first. Hemingway needed no encouragement on that side of things with the whole cake nearly disappearing off the table in one go! 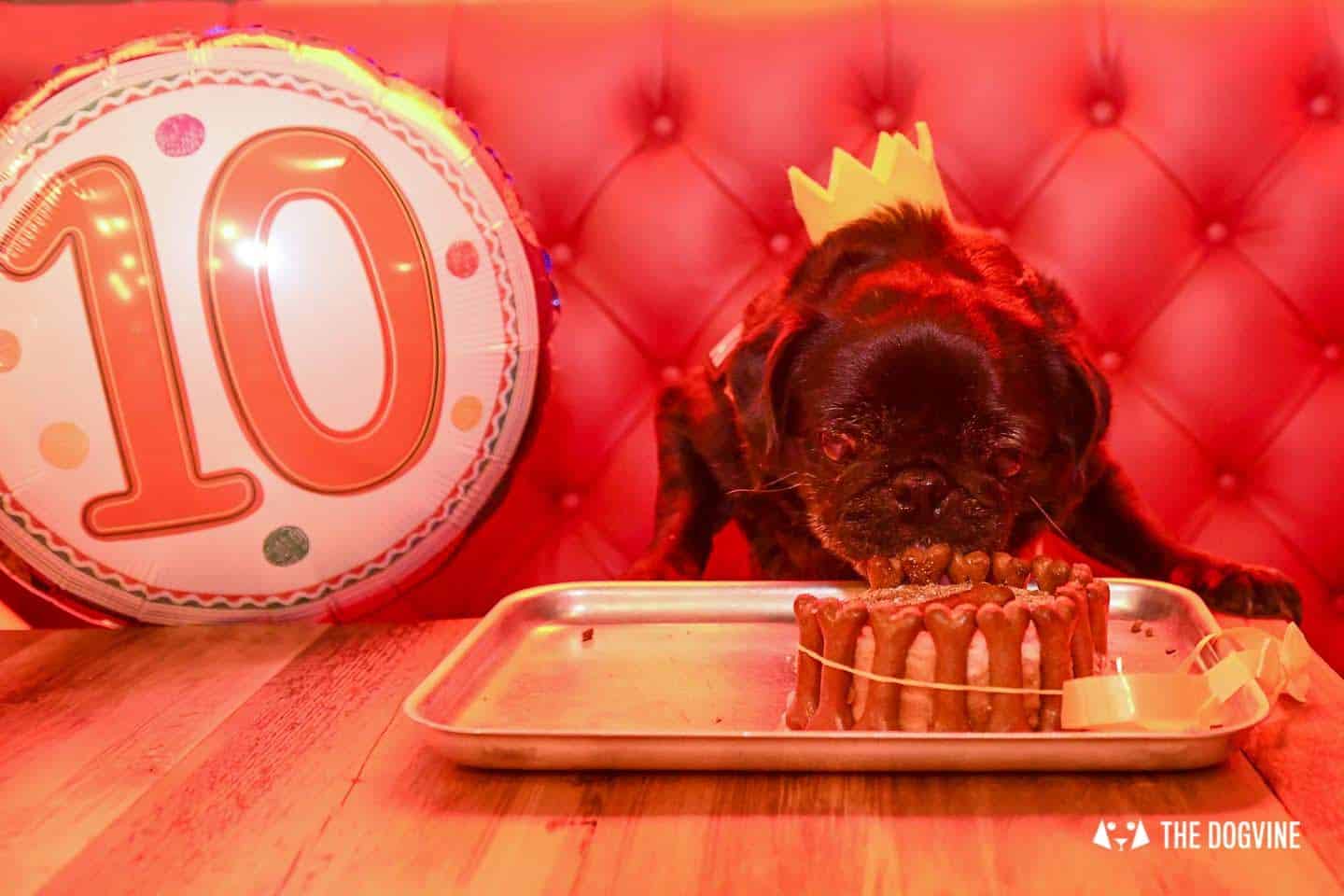 And it wouldn’t have been a Brewdog Dog Birthday Party without the dogs hitting the bar…literally. The Brewdog staff were amazing and let the dogs pose for some puparazzi pawty shots on the bar. Some of the staff were even a little starstruck at Puggy Smalls posing on the bar with other members of the pug gang. 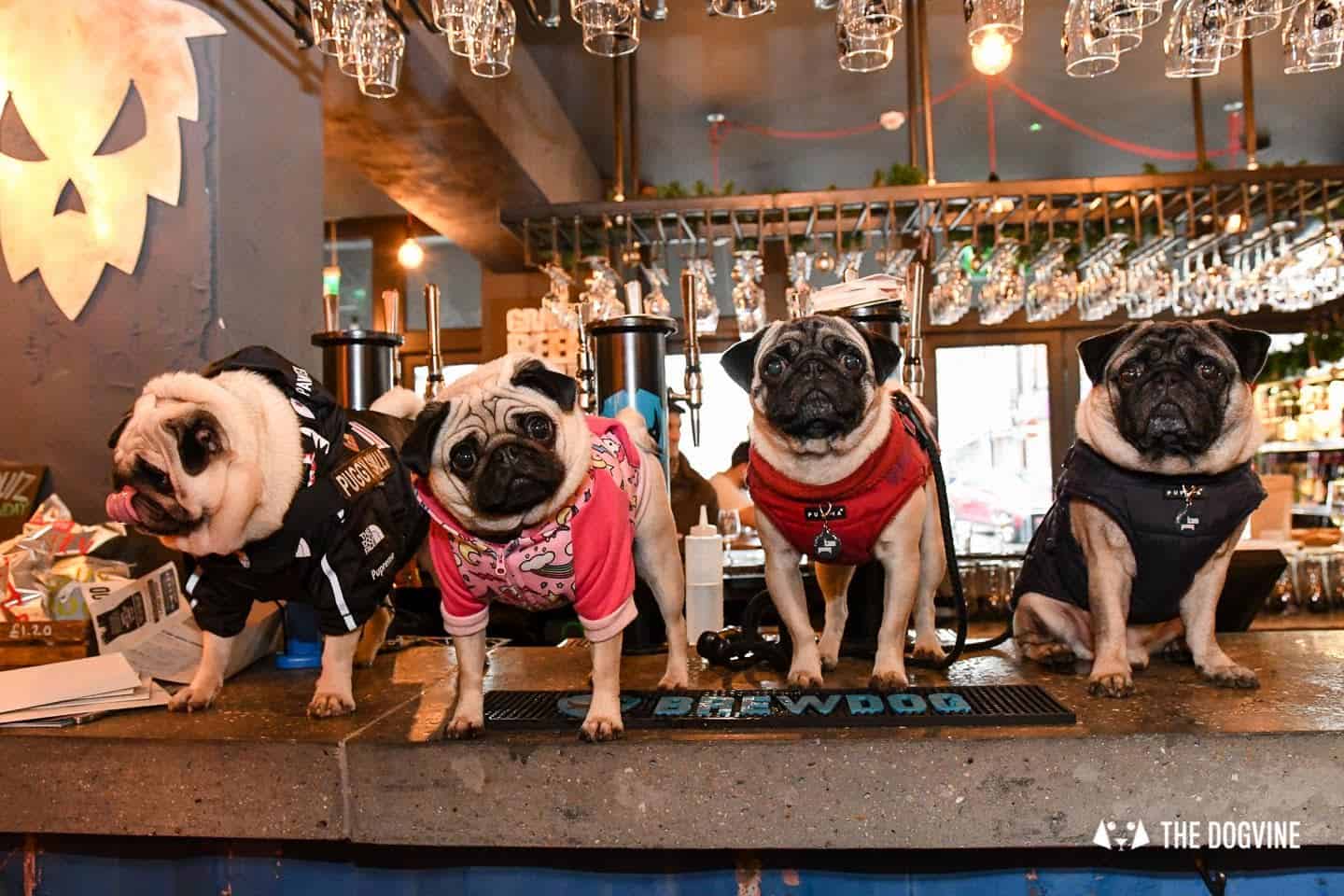 Then it was the turn of the birthday boy himself…. 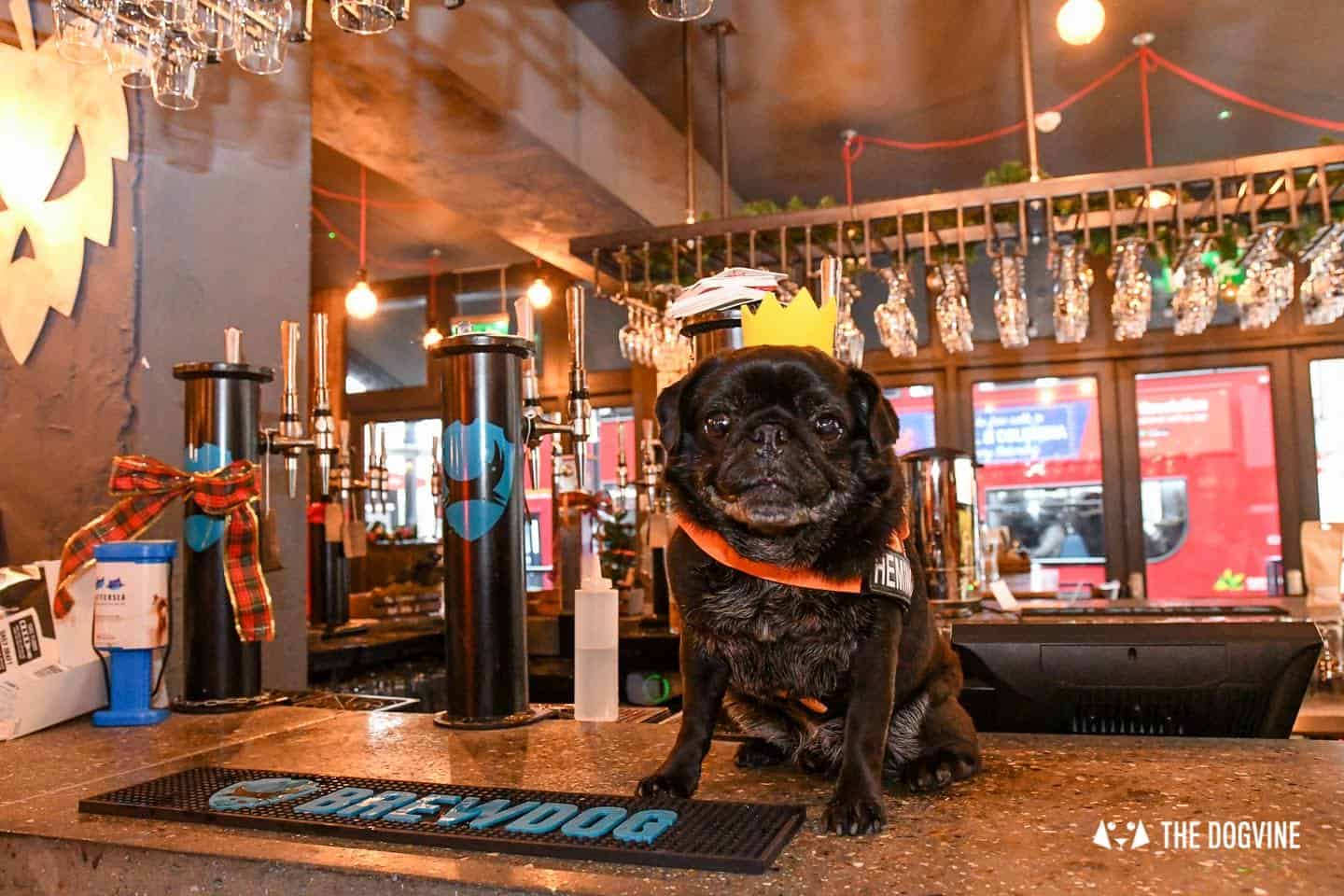 And everyone else (small enough)…. 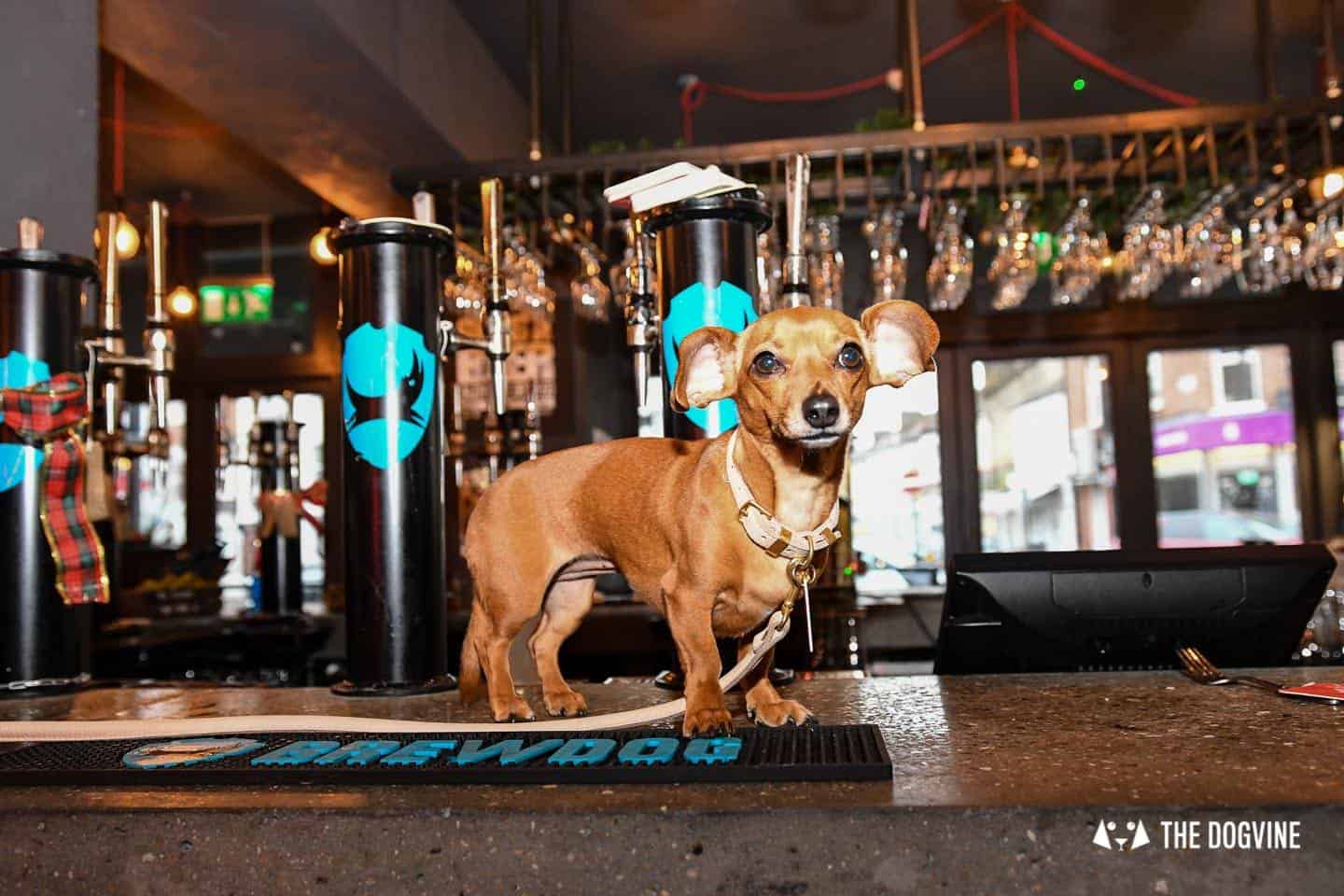 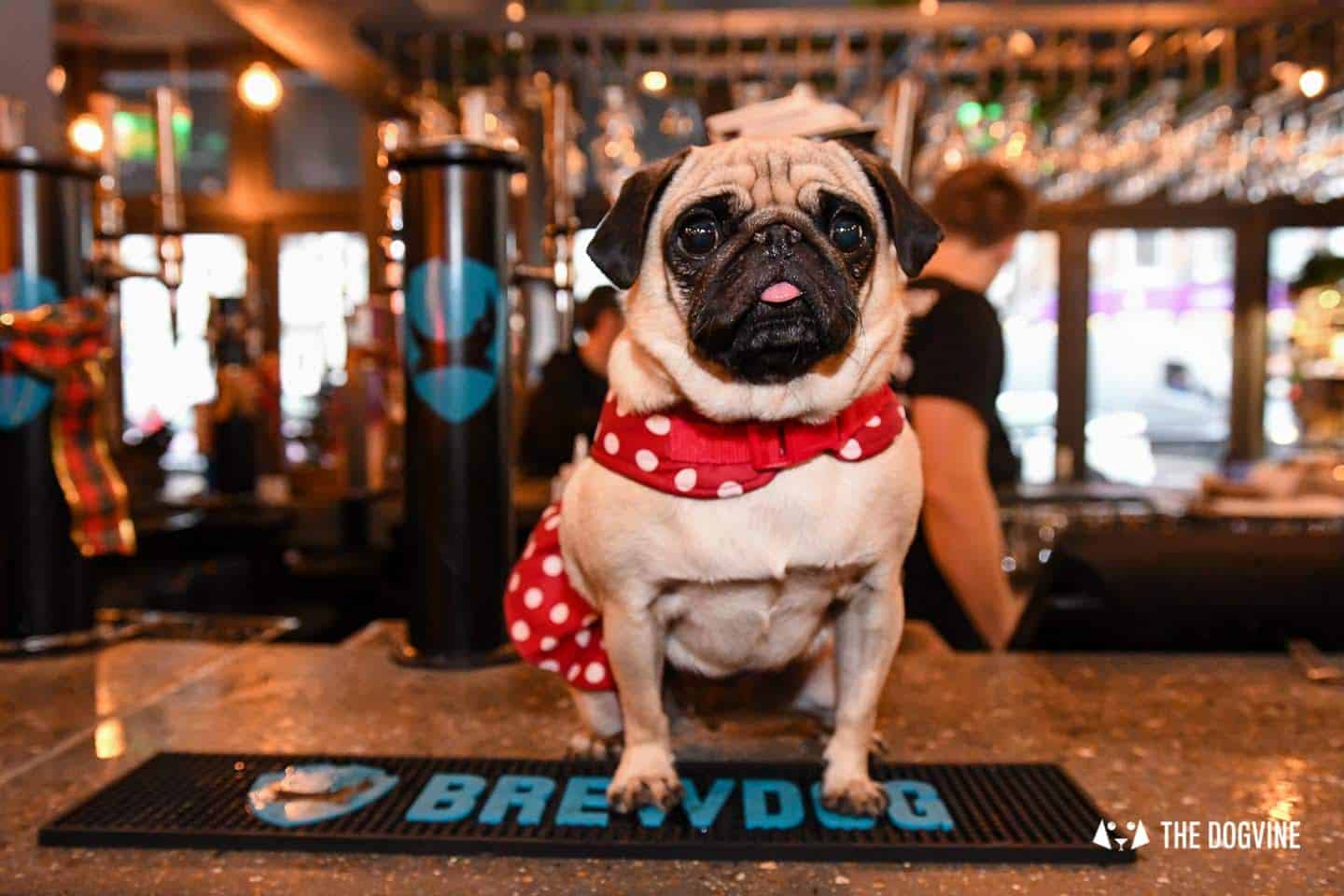 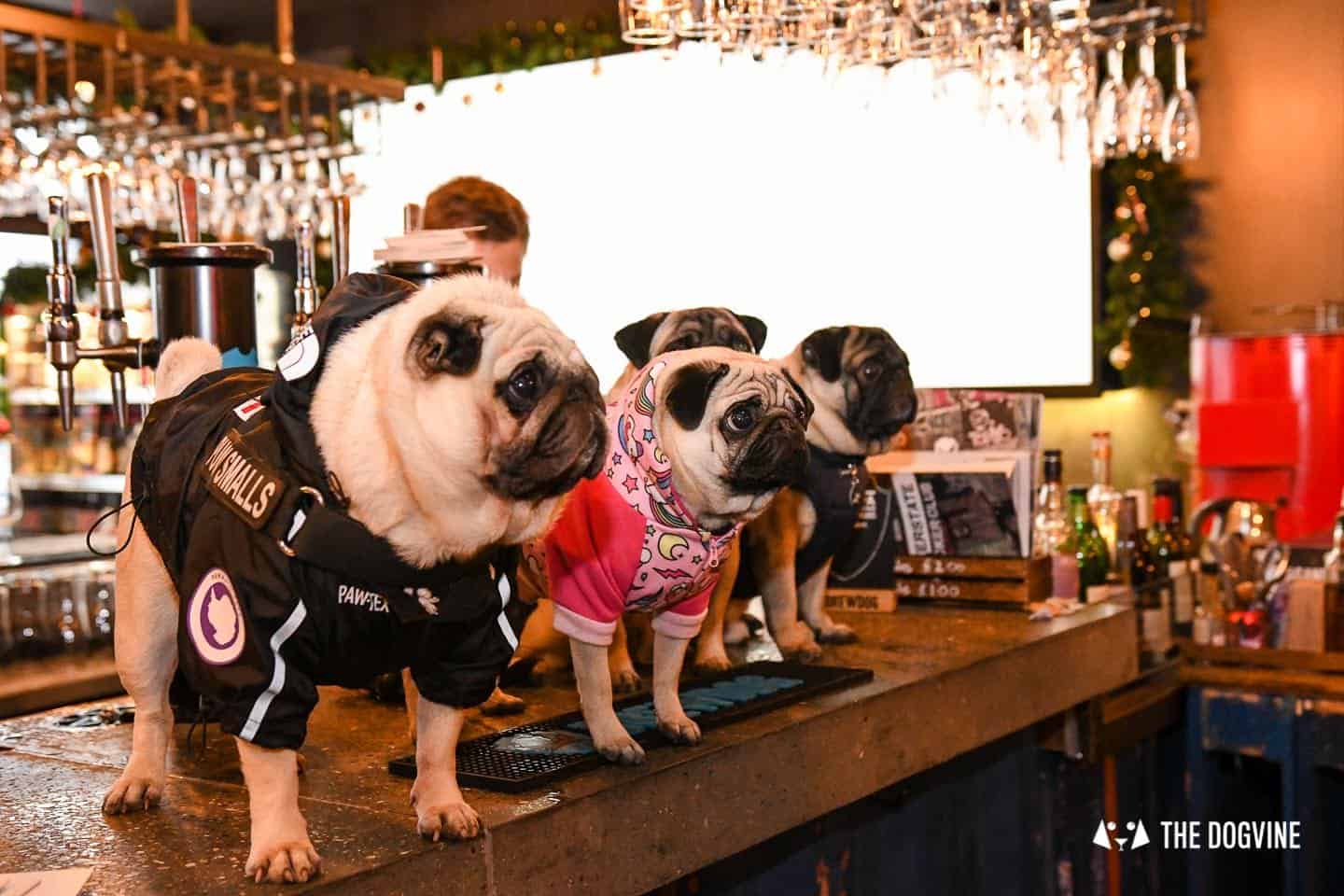 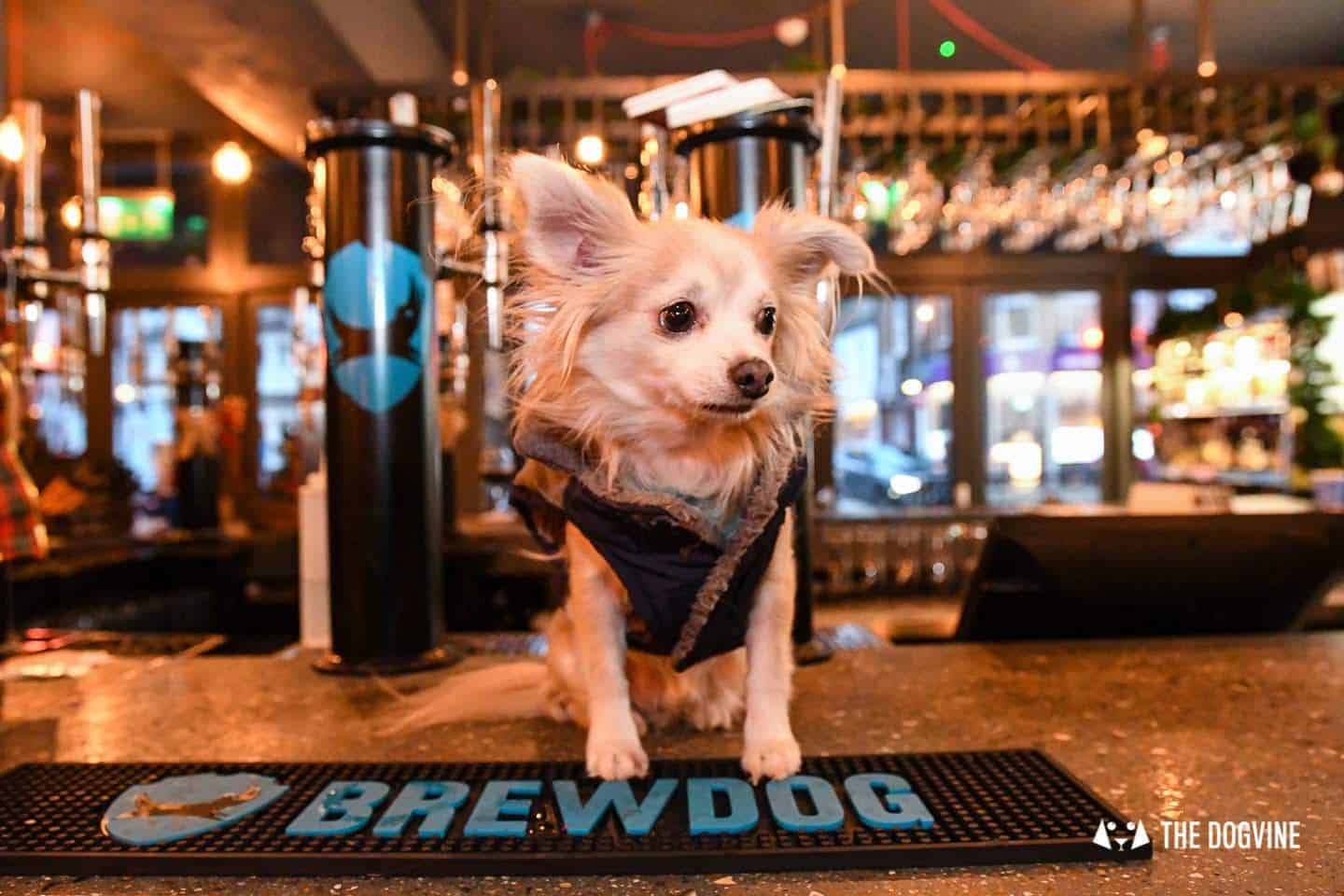 Belinha was quite happy to join in, just from a more suitable altitude for a larger (senior) lady like herself. 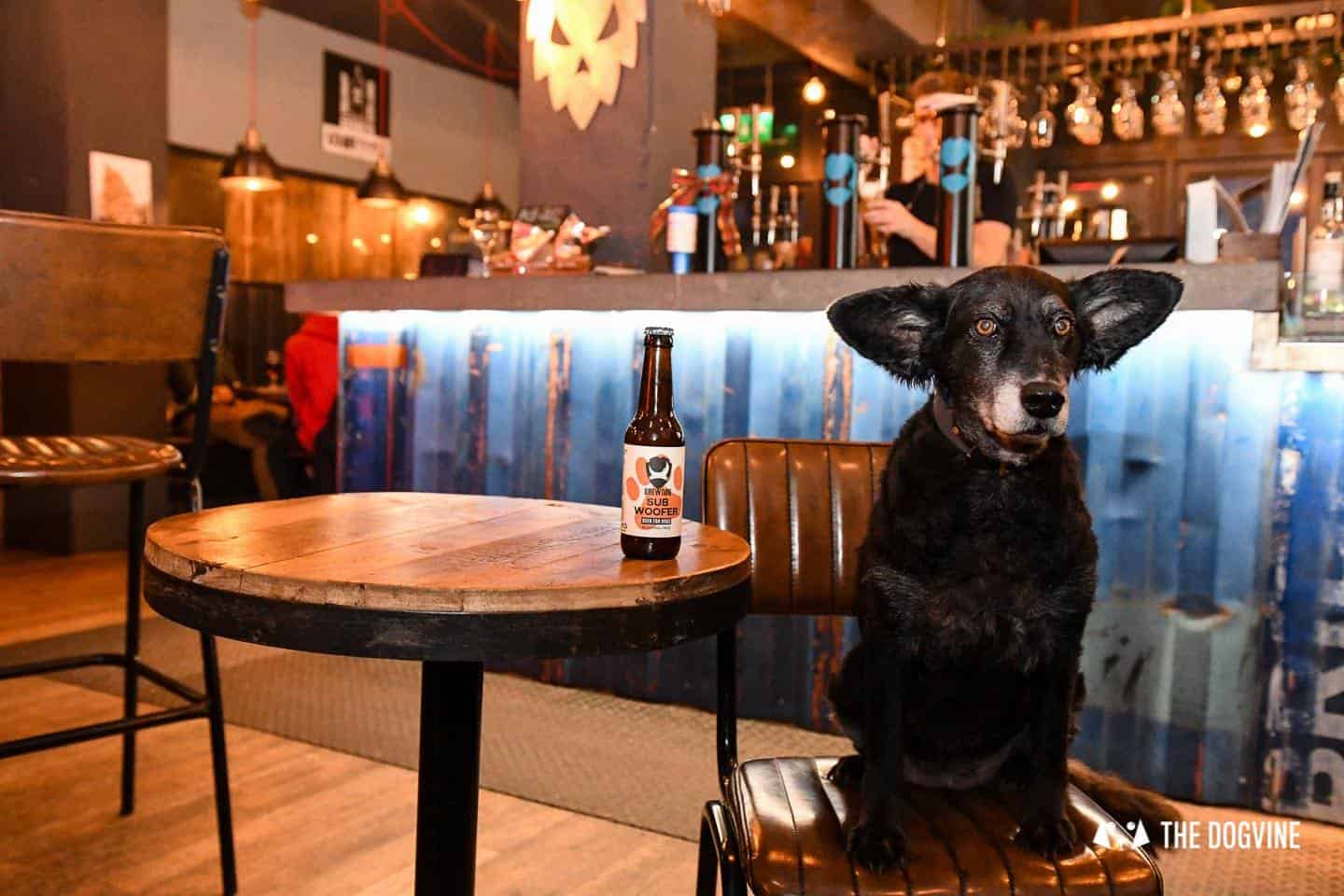 By this point, with the birthday cake demolished and pupcakes devoured, it was time to break out the doggy beer! Fortunately, Brewdog had that covered with a bottle of their Brewdog Subwoofer IPA (non-alcoholic) beer for every dog attending. 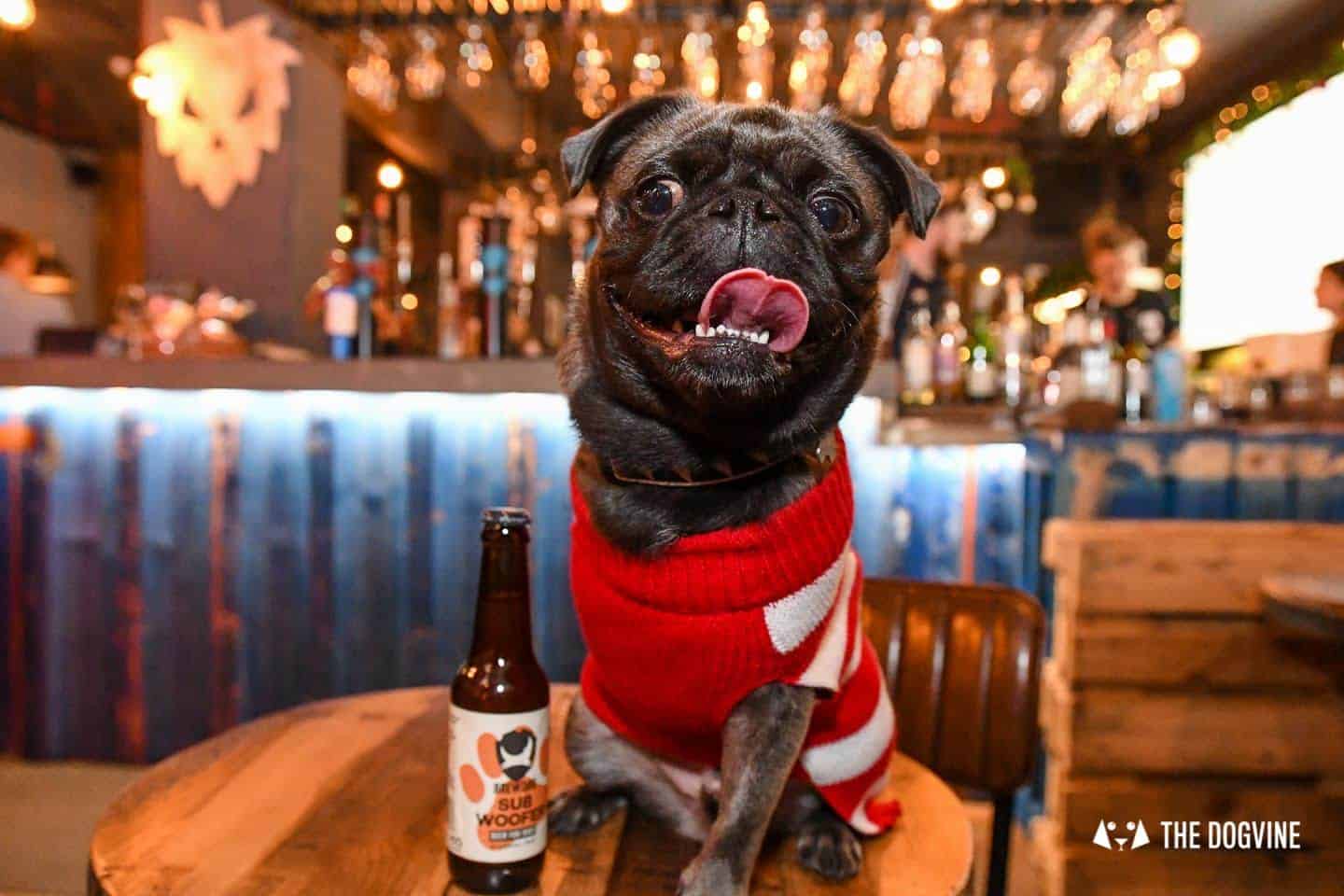 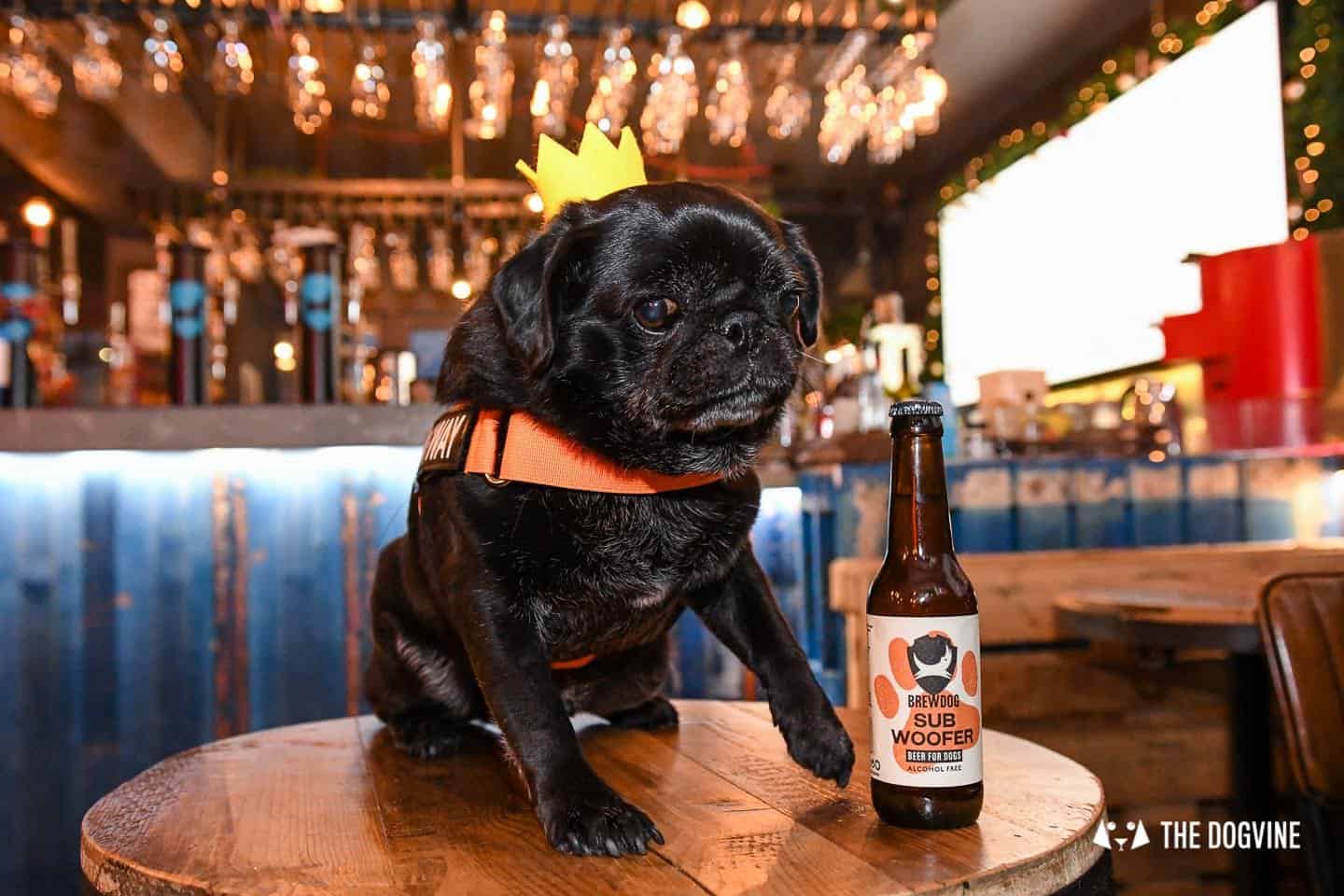 After an absolutely pawsome couple of hours, the dogs had clearly had the time of their lives with treats galore. Brewdog is super dog-friendly, so the dogs were allowed to roam around as they liked although some of the guests like Belinha decided that meant taking over her own booth for the afternoon. 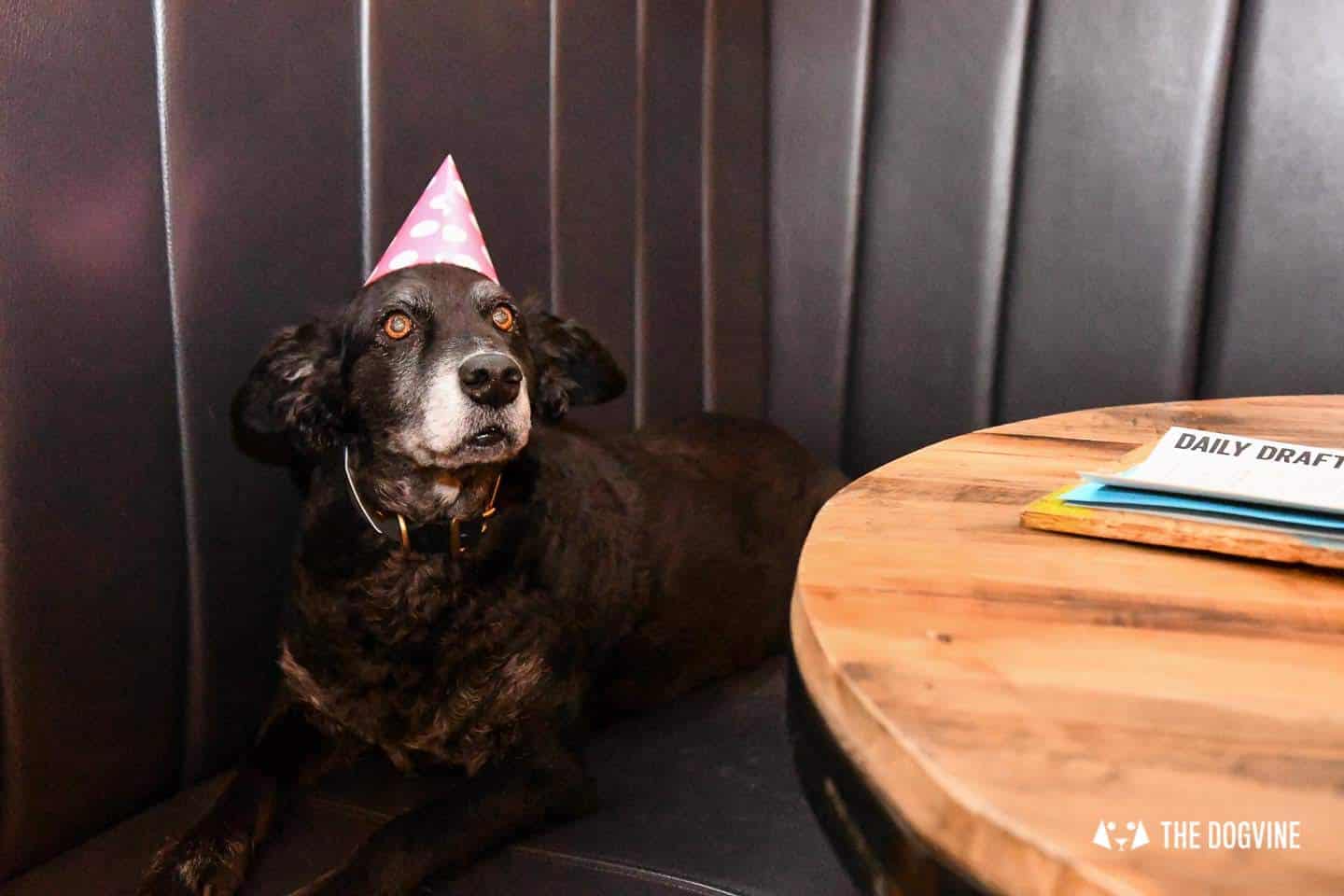 We had the best time so thank you Hemingway for such a fabulous pawty and thank you Brewdog for being so dog-friendly and leading the pack with your brilliant dog birthday parties! 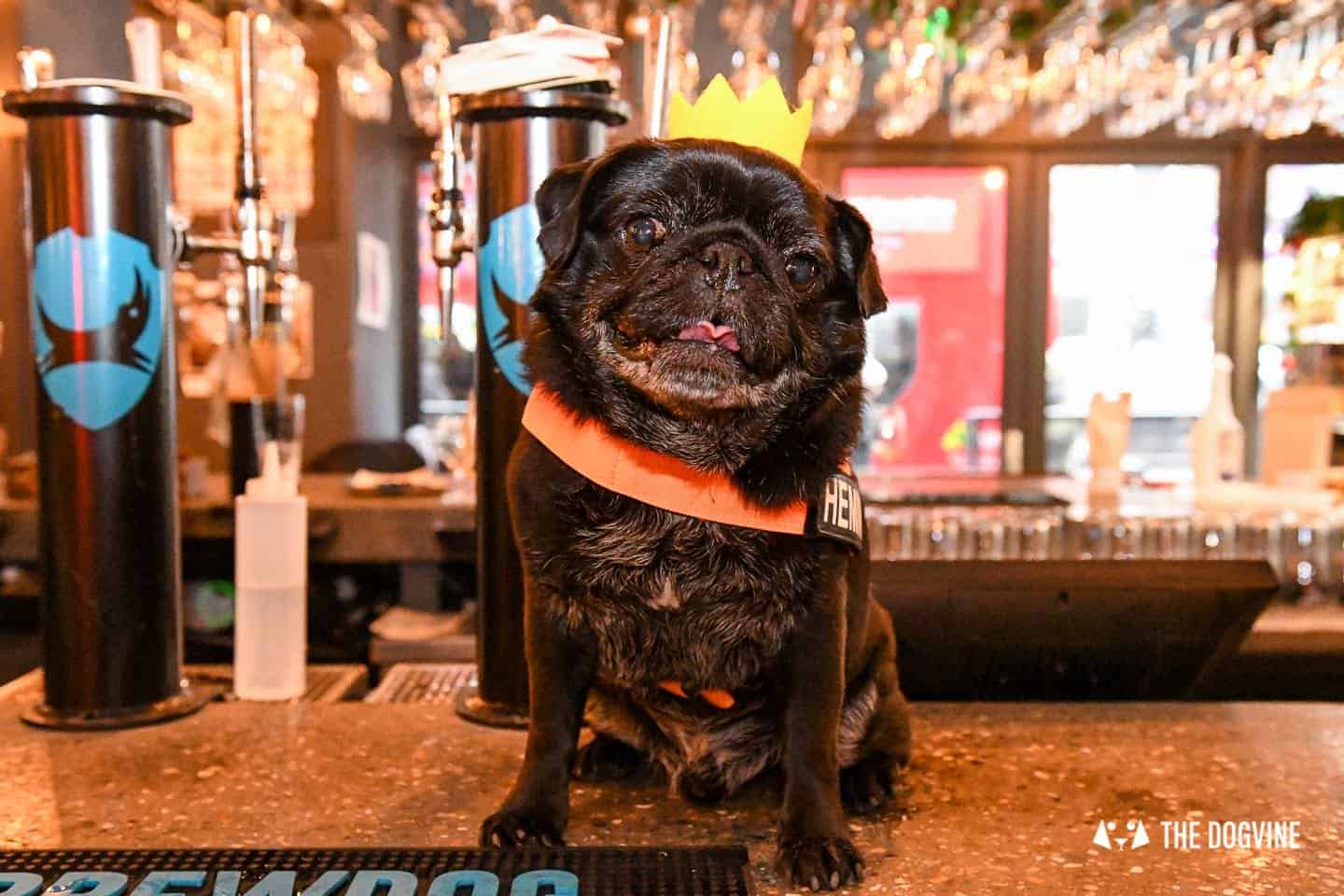 Thinking about booking a Brewdog Dog Birthday Party for your Pup?  Here’s what you need to know… 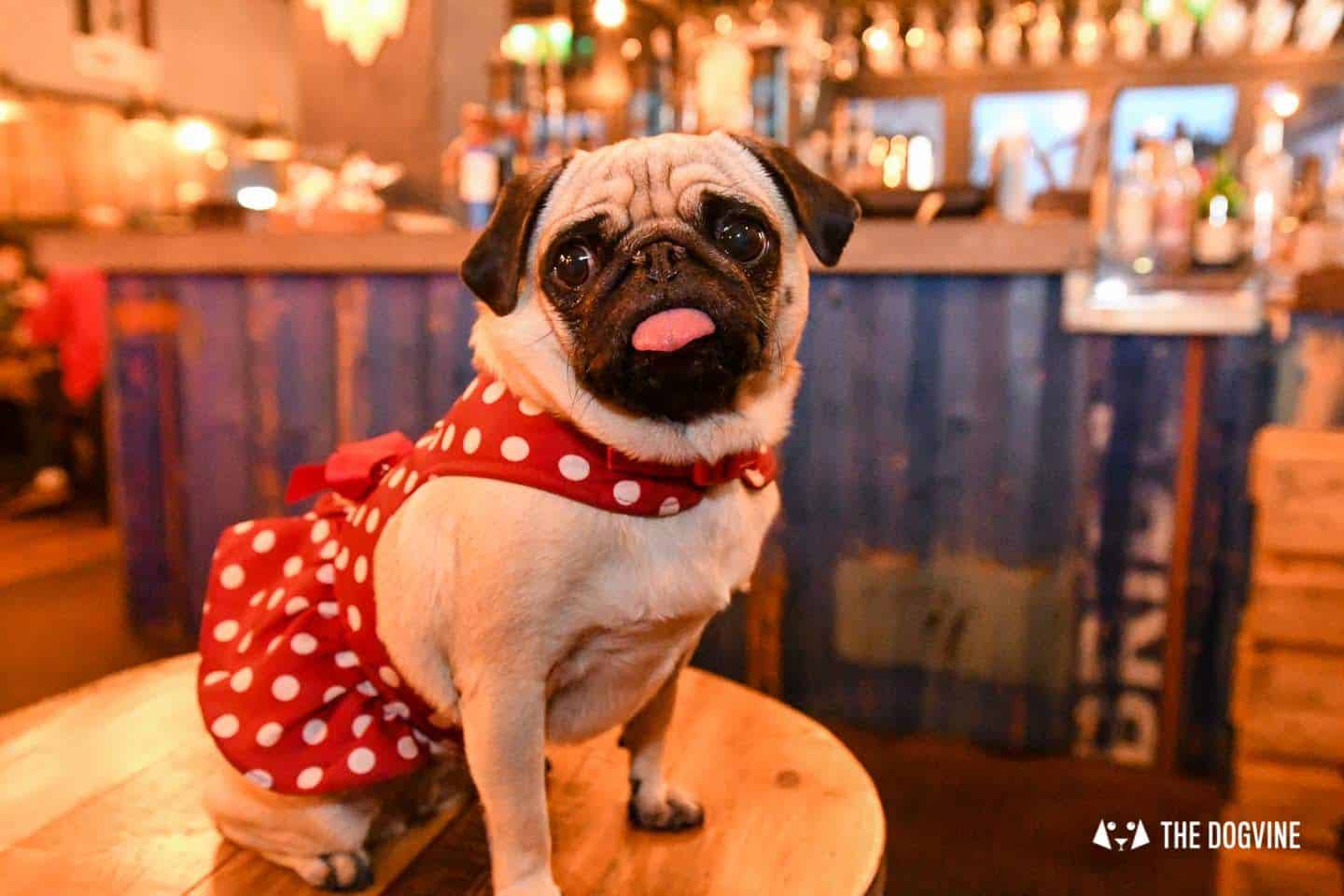 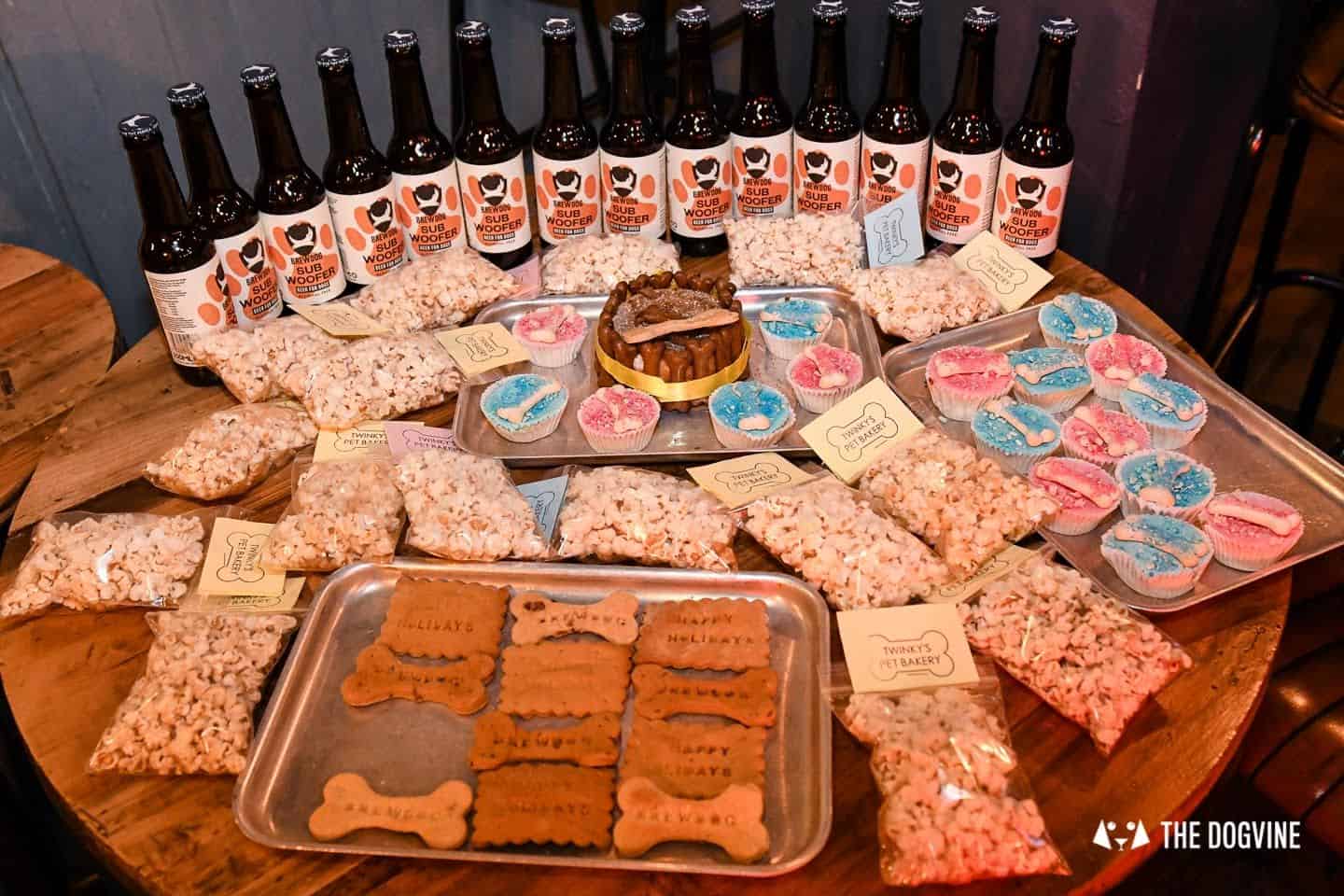 Brewdog really do lead the pack in being dog-friendly with some amazing initiatives for dogs and their humans such as their ‘paw-ternity’ leave programme, which allows staff to take paid leave to look after a new dog, or their ‘Equity for Pups’ programme that allows dogs to become shareholders in Brewdog. 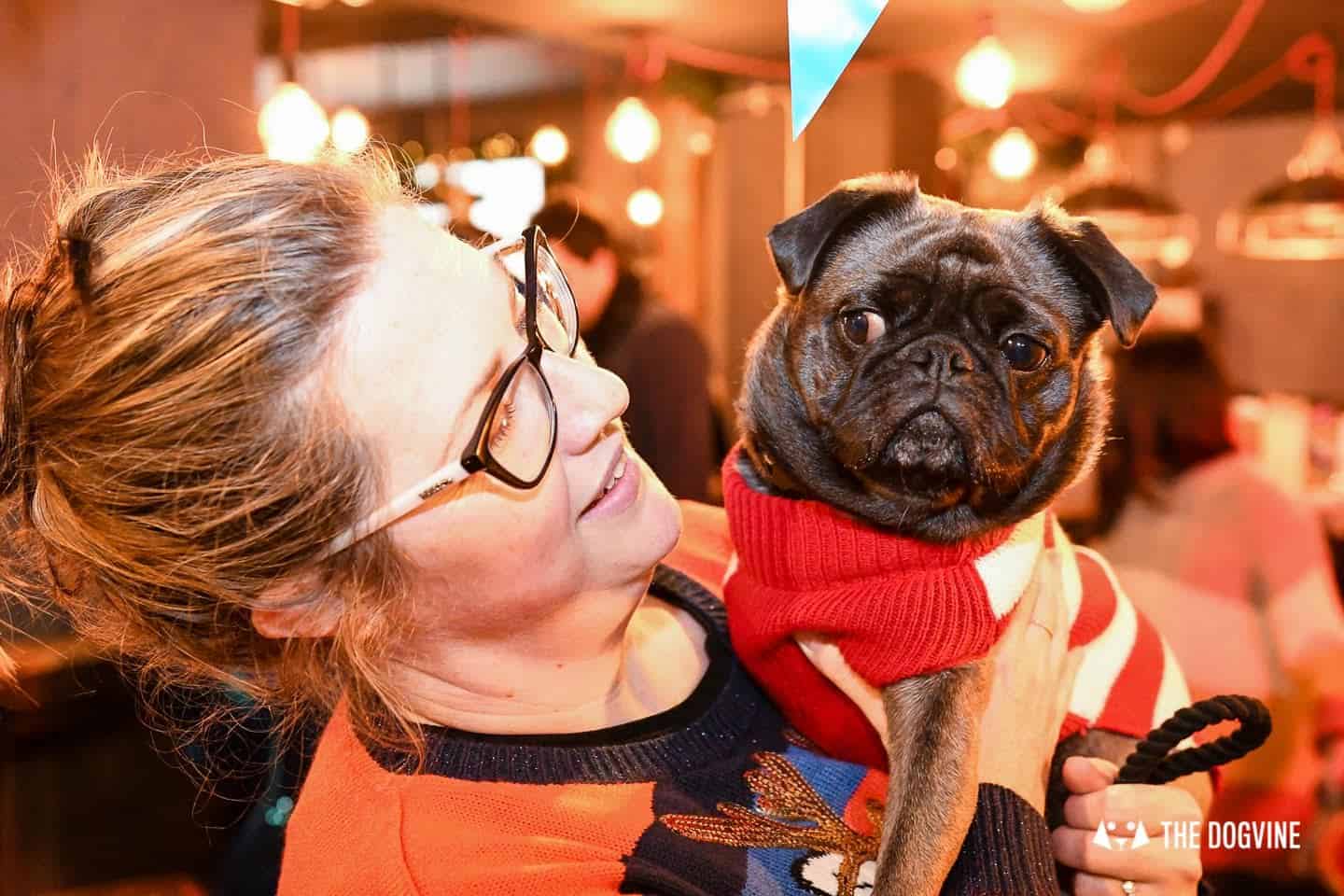 BrewDog cofounder James Watt says: “Dogs are as important to us as any of our two-legged craft beer drinking fans. On any given day at our bars, you’re certain to see dogs of all shapes and sizes accompanying their humans. The Dog Pawties service is an extension of our desire to make our bars the most welcoming places for owners as well as their dogs.” 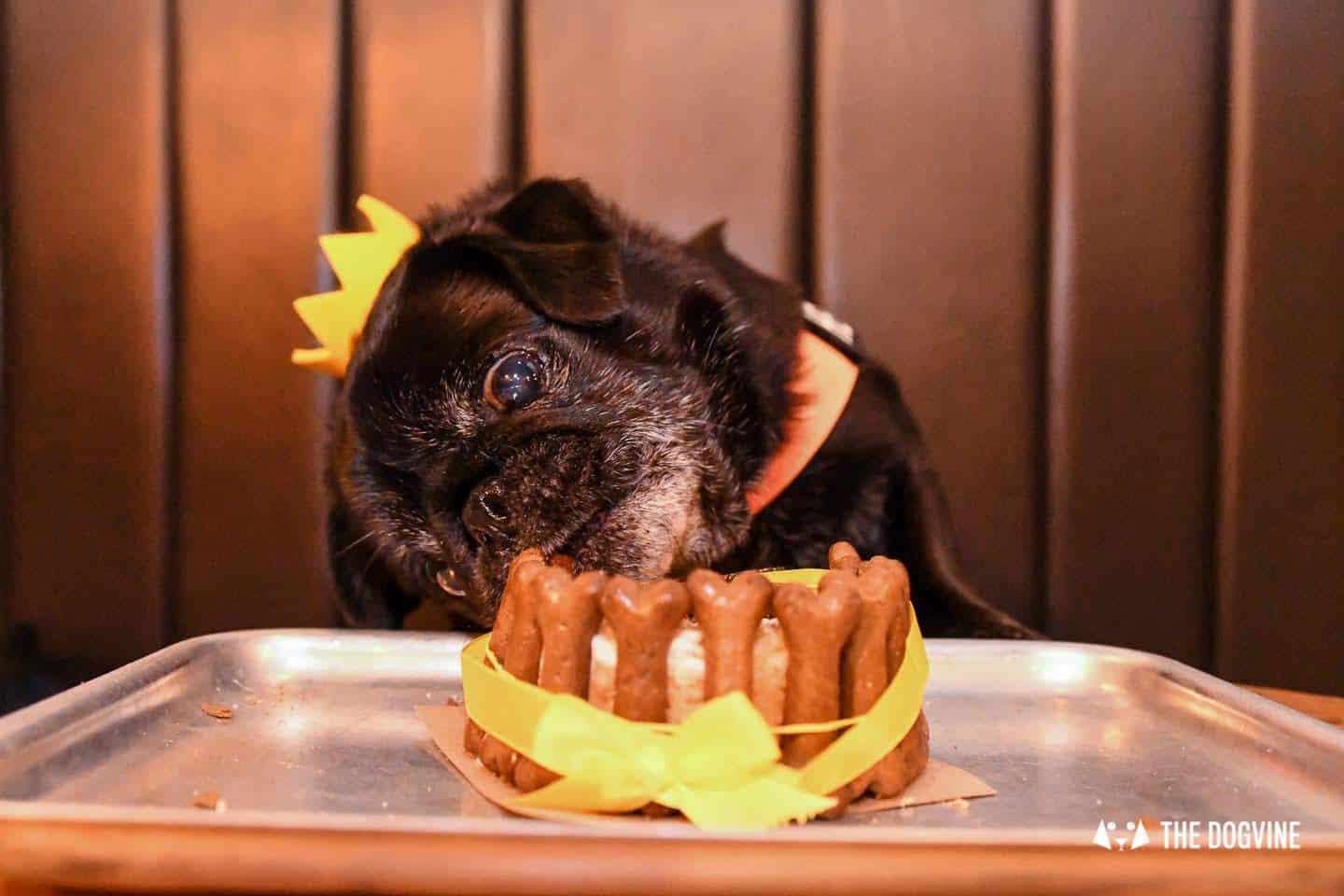 Well, the Brewdog Dog Birthday Party definitely gets a paws up from us and based on Hemingway’s face, we’d say it does from the birthday boy too.

Have you been to a pawsome dog birthday party in London? If so, we’d love to hear about it – let us know in the comments below!