There’s a new podcast coming to town and it’s going to be good, literally. From 15th November you can tune into the new Dogs and the City podcast with Jo Good of BBC Radio London.

Here are 4 reasons why we think you should…. 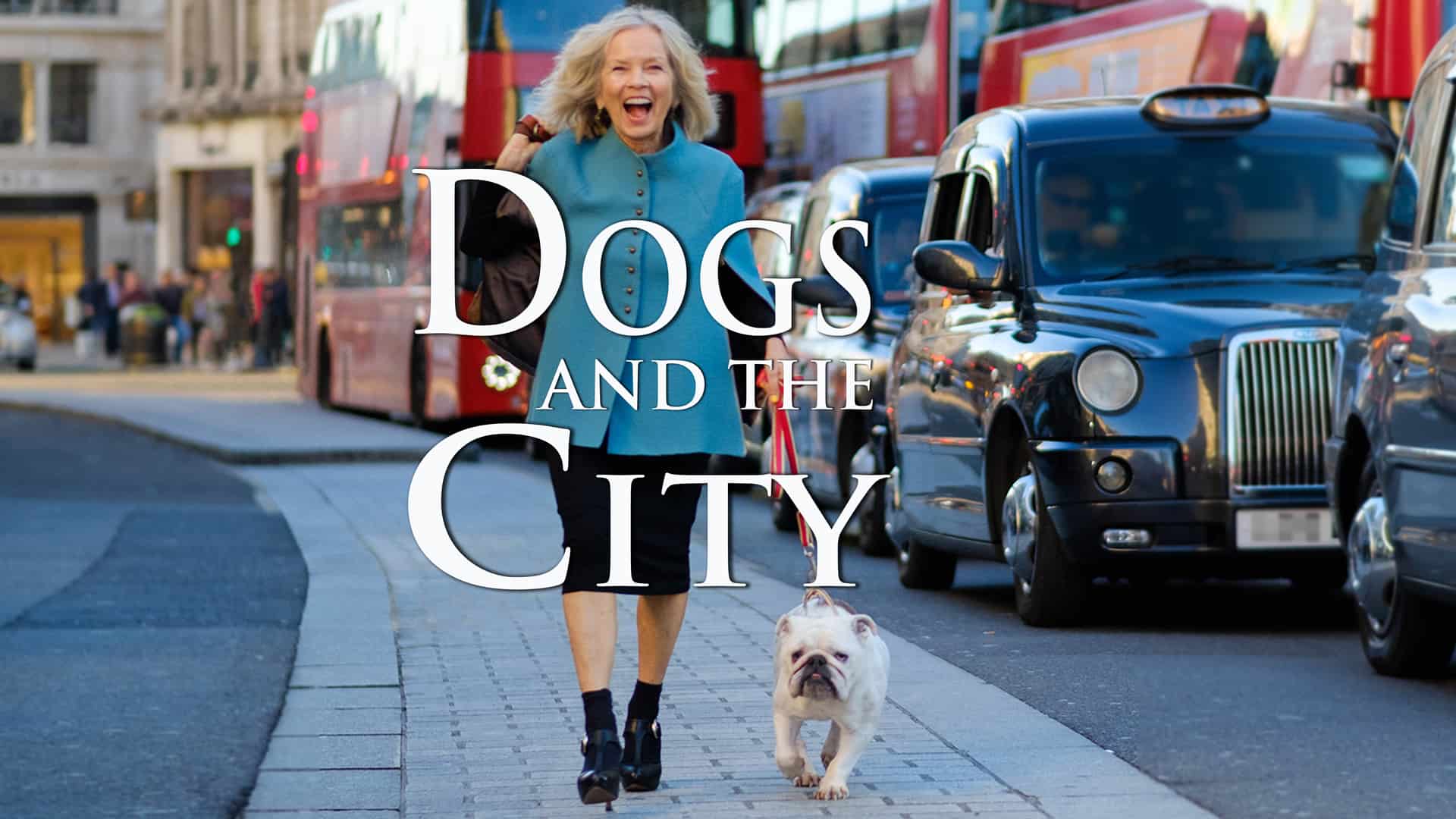 It’s going to be a blast!

If you’ve ever listened to BBC Radio London’s The Barking Hour or tuned into Jo’s Youtube Channel Middle Aged Minx, then you’ll be getting the feeling that the Dogs and the City podcast is going to be entertaining.

Jo Good will be getting to know London’s dogs in the city, accompanied by her ten-year-old dog Mathilda and we can only imagine what they’re going to get up to along the way.

The (four-legged) guests will be fabulous…

From a poodle that totters on imaginary stilettos to the co-driving bulldog that works on a meter, the Dogs and the City Podcast promises to introduce you to some of London’s most colourful canine residents. We just wish we’d seen Mathilda strutting around London in her tutu… 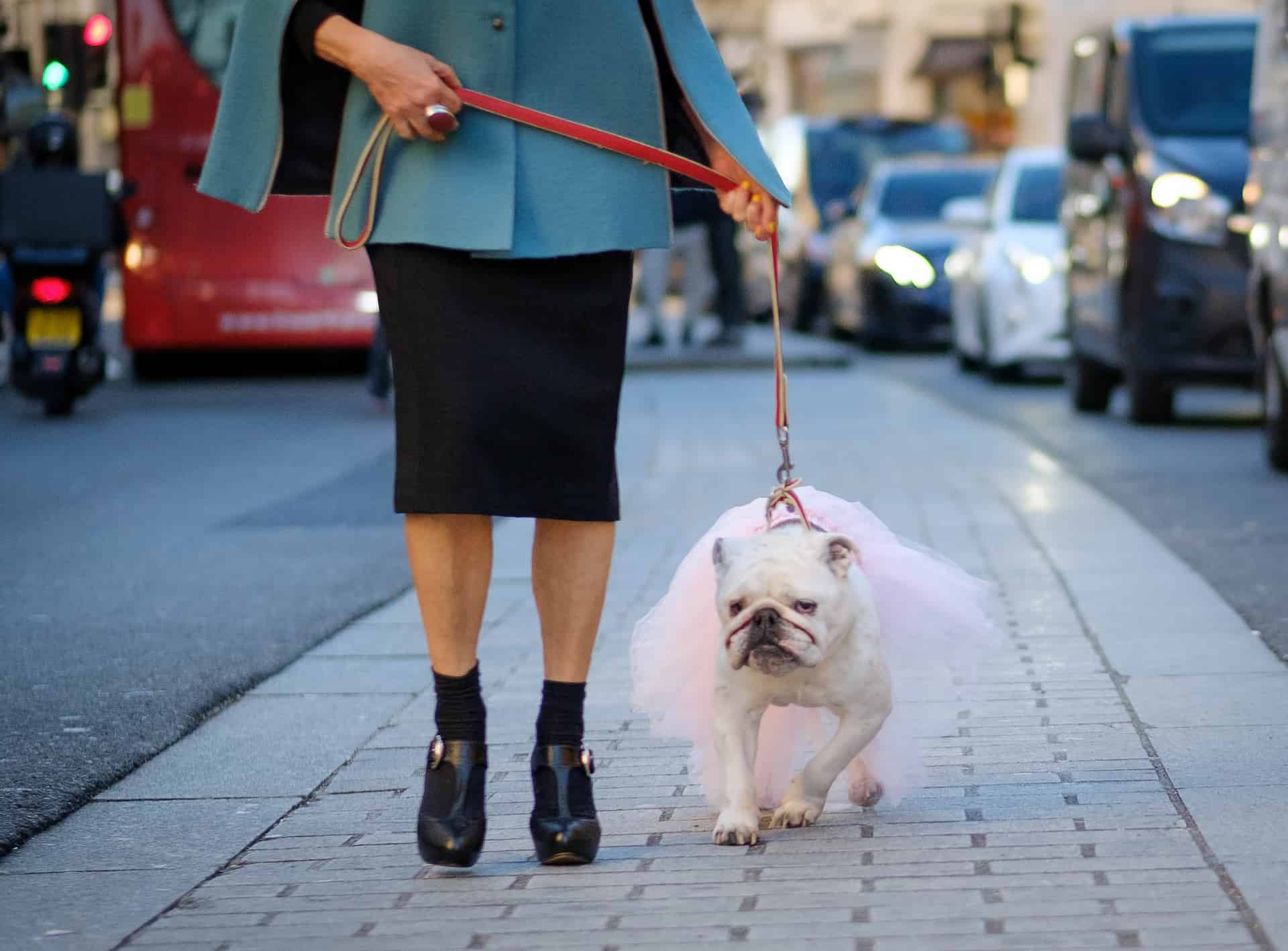 There will be celebrity guests (obviously).

Dogs and the City human guests include Julian Clary and his dog Albert (who was supposed to be an Italian Greyhound but turned out to be a Staffie), Bruce Oldfield with his two dogs Baz and Boo, Katrina Leskanich (as in Katrina and the Waves) and Peggy and Michelle Collins and her rescue dog Humphrey.

A couple of weeks ago, we joined Jo and Barking Hour co-presenter Anna Webb for a spectacular Barking Hour on The London Eye to mark the launch of the new BBC Sounds app. Of course, I had to download the BBC Sounds app after that and can definitely say it makes it so much easier to tune in, not only to The Barking Hour (Thursday’s 3-4pm) but now the new Dogs and the City podcast.

This is going to be a real city dog treat. We can’t wait. 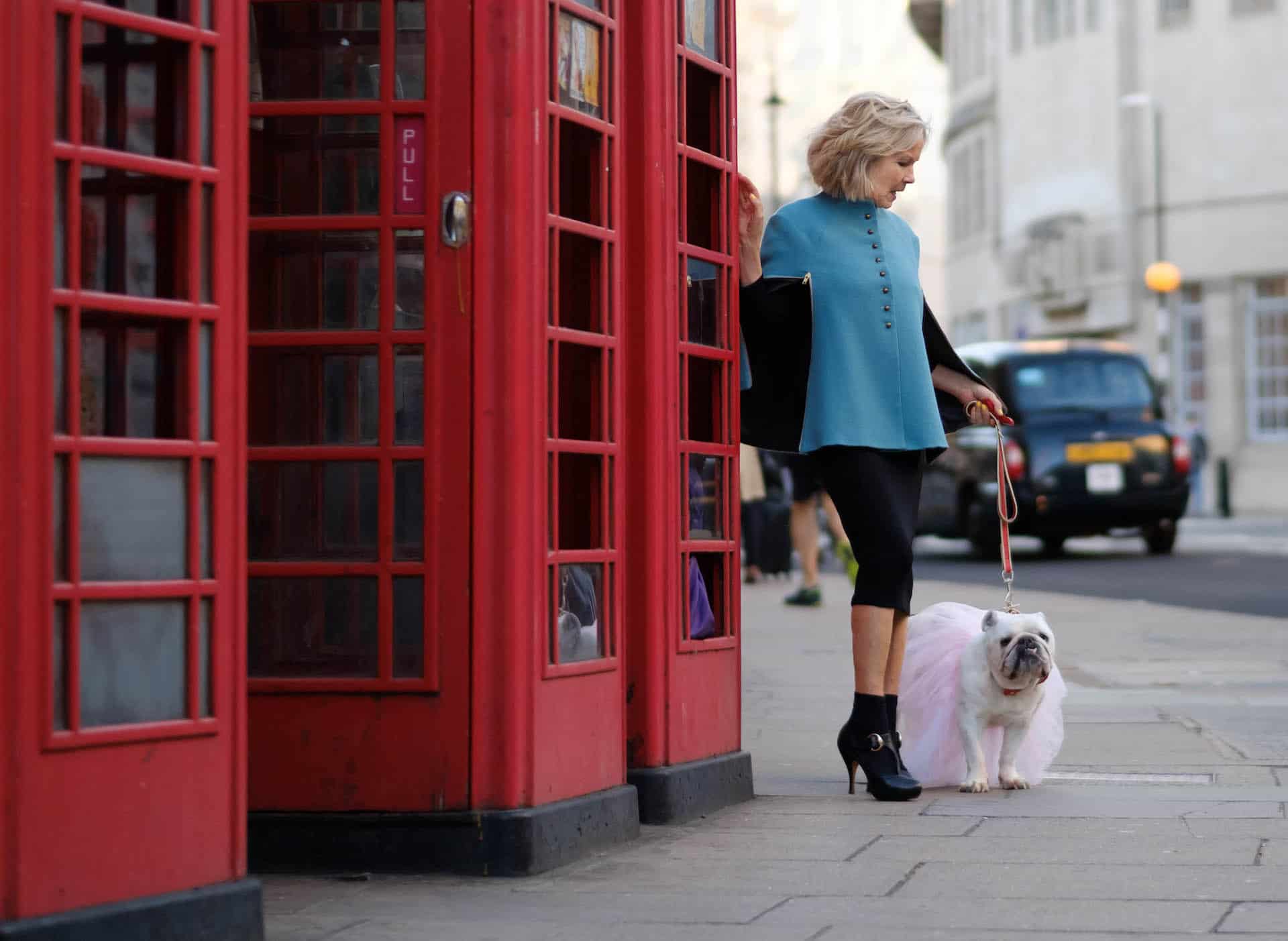 The New Dogs and the City Podcast with Jo Good launches on 15th November at 8am and will be available to download via BBC Sounds or other podcasting platforms. 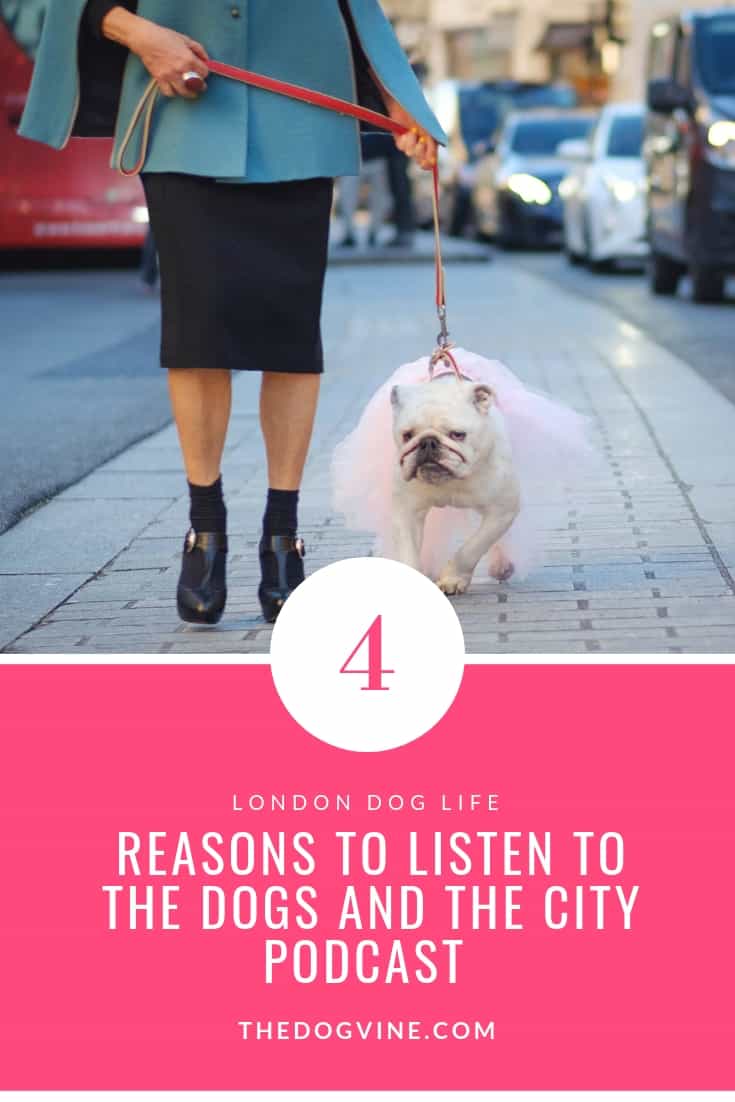